Tsawwassen’s Highway 17 will likely be widened to accommodate the additional traffic from a new Metrotown-sized shopping centre on First Nation lands next to the ferry terminal. 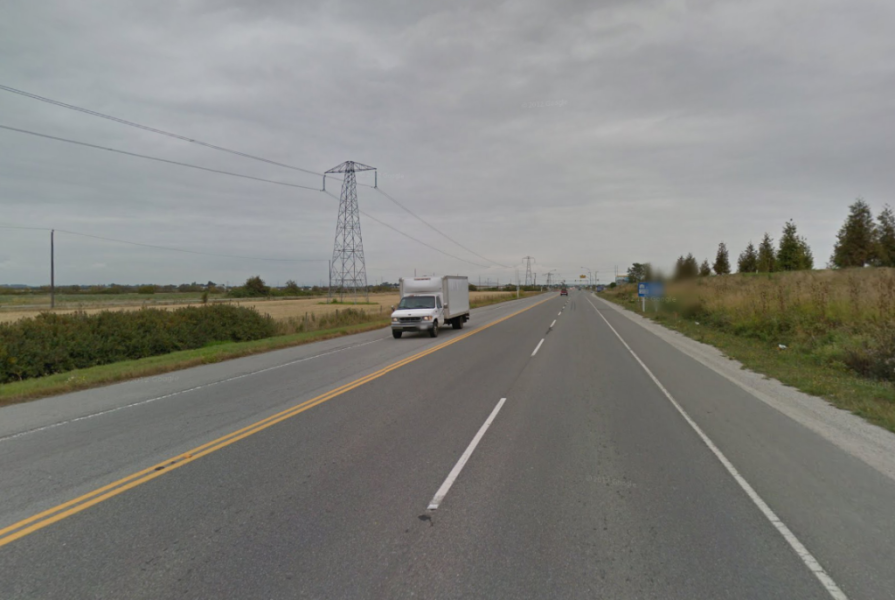 In addition to the widening of the road, intersections along the route to the mall near 52nd Street will also be improved to allow for higher volumes. Highway 17 also leads directly to the newly constructed South Fraser Perimeter Road.

In 2012, Tsawwassen First Nation approved the construction of two large shopping centres on land the band received from the 2009 Tsawwassen Treaty. The 182-acre site where 1.8-million square feet of retail, entertainment and office space will sit on were previously part of Metro Vancouver’s highly protected Agricultural Land Reserve.

Construction on both shopping centres officially began today during a groundbreaking ceremony that confirmed the partnership between Tsawwassen First Nation, Ivanhoe Cambridge and Property Development Group.

The projects do not require government approval given that they will be built on band lands. 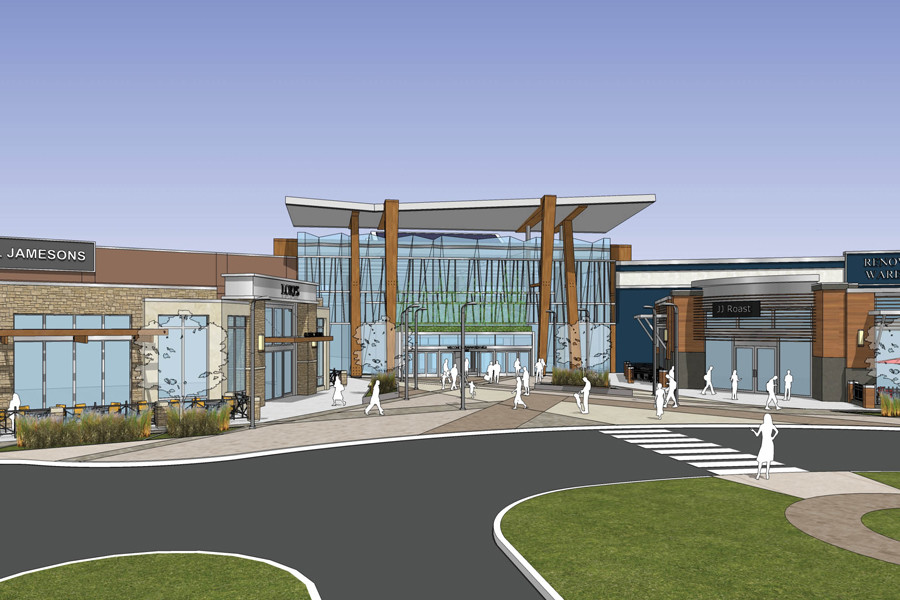 Similar to Calgary’s CrossIron Mills and Toronto’s Vaughan Mills, the larger of the two malls – dubbed Tsawwassen Mills – will be built to a size of 1.2-million square feet as an indoor destination with space for 16 major retailers and approximately 200 smaller retail shops such as fashion brands, factory outlets, and first-to-market retailers. Restaurants and a 1,100-seat food court are also part of the project. 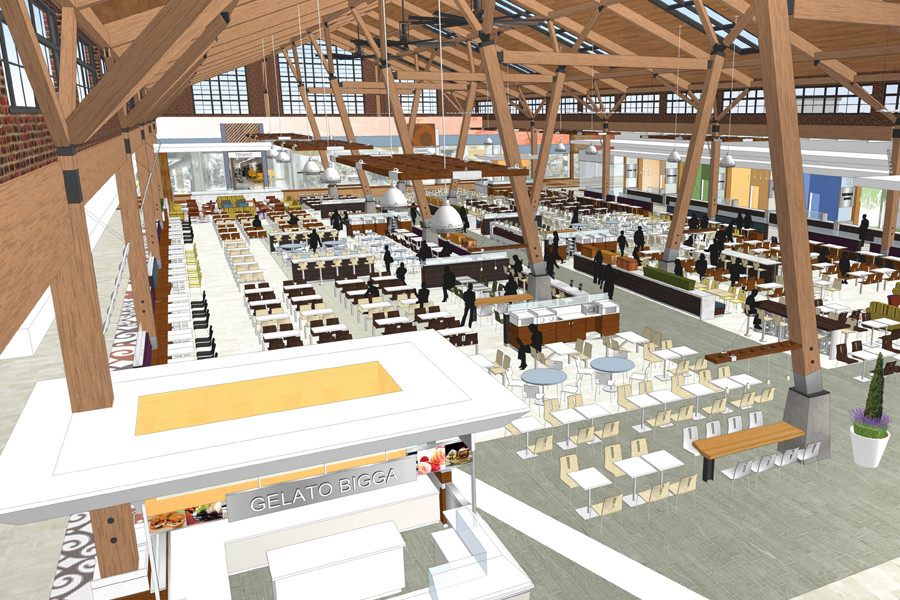 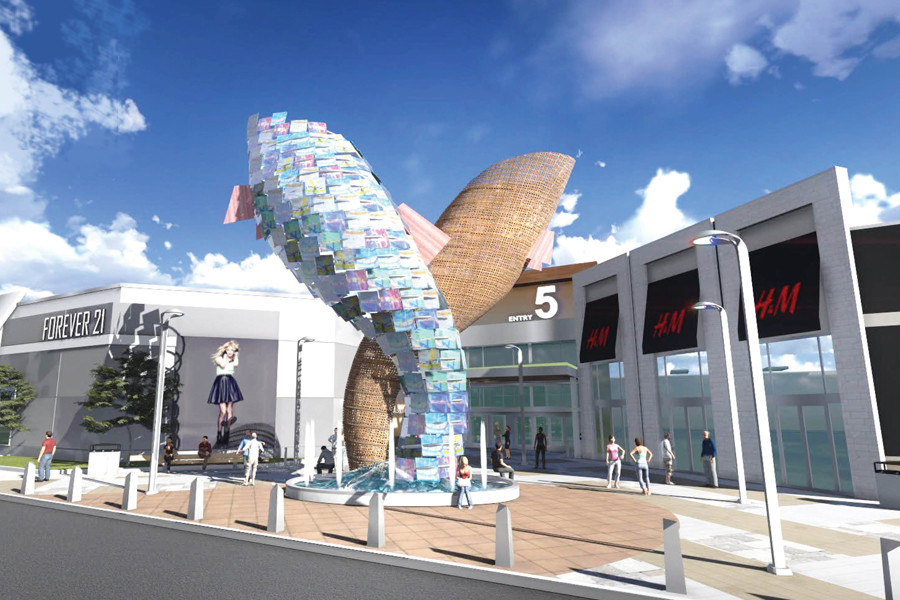 The second mall will be an outdoor shopping centre with 550,000 square feet of space for 3 major retail spaces, 8 mid-sized stores and 12 smaller spaces, for restaurants and small stores. Retailers will include Walmart, RONA and Bass Pro Shop.

The band also has plans to build Tsawwassen Shores, a new community with 1,600+ residences, and to turn another 350 acres of former agricultural lands into an industrial park. These developments also call for the need of a widened Highway 17 prior to where it meets with the South Fraser Perimeter Road. 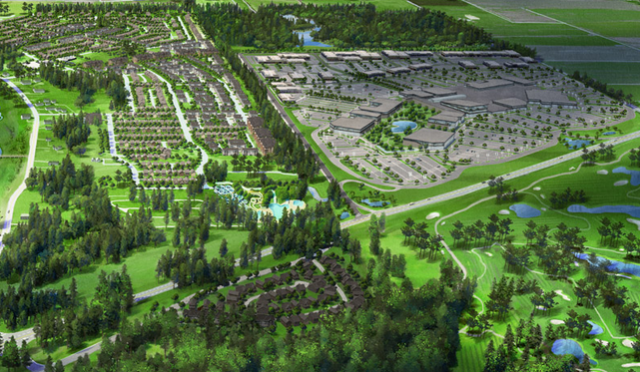 “This development partnership is a major step towards achieving our community’s vision under our Treaty,” says Tsawwassen First Nations Chief Bryce Williams.

“We are delighted to partner with world-class developers to realize the commercial/retail element of our land use plan. Combined with our complementary agricultural, residential, and industrial activities, this development is a significant move forward in creating a truly sustainable community for our Members.”

“Tsawwassen First Nation is a model of how B.C.’s treaty process can work, not just for First Nations, but for neighbouring communities. These projects will make a major contribution to building the economy and providing jobs across the Lower Mainland,” says Aboriginal Relations and Reconciliation Minister John Rustad.