After six years in the making, the Truth and Reconciliation Commission (TRC) has released a report calling Canada’s residential schools a “cultural genocide.”

The 382-page summary released Tuesday details the horrific accounts of Aboriginal peoples who were subject to the brutal system of church-run residential schools in Canada.

The commission spent years holding hearings and testimonies of nearly 7,000 witnesses, from survivors, staff and others.

The TRC’s report describes children being taken out of their homes without having the chance to say goodbye to their parents, put on trucks or boats without windows and taken long distances away from their families where they would face traumatizing acts of assimilation. 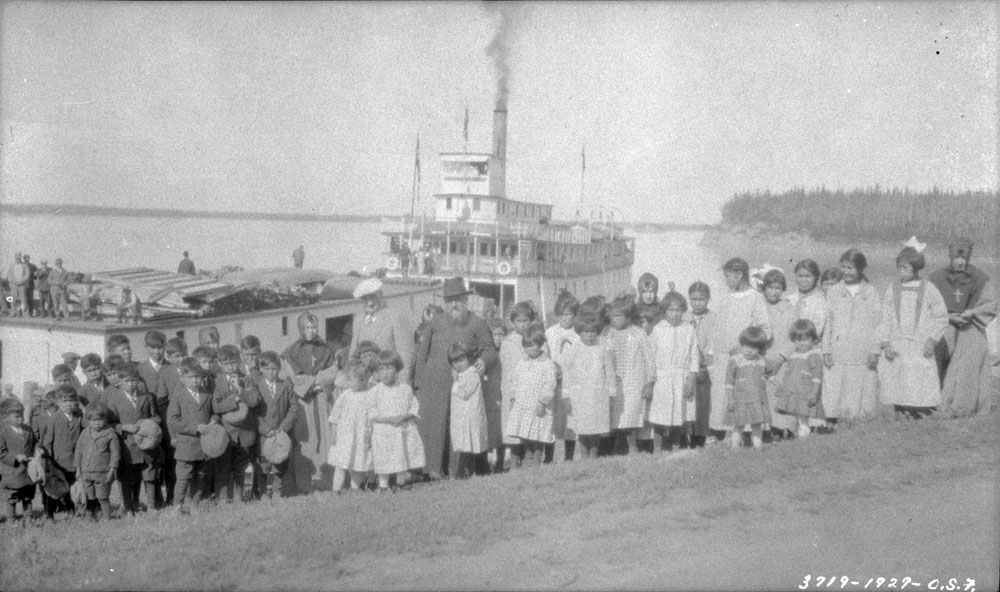 Survivors told the commission that they had been “sexually, physically, emotionally, and mentally abused” while forced to attend the schools. Many survivors said they had been raped as students. The report also states that 45 successful convictions were made to the abusers.

Schools held “two prison cells in playhouses,” with separate “punishment rooms” for children who tried to escape. The children who ran away were recaptured, beaten and put on what was referred to as a “water diet.”

“We must continue to speak out and offer opportunities to heal,” said report commissioner Chief Wilton Littlechild. “There are still many, many survivors that have not healed enough to tell their story, or worse, there are those who have given up hope.”

Littlechild also spoke about his time and encounters in a residential school, and said that he is dedicated to making sure everything is done to provide a better future for the coming generations of his community.

“The Canadian government pursued this policy of cultural genocide because it wished to divest itself of its legal and financial obligations to aboriginal people and gain control over their land and resources.”

The federal government labeled aboriginal peoples as “savages” and it is estimated that over 150,000 students were taken to residential schools. In 1920, Canada’s Deputy Minister of Indian Affairs stood in parliament and said, “our object is to continue until there is not a single Indian in Canada that has not been absorbed into the body politic.”

The report also states that action needs to be taken quickly over the “deteriorating” relationship between Aboriginal peoples and the federal government.

The TRC’s goal is to reveal the truth about the history residential schools, in a manner that fully documents individual harms perpetrated against Aboriginal peoples, and to guide a process of healing towards reconciliation.

This is just the beginning in the path of reconciliation. The report also includes 94 points of recommendation for change in policies, treaties and programs. The points includes a call on the federal government to appoint a public inquiry into the causes of the disproportionate victimization of Aboriginal women and girls, as well as a thorough investigation into the missing and murdered Aboriginal women and girls.