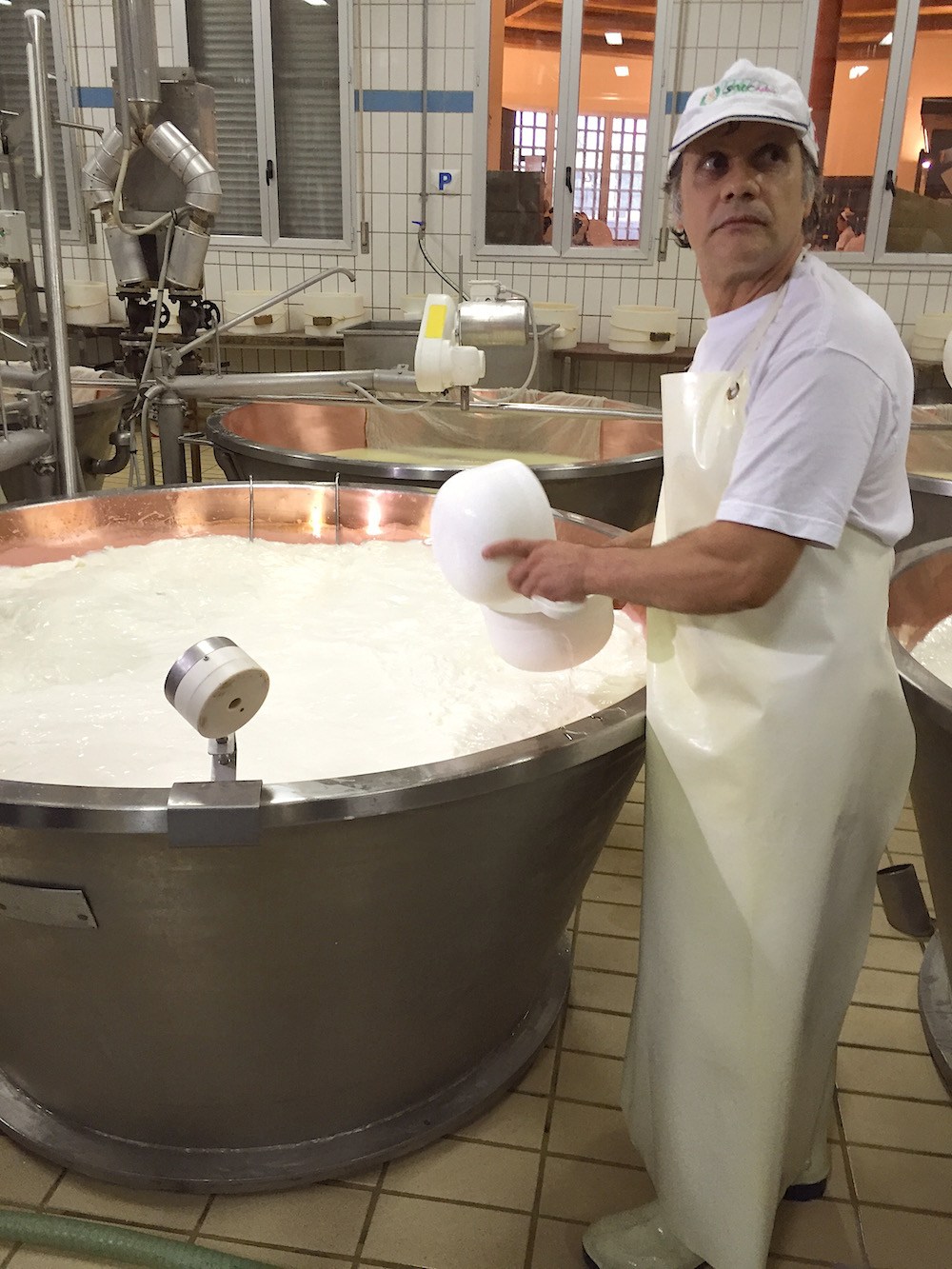 Donald Trump doesn’t have the greatest name these days. After his vitriolic tweets during the recent U.S. presidential election he lost the respect of many people. So when it was revealed that Trump Tower is coming to Vancouver, it sent twitter abuzz. So we compiled some of your reactions for this story.

@brenttoderian @vancitybuzz I will wait 2 celebrate when Vancouver’s tallest tower is filled with jobs instead of condos!

Adds to our unique skyline, looks fab. Why not? RT @vancitybuzz: “Vancouverites how do you feel about Trump Tower coming to #Vancouver?”

“@vancitybuzz: Vancouverites how do you feel about Trump Tower coming to #Vancouver?” Fired up.

Looks like there will be a Trump Tower in Vancouver. Too bad nobody told the city planners “you’re fired.” Ha ha! I’m dead inside.

Vancouver Trump Tower is just the bottom half of a mannequin wearing yoga stretch pants with a comb over orange wig delicately set on top.

As you can see the majority of people are not enthusiastic about the Trump name being attached to one of the truly unique architectural masterpieces in the city. The comments on our Facebook page are definitely worth a read as well.