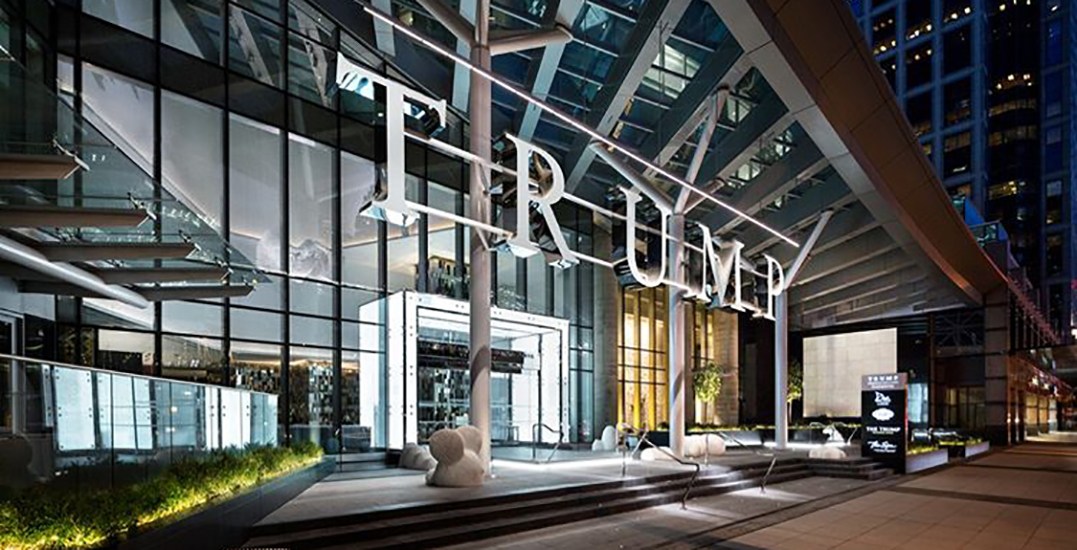 Three individuals were arrested last weekend after police were forced to break up a fight that took place inside Trump Tower.

The Vancouver Police Department was called to a “disturbance” on Friday, July 13 just before 11 pm. The incident took place at Drai’s Nightclub, located inside the tower.

A private party took place at the club, which quickly got out of hand. Reports described a large crowd breaking out into a fight after much pushing and shoving.

Multiple officers were required to attend the scene and break up the disturbance.

Fortunately, there were no reports of any criminal charges, serious assaults, or injuries, although three people were arrested for breaching the peace.

Sergeant Jason Robillard of the VPD explains that the disturbance was fueled by not just alcohol, but severe overcrowding.