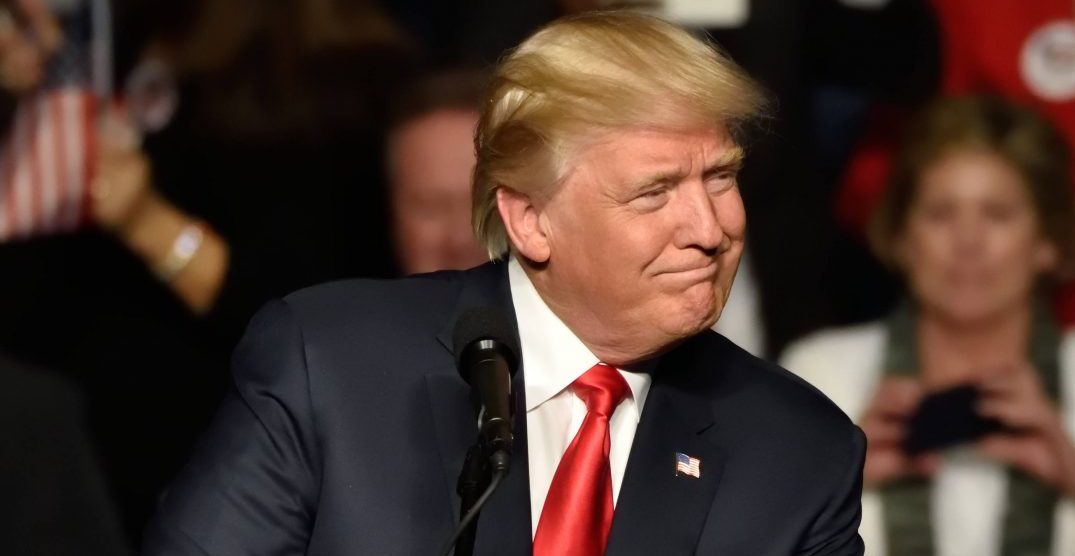 After being convicted in 2007 of fraud and obstruction of justice in the United States of America, Conrad Black received a full pardon from President Donald Trump this week.

In a statement on his website, the Canadian-born, British citizen laid out details of the alleged fraud, which centred around the reception of $285,000 in Black’s office in Toronto while he was in England, from his American company.

“I was always presumptively innocent in the initial jurisdiction,” Black writes. “It was nonsense, all of it; there was never a word of truth to any of it. And now it is over, after 16 years, including three years and two weeks in US federal prisons.”

Black said the pardon came in the form of a phone call from Trump, which Black originally believed to be a prank. He noted the last time he received a call from an incumbent president was 18 years ago.

“I had not spoken to the current president since he took office,” he notes. “He could not have been more gracious and quickly got to his point: he was granting me a full pardon that would ‘Expunge the bad wrap you got.'”

In 2018, Black published a book entitled, Donald J. Trump: A President Like No Other.

However, in recalling his conversation with Trump, Black says this was not part of the president’s reason for a pardon.

“‘We’ve known each other a long time,’ the president told me, ‘but that wasn’t any part of the reason. Nor has any of the supportive things you’ve said and written about me,'” Black wrote.

Calling him an entrepreneur and a scholar, the White House issued a statement regarding Black’s pardon, saying he ” has made tremendous contributions to business, as well as to political and historical thought.”

The White House said that while prosecutors alleged that Black had committed several acts of mail fraud and obstruction, The US Supreme Court “largely disagreed and overturned almost all charges in his case.”

The White House said Black’s case has “attracted broad support from many high-profile individuals who have vigorously vouched for his exceptional character.”

It added that “consistent with his distinguished reputation for helping others, while in prison, Lord Black served as a tutor for 150 students, helping them achieve their educational goals.”

In light of these facts, the statement concluded, “Mr. Black is entirely deserving of this Grant of Executive Clemency.”