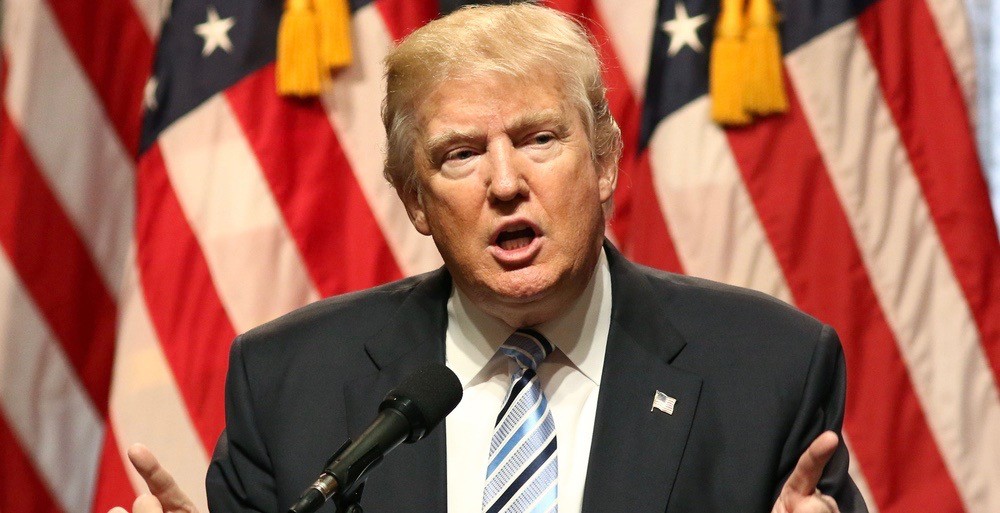 US President Donald Trump has made another claim about how Canadians are taking advantage of his country. Trump is now accusing Canadians of smuggling shoes across the border.

The statements were made on Tuesday, June 19, when President Trump spoke in front of the National Federation of Independent Business.

During the speech, he shared a recent story he says was printed “in a major newspaper, talking about people living in Canada, coming into the United States, and smuggling things back into Canada because the tariffs are so massive.”

He explained to media that it was a common practice since tariffs are so high. According to Trump, Canadians would often “buy shoes, then they [would] wear them,” often scuffing them up to make them “sound old or look old.”

According to the New York Times, however, Trump’s story from a major newspaper comes from an opinion piece from Canadian journalist Isabel Vincent.

In the story, Vincent explained how her nephew would hide expensive pairs of shoes in his backpack to help bring them to a Toronto-based designer.

While her story does show there is some truth in Trump’s statement, under NAFTA, Canada doesn’t impose tariffs on footwear made in the United States. The US doesn’t tax shoes imported from Canada either.

Even the President and Chief Executive of the Footwear Distributors and Retailers of America (FDRA), Matt Priest, explained that “the president seems misinformed about footwear trade.”

“Canadians have no real reason to ‘smuggle’ their shoes because their government is already helping lower their costs through proper trade deals.”

Our Full Comments on Pres. Trump’s Strange Comments on #Shoe #Smuggling” Canadians….for the record: we welcome anyone and everyone to come to America and buy shoes! pic.twitter.com/alJCWgIgga