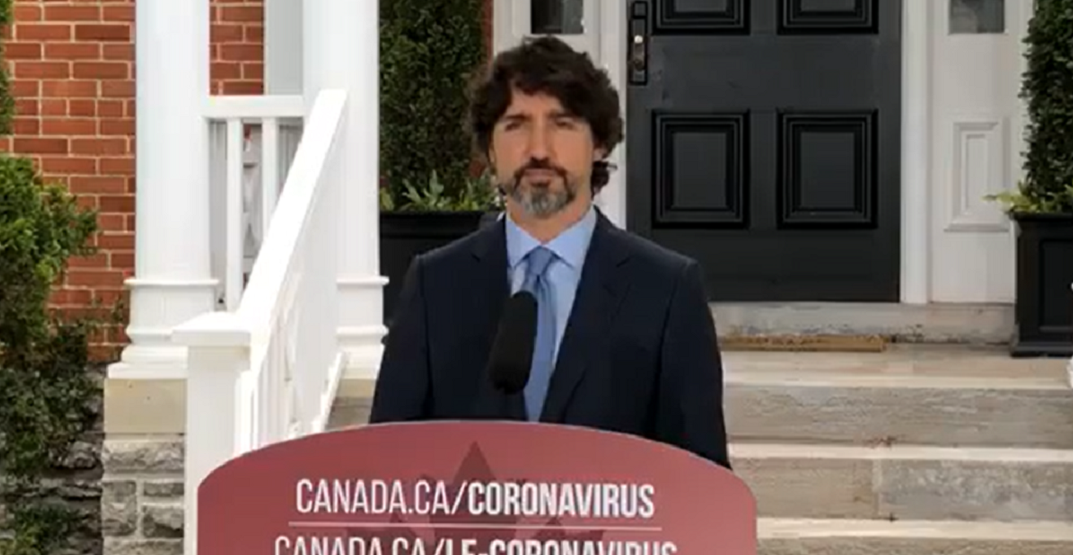 Prime Minister Justin Trudeau spoke to the video of Athabasca Chipewyan First Nation Chief Allan Adam being tackled, punched, and put in a chokehold during an arrest by members of the RCMP.

A statement from Adam on June 6 said the incident occurred in the early hours of March 10, when he, his wife, and niece were confronted by Wood Buffalo RCMP officers in downtown Fort McMurray.

“The license plate tags on my truck had recently expired, and while the situation could have easily been resolved by simply reminding us to renew the tags and take a taxi home,” Adam wrote, “officers used the occasion to beat and arrest me in front of family and a number of witnesses in the parking lot.”

Trudeau stated on Friday that an investigation into the incident is to take place.

“We’ve all now seen the shocking video of Chief Adam’s arrest. We must get to the bottom of this. Like many people, I have serious questions about what happened,” he said.

“The independent investigation must be transparent, and be carried out so that we get answers.”

The past few weeks have seen mass protest throughout the USA, Canada, and around the world, sparked by the killing of George Floyd by a police officer in Minneapolis and fuelled by decades of systemic racism in the police services.

Adam noted in his statement that what happened to him in March “is not unusual or shocking.”

Trudeau said that the violent arrest of Adam was not an isolated incident.

“Far too many Black Canadians and Indigenous people do not feel safe around police. It is unacceptable. As governments, we have to change that,” Trudeau said.

“Reforms are needed on all levels of policing, and these reforms need to happen quickly. In the days and weeks to come our government will continue to move as fast as we can with all of our partners. The women and men who serve in our police forces must be part of the solution.”

Trudeau also mentioned his hopes to put body cameras on RCMP officers, something he recently discussed in a meeting with Canada’s premiers.

Adam stated that he’d like the footage of his arrest released to the public, so that it may aid in an investigation that prevents what happened to him from happening to others.

“No one should have to go through what I went through,” he said in the statement.

“I urge the Government of Canada to fully investigate this matter, and to release the body camera video of my assault. Canadians deserve to know what their tax dollars are paying for.”

Daily Hive reached out to Wood Buffalo RCMP for comment. They had not responded by the time of this article’s publication.