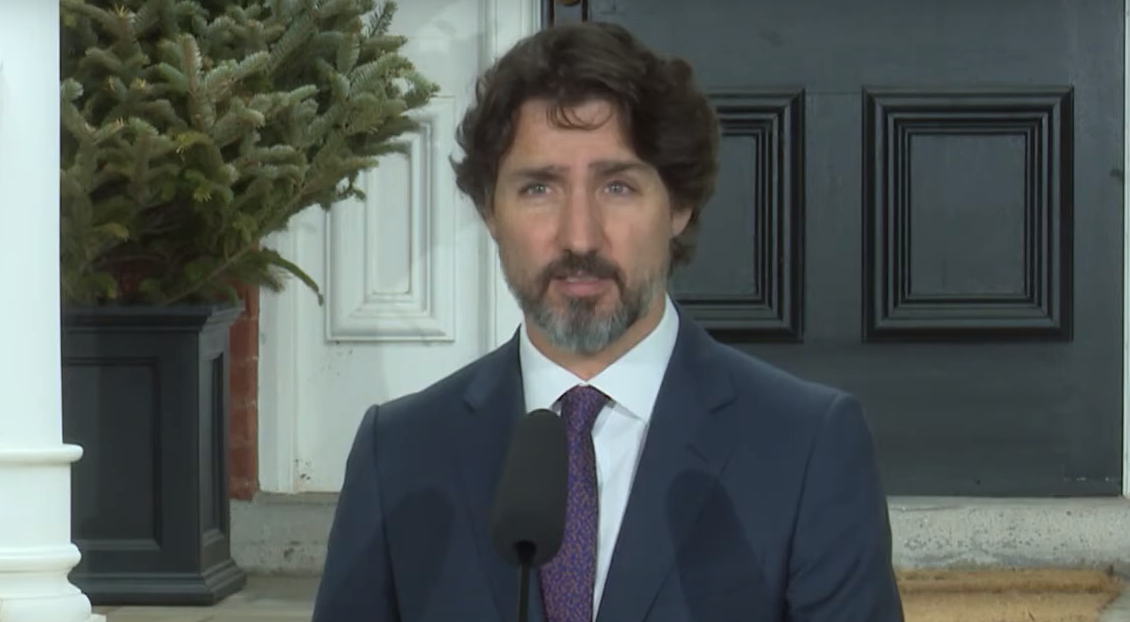 During Tuesday’s daily briefing, Trudeau said the food industry and farmers are having difficulty finding workers during the growing season due to the COVID-19 pandemic.

The funding will support the industry, along with students.

Additionally, Trudeau said that over 40 flights have landed in Canada carrying PPE, but the federal government is also investing in production at home.

Trudeau announced 10,000 ventilators will be coming from the Vexos Team, bringing the total of made in Canada ventilators to 40,000.

In April, General Motors Canada said it was preparing portions of its Oshawa, Ontario, plant to produce roughly one million face masks per month to help frontline workers confronting the COVID-19 pandemic.

To make the one million masks a month, the plant said it is using around 50 employees supporting two shifts of production.

Trudeau said that he has recently read a Canadian Armed Forces report from those at long term care homes in Ontario and Quebec, with what he calls “extremely troubling” findings.

“We must do better to protect our elderly,” said the prime minister, who didn’t go into details on what the report actually said.

But, he did say he was “sad,” “shocked,” and “disappointed” by what the report says.

More information on the report is expected to be released by the province of Ontario on Tuesday afternoon.