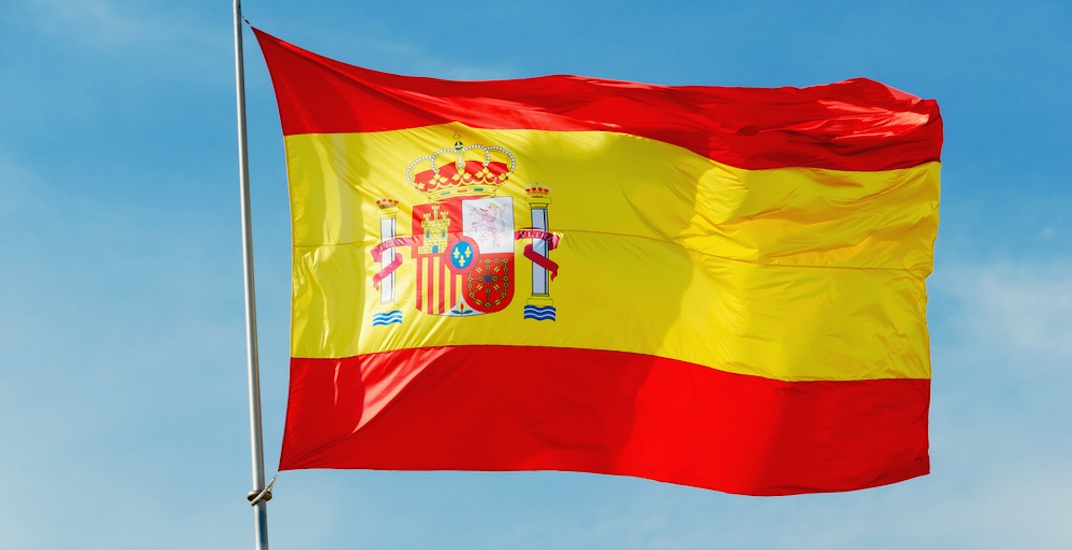 An incident involving a van driving through a crowded tourist area in Barcelona today is being investigated as a terrorist attack.

According to BBC News, the van drove into a pedestrian zone in Las Ramblas, ramming into many people and causing others to flee for refuge.

At this time, reports indicate at least 13 people have died and another 80 people are injured.

Footage emerges of people fleeing through a supermarket during #Barcelona attack

Police have arrested two people in connection to the attack, which was reportedly conducted by the Islamic State.

Motor vehicles have been used in a number of attacks across Europe in recent years, including the London Westminster Bridge attack this past March, the Berlin Christmas Market attack last December, and the Nice Bastille Day attack in July 2017.

The federal government’s Global Affairs Canada department has issued a statement to Canadians living or traveling abroad, advising them to let their “loved ones know you’re safe”.

Spain: Canadians in #Barcelona, please let your loved ones know you are safe. Please RT

Cda offers its condolences to the people affected by terrorist attack in #Barcelona; we stand by people of #Spain in these difficult times.

“The situation is evolving. Local authorities have cordoned off a section of Las Ramblas. Nearby train and metro stations are closed,” reads a bulletin by Global Affairs.

Anyone who requires emergency consular assistance should call the Consulate of Canada in Barcelona at +34 93 270 3614 or the Emergency Watch and Response Centre in Ottawa at 613-996-8885.

Tributes and condemnations from leaders around the world have been pouring in throughout the day, including from many prominent Canadian leaders.

Prime Minister Trudeau offered his condolences to the victims and affected families and reaffirmed Canada’s position on terrorism.

Canada condemns today’s terror attack in Barcelona – our hearts, sympathies & support are with the victims and their families.

Other federal party leaders also issued their own statements.

Terrible news from Barcelona. We stand with Spain and all those impacted by this terror attack.

Terrible scene in Barcelona. Our thoughts and prayers are with the victims. We stand together condemning these horrific acts of terrorism.

Provincial leaders weighed in as well.

Deeply saddened to hear about the attack in #Barcelona today. My thoughts are with the victims’ families and everyone in the city.

Albertans’ hearts and thoughts are with Barcelona today after a terror attack. Our condolences to all of those mourning this horrific act.

Terrible news like this has become too frequent. Our thoughts are with the victims & everyone affected by the horrifying attack in Barcelona

Here are some of the reactions from other Canadian leaders.

We are deeply saddened by the horrific terrorist attack in #Barcelona. Our thoughts are with the families and friends of those affected.

Toronto stands with #Barcelona and condemns these senseless acts of terror. Our thoughts & hearts are with all those affected.

Toronto Sign shines red & yellow today in solidarity with #Barcelona and to honour the victims of the attack pic.twitter.com/NZ29af3qWr