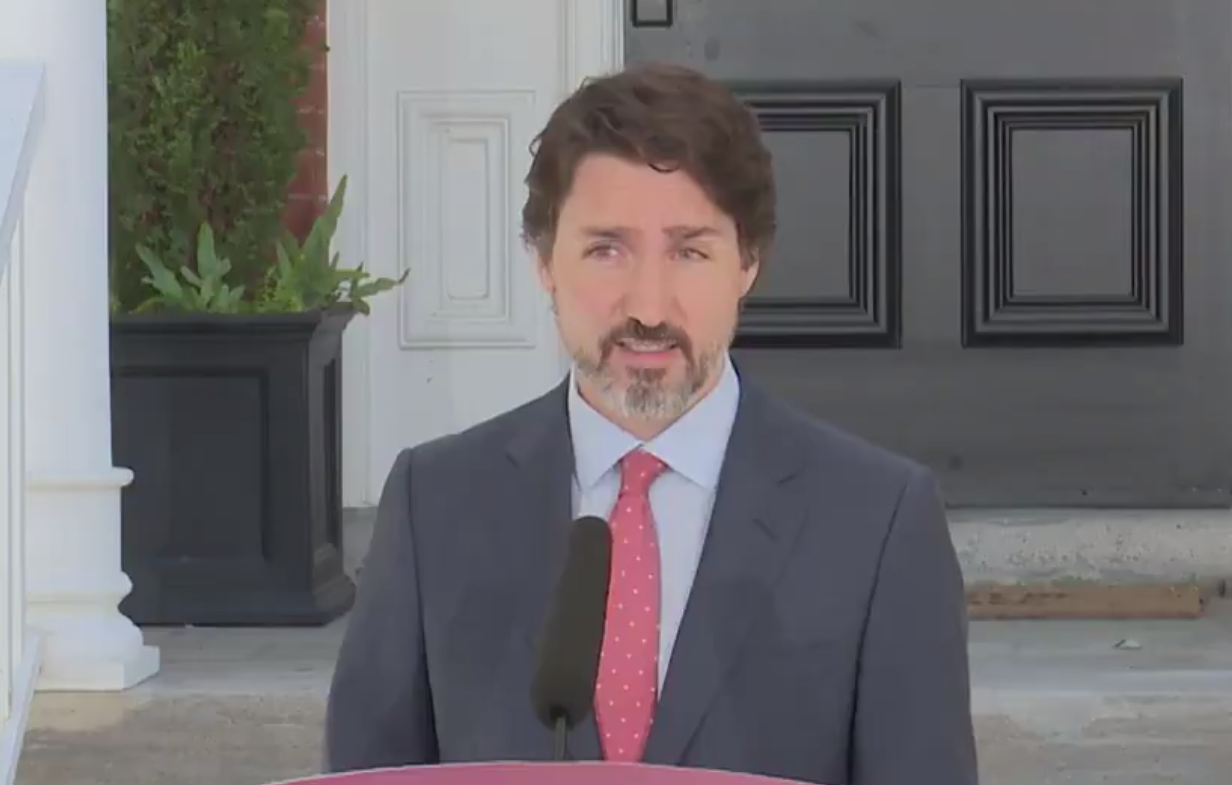 Prime Minister Justin Trudeau said that his government will provide a financial “snapshot” in July.

According to the prime minister, the economic and fiscal snapshot will be released on July 8 in the House of Commons.

Trudeau said that this will not be a typical fiscal update, as that would require forecasts for years ahead. He added that a “fiscal update would be unrealistic right now because of projections.”

The prime minister said that projections can’t be made responsibly at this time, but the snapshot will be able to show where Canada is now, and estimates and a sense of what could be expected in months ahead.

A full budget was initially planned for March, but was postponed due to COVID-19.

Trudeau said that Finance Minister Bill Morneau will have more details on the snapshot later on Wednesday.

On Tuesday, Trudeau said the Canada Emergency Response Benefit is being extended by eight weeks. He said that there are three million people out of work who are seeking employment, and that this will be the situation for the immediate future.