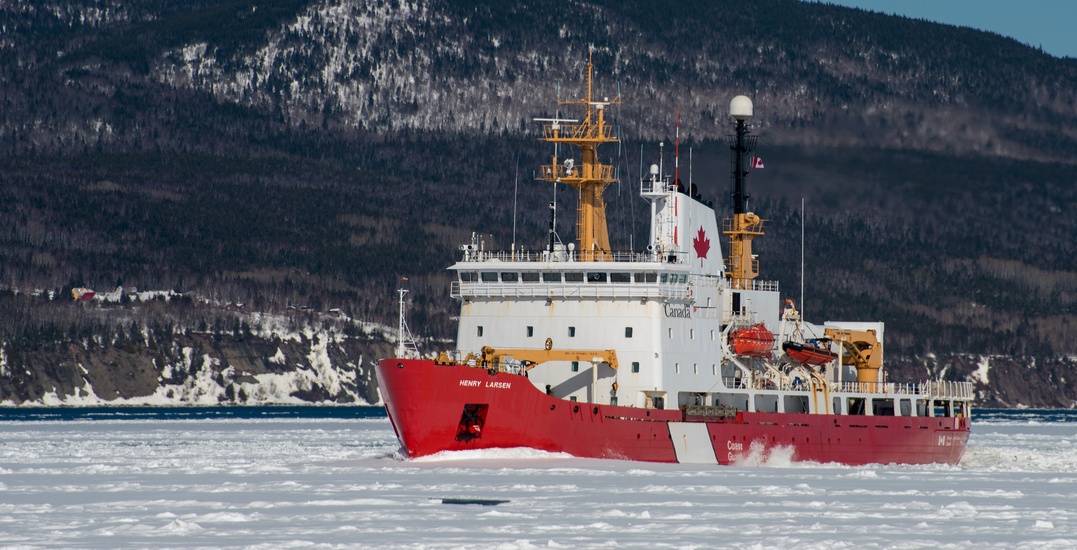 The fleet will total 18 ships and the majority of them will be built in BC. The project will cost $15.7 billion.

“Our government will be doing a full renewal of the Canadian Coast Guard fleet and creating shipbuilding here in BC,” he said, at a press conference.

Sixteen new multipurpose vessels will be built at Seaspan’s Vancouver  Shipyards. The new vessels will be used for ice breaking, fisheries control, and conducting response missions.

Two new Arctic and offshore ships to be built at Irving Shipbuilding in Halifax were also announced.

To increase Canada’s shipbuilding capacity, Trudeau said the government will begin a competitive process for a third shipyard to help build ships when they are needed.