A van has crashed into the front windows of a Toys R Us on Broadway in Vancouver’s west side, according to multiple reports.

Just after 1:00 p.m this afternoon, Vancouver Police and Fire crews responded to an emergency call at 1100 West Broadway, the location of Babies R Us, adjacent to the larger Toys R Us store.

#Vancouver crews are on scene with a vehicle that crashed into toys r us at 1100 W Broadway. Pic @JulianGhar pic.twitter.com/ylReA2A66H

Police have cordoned off the area and are now investigating the incident. There is no word yet if anyone was hurt. 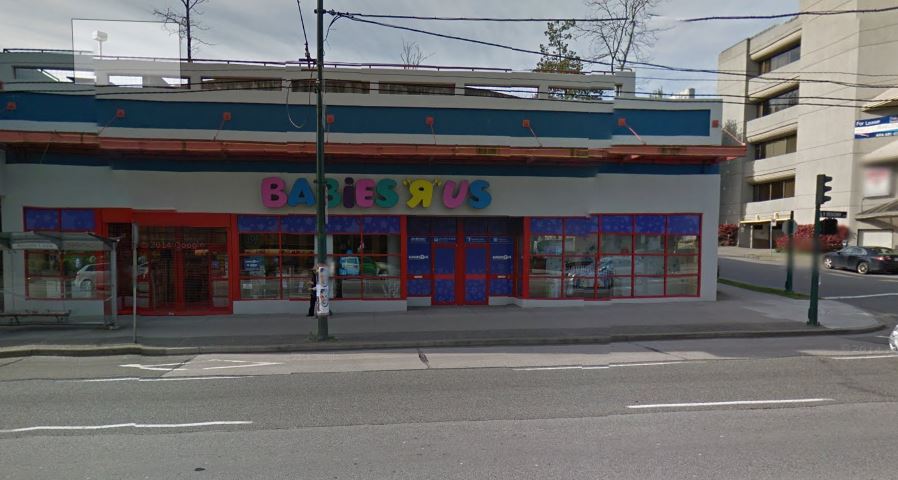 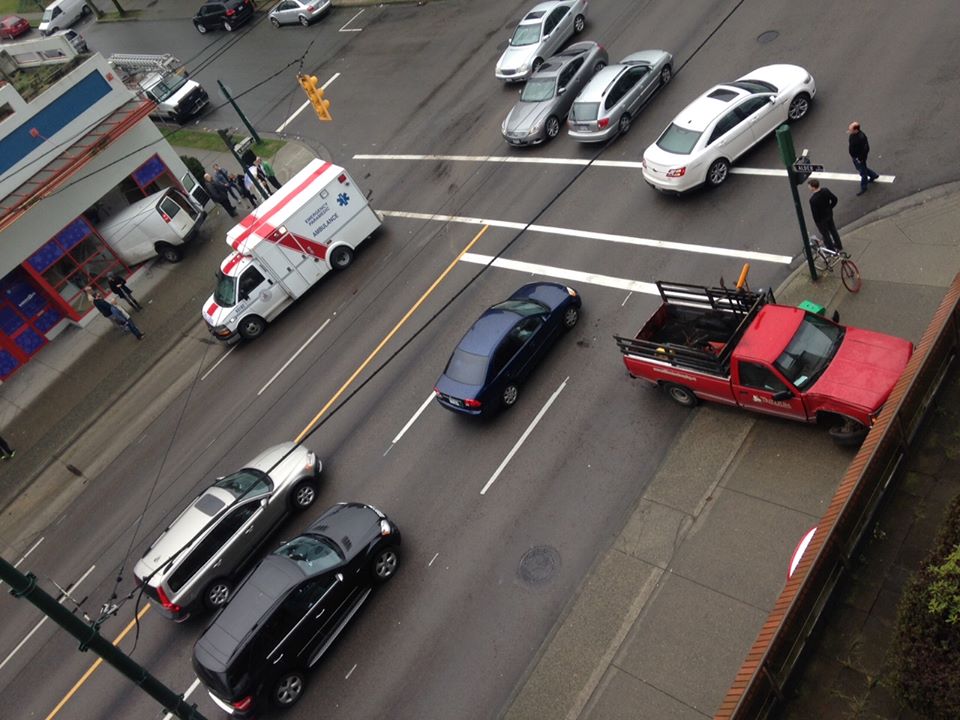 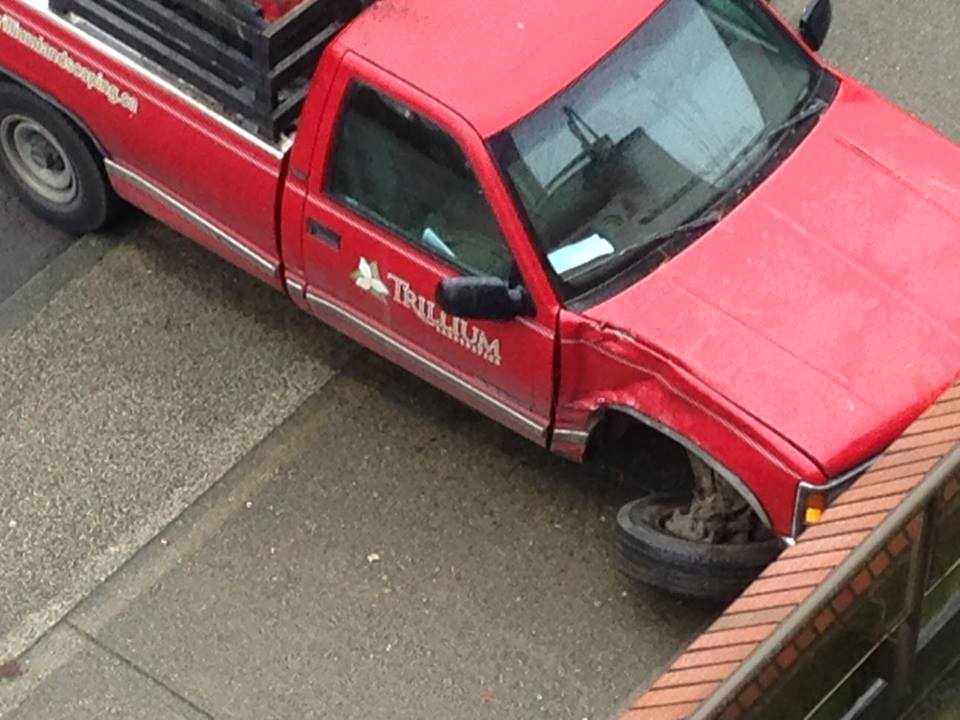 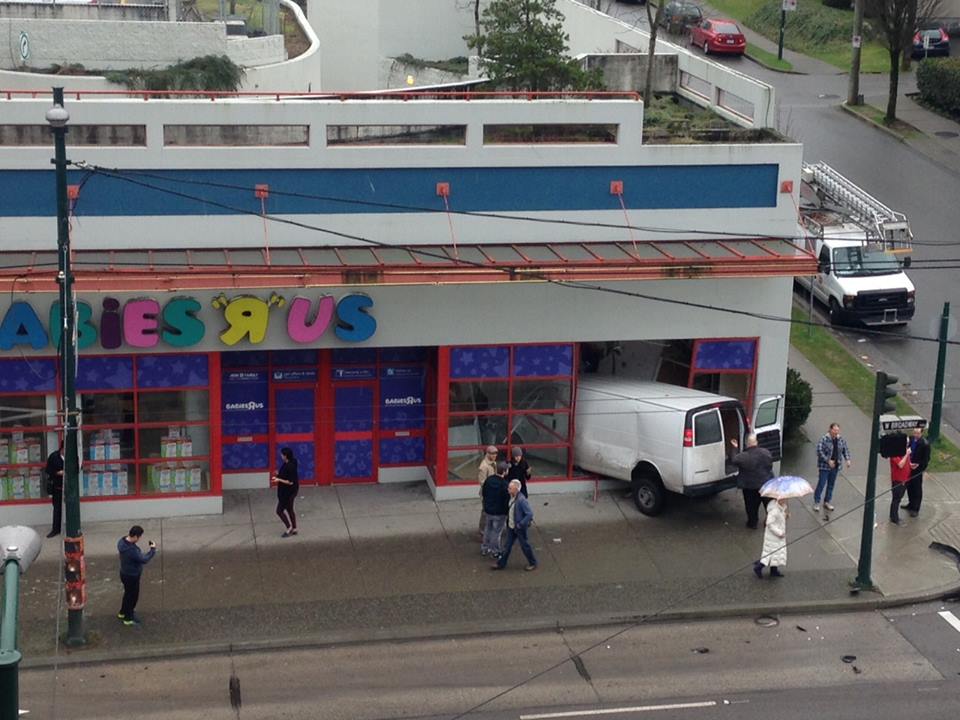 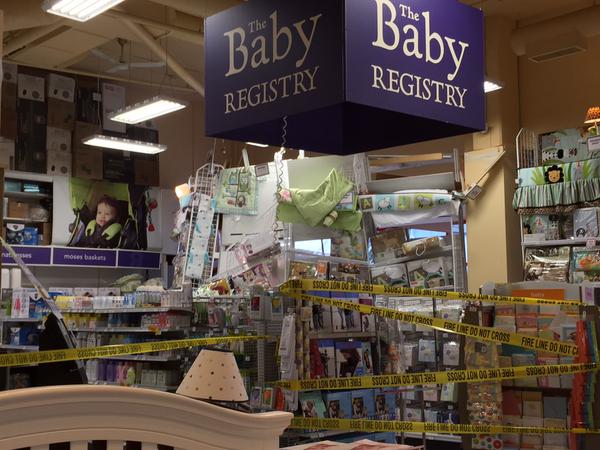 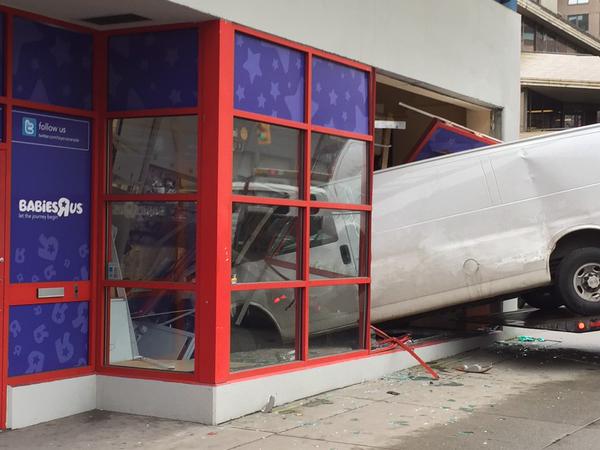 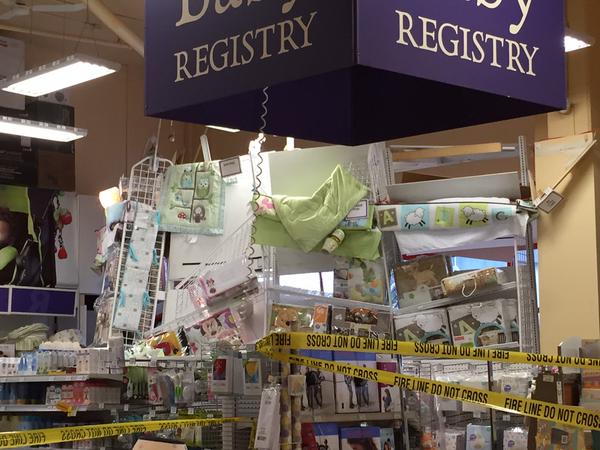