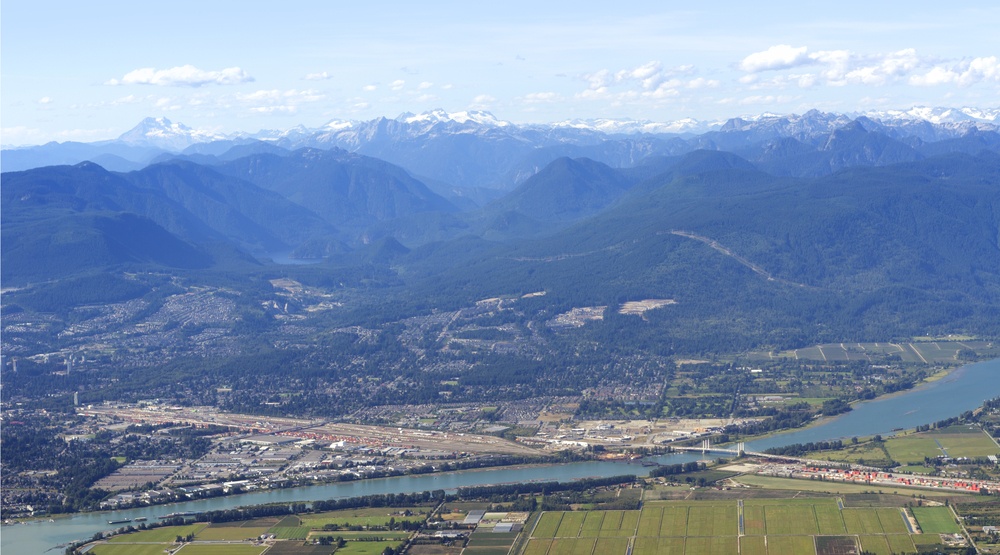 Sure, Vancouver may be the big city on Canada’s West Coast, but there are other cities in the Lower Mainland that should definitely not be overlooked.

Specifically, the three that make up the Tri-Cities: Port Moody, Port Coquitlam, and Coquitlam. And for those living in the area, there’s no need to look far for some interesting tid-bits about their own home towns.

Here’s a few things that you may not have known about the Tri-Cities.

There used to be a ski lodge on Burke Mountain

Back when winter snow was a given on Burke Mountain, there used to be a fully formed—albeit small—ski chalet in Coquitlam. The chalet burned down, but its remains can still be seen, along with the cleared ski runs.

But there are still some sweet mountain bike trails 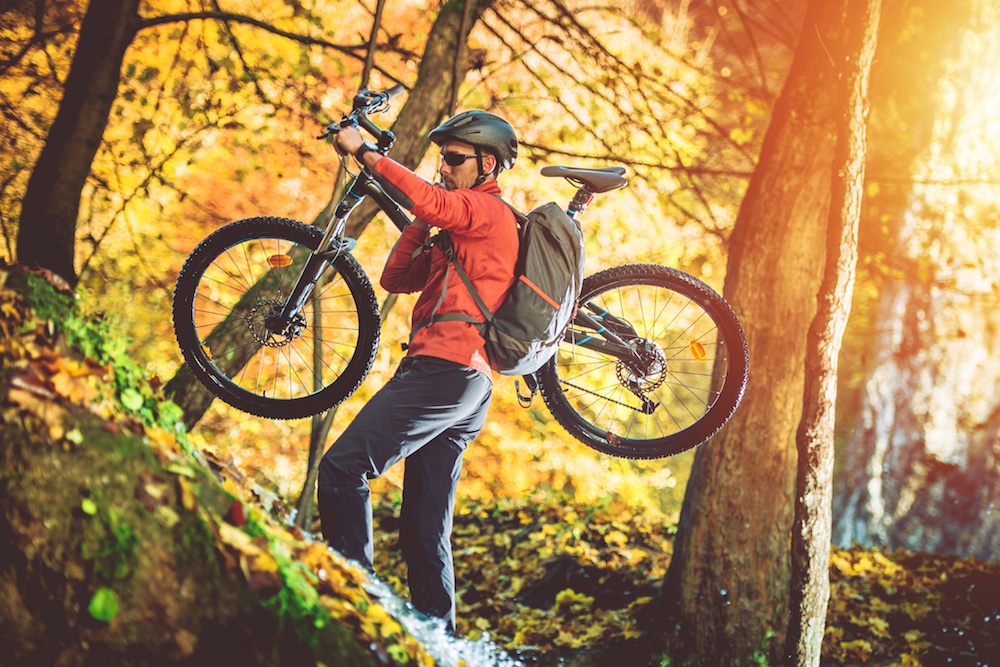 mountain biker carrying his bike up the trail (welcomia/Shutterstock)

Speaking of Burke Mountain, there are some nice trails to bike down, if you know where to find them. It’s best to make sure that the snow from this past winter has cleared before riding down that mountain, though!

There’s more than three municipalities in the Tri-Cities

The name is technically true, given that there are indeed three cities in the grouping. But the villages of Anmore and Belcarra are also a part of the gang—making it five in total.

They have about 1/3rd Vancouver’s population

All together, the Tri-Cities has a population of roughly 235,000 residents—still a far cry from matching Vancouver’s 630,000, according to the 2016 census.

It’s home to some the area’s greatest hikes 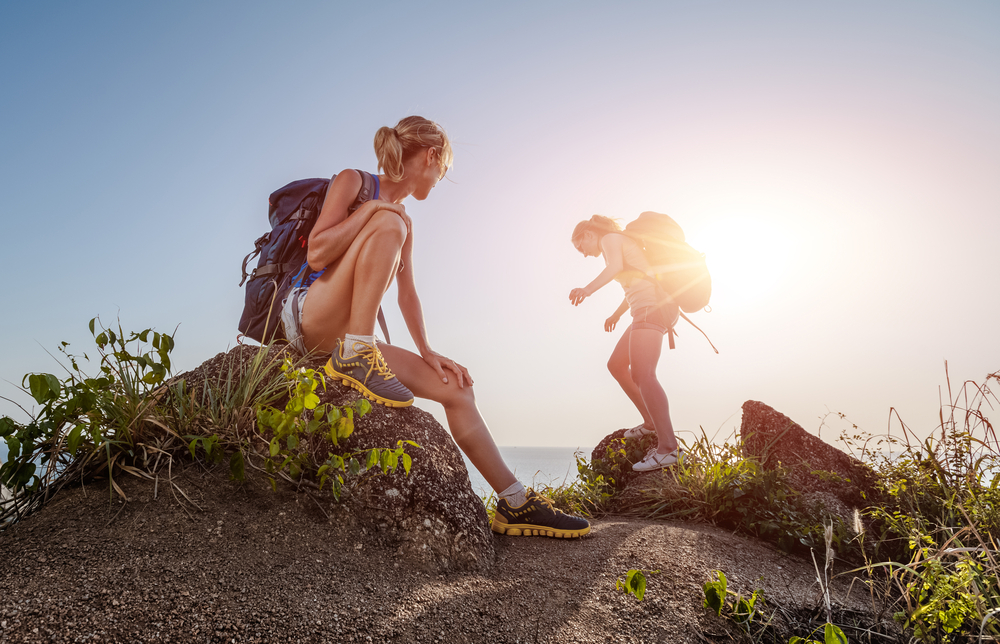 Grouse Grind? Who needs it when you’ve got the Coquitlam Crunch, The High Knoll, and all the various trails around Buntzen Lake?

Some notable names have come out of the Tri-Cities

Coquitlam, Port Moody, and Port Coquitlam have all been used as shooting locations for some pretty big movies. Keep an eye out for the inside of Port Coquitlam’s old drinking hole The Hub in Juno for example, or Coquitlam’s forests in the Twilight saga’s New Moon and Eclipse. 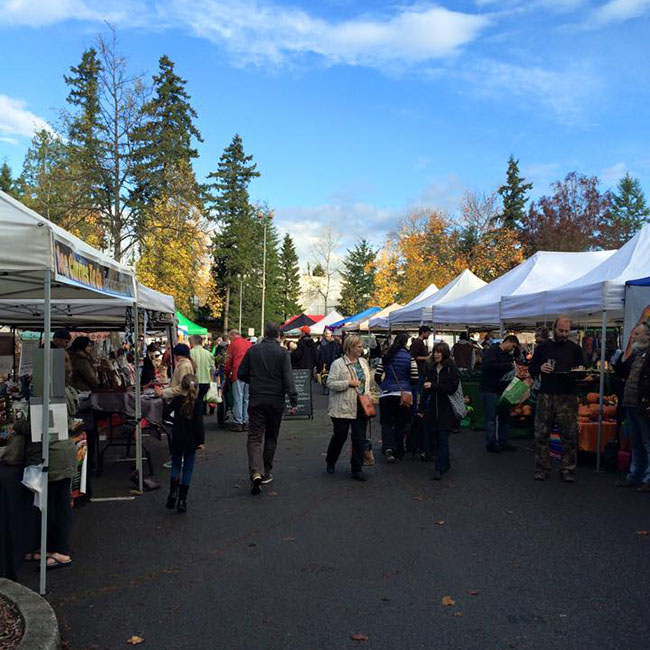 The Coquitlam Farmers’ Market operates all year round, with a weekly market at Dogwood Pavillion from May to October, and a winter market every other week held at the Port Moody Recreation Complex.