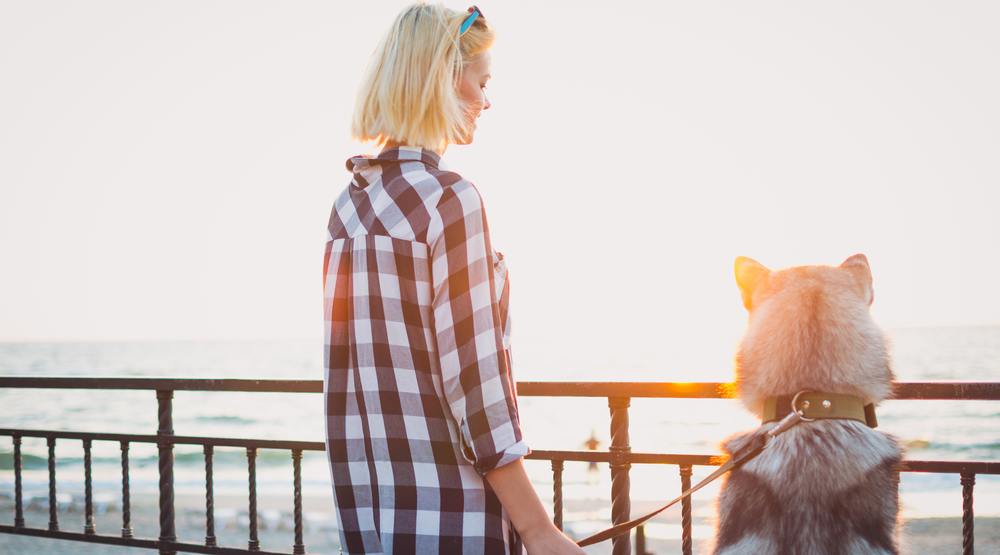 Port Moody, Port Coquitlam, and Coquitlam are some of the fastest growing cities in British Columbia.

Between 2006 and 2011, Metro Vancouver’s population grew by 9.3%. But most of that growth skipped over the city of Vancouver and instead, settled in places like Port Moody and Coquitlam – the Tri-Cities.

And now you can live in the highly sought after Tri-Cities area by pursuing a condo at the new development called Parc East, a trendy condo development.

Check out this list of four reasons for why you should check it out. 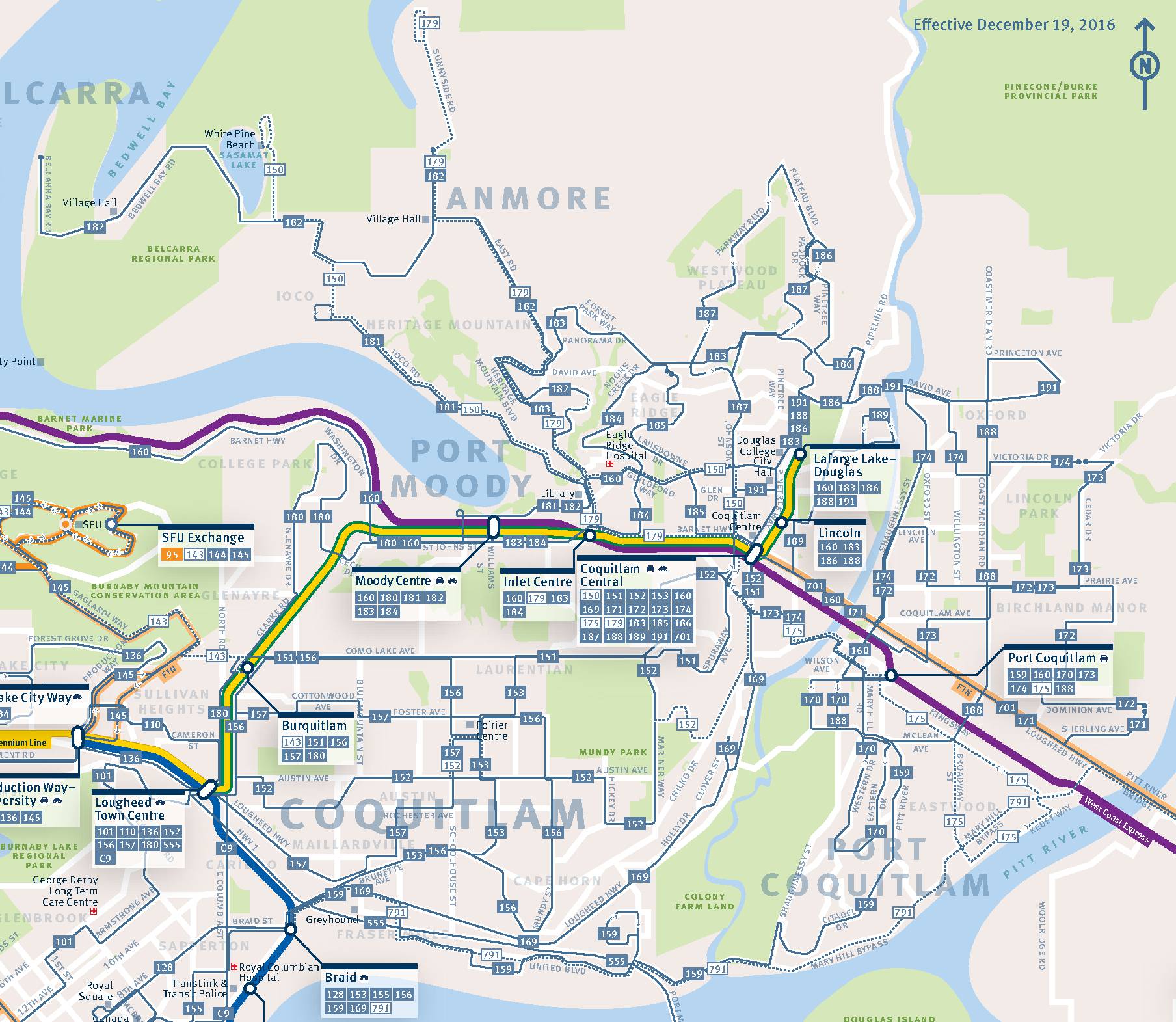 The new Evergreen Extension has helped to connect the Tri-Cities to downtown Vancouver so it’s easily accessible.

It takes only 15 minutes to get from Coquitlam Central Station to Lougheed Town Centre via the SkyTrain – a drive that can take up to 30 minutes in rush hour.

Plus, the Evergreen Extension is able to take a lot more people to their Vancouver destinations. According to the BC Government, the extension will carry 70,000 people per day by 2021.

Developments like Parc East also help with the access to amenities. As an example, it offers a gym and children’s play areas in the condo building, so you don’t even have to leave home to get what you need.

Of course, it’s not all about your ability to get around – it’s also about how you can make your money. And Tri-City residents seem to have that part of life under control.

And it’s not just that people living in those areas are working – many of them are making more money than the rest of us. Nearly 12% of people in the Tri-Cities are in the top 10% of Canadian wage earners – making more than $80,420 a year.

Of course, that might be because people in the Tri-Cities are better educated than the average British Columbian, according to the cities’ Statistics Canada pages. Regardless, it definitely contributes to the area’s attractiveness. 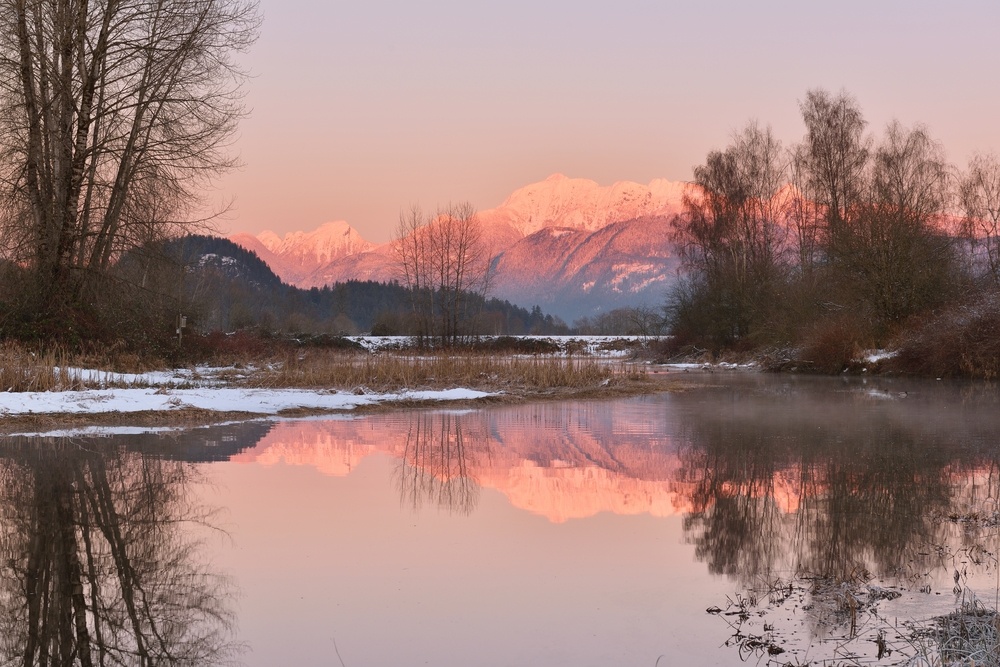 Although it’s only 30 kilometres from Vancouver, the Tri-Cities offer the kind of natural beauty and space you would get far into the valley.

The three cities have more than 90 kilometres of hiking trails, including a portion of the Trans Canada Trail. Inside the nearly 100 municipal parks and natural areas, you’ll find everything from lakeside walks and beach shore trails to waterfalls and mountain views.

This beauty is designed so everyone in the Tri-Cities can access it. The Coquitlam Crunch is a steep urban trail that’s made for working out – but you can take a leisurely walk around Sasamat Lake and stop for a quick swim in the summer.

And you don’t even have to go far to find these idyllic nature spots – in Parc East, you’ll have gorgeous views of the mountains right from your patio.

There’s a reason why 76.5% of people owned homes in Port Moody, Port Coquitlam, and Coquitlam.

Housing is extremely affordable in the Tri-Cities. In Parc East, you can buy an apartment starting at $229,000.

And the monthly price is relatively affordable, too. When you average it out between the three cities, only 30.4% percent of people in the Tri-Cities pay more than 30% of their household income, only 0.1 percentage point higher than the BC average.

It’s not just affordable to buy your home – it’s also affordable to keep it. Compared to Vancouver, the Tri-Cities have amazingly affordable municipal taxes and utilities.

All of these are just a few of the reasons why people continue to head to the Tri-Cities. And it’s also why new developments like Parc East are moving into the area to create new housing opportunities.

Parc East just opened up its VIP registration for interested buyers. By registering, you’ll be able to get your pick of apartments ranging from studio suites to two-bedroom plus den homes.

For more information on Parc East, check it out on Facebook.