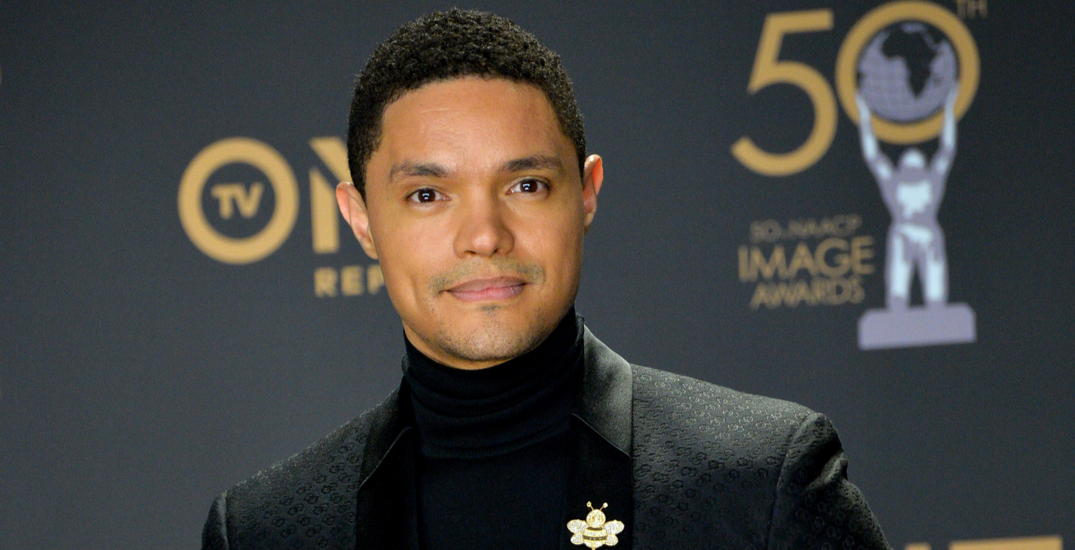 Comedian and The Daily Show host Trevor Noah had to cancel a Toronto appearance after his plane was unable to land due to bad weather.

Noah was scheduled to attend an event by Islamic Relief Canada, an international charity, at Paramount Fine Foods Centre in Mississauga. However, Noah’s plane had to be diverted after the weather made it impossible to land.

The incident was scary enough that Noah tweeted that the experience gave him “more clarity.”

“Pilot couldn’t land in Toronto, everyone on the plane starts praying and I think about all the things I should have done in life,” he tweeted on March 19.

Few things in life give you more clarity than your flight being unable to land because of bad weather.
Pilot couldn’t land in Toronto, everyone on the plane starts praying and I think about all the things I should have done in life…
More walks, less internet.🙏🏽

One of Noah’s followers empathized with a dash of humour.

Been there. Landing flaps wouldn’t come down; frozen. It also tells you, oddly, the religious denomination of almost everyone on the plane. Rosaries out, mouthing or not mouthing, atheists looking around for parachutes…

Islamic Relief Canada tweeted that they were saddened that they couldn’t spend the Saturday afternoon with Noah, but they were “thankful that he and his team were able to land safely.”

Although we are saddened that we couldn’t spend our Saturday afternoon with @Trevornoah, we are thankful that he and his team were able to land safely 🙏
We hope that we can see you soon!
Best wishes from the IR Team! 💙 https://t.co/nGob1wV2W9

While Toronto fans might be disappointed, they’ll have the chance to see Noah onstage this fall. The comedian will be performing at Scotiabank Arena on September 30 and October 1.