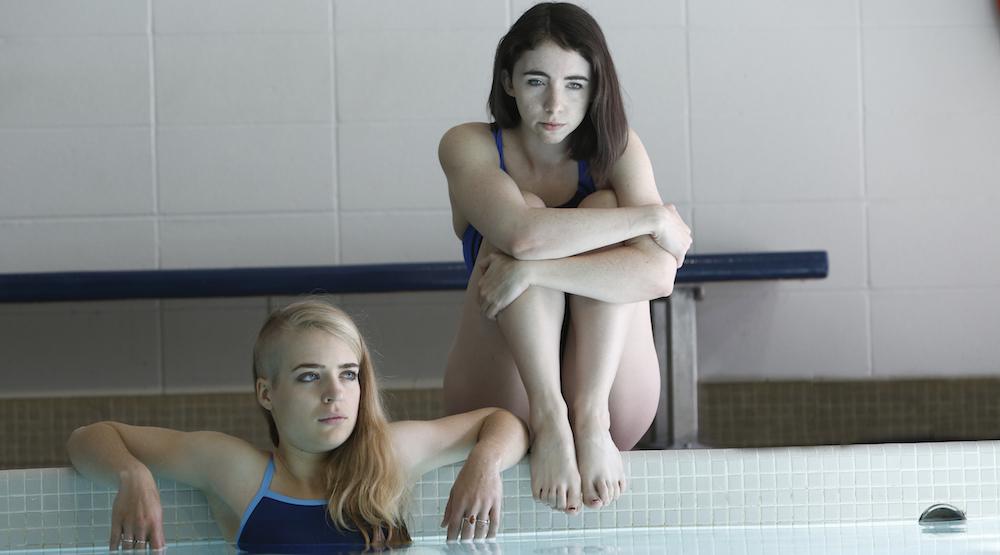 It feels difficult to over-emphasize the importance of a theatre event like Tremors. Rumble Theatre’s summer festival is gritty, fresh, and outstandingly brave. But beyond the content and the actual productions themselves, this festival crucially demonstrates to the theatre community, patrons and professionals alike, that young artists matter.

The entire festival’s artistic composition is created by artists who have very recently gotten their start in the professional world. As a result, they aren’t beholden to a subscriber base, a sponsor, or traditions. Everything about this festival is designed to break ground and does so with incredible force. 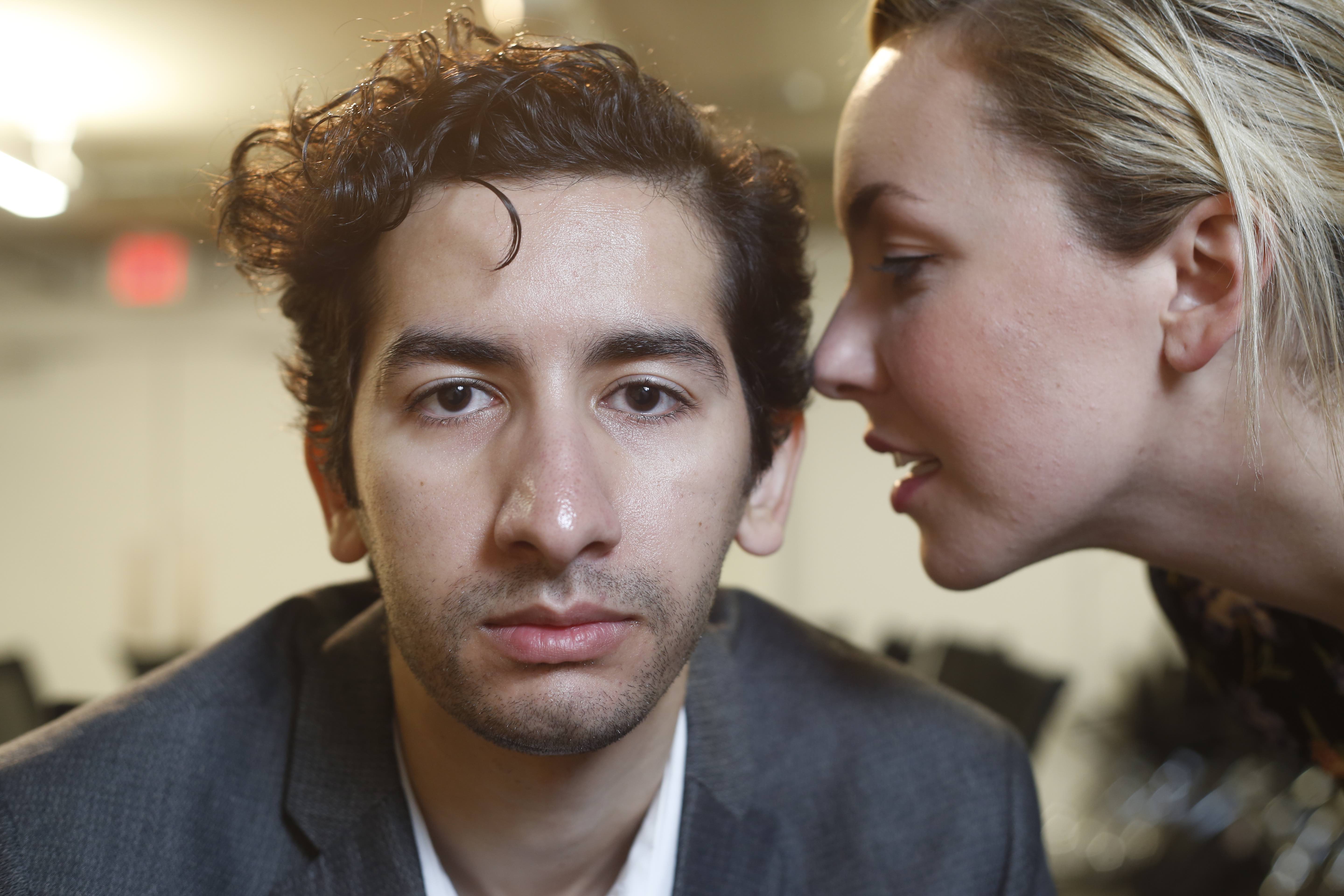 In addition to the boost of having the established Rumble name behind them, each play also gets full access to an experienced theatre professional for mentorship purposes. Questions like: “How do I get money?” “Where can I perform this piece?” and “Who can help me with technical stuff?” are heavy and difficult questions to answer for someone without connections in the theatre community. Rumble Theatre’s dedication is one of the very few examples of how professionals are assuring that the artists of tomorrow have the tools they need to produce culture.

The bonus in seeing theatre by new artists is that they show no fear and invite you to do the same. Those moments and topics that bigger-budget companies shy away from are fair game around the Tremors’ stages. The most inspiring of this year’s programming can be seen in Dry Land, directed by Laura McLean. Dry Land’s most wrenching moment can scarcely be found on any other stage and you can be sure that it would have been hidden away had you seen it anywhere else. There was an air of fearlessness throughout all of the rooms and the result left me breathless. 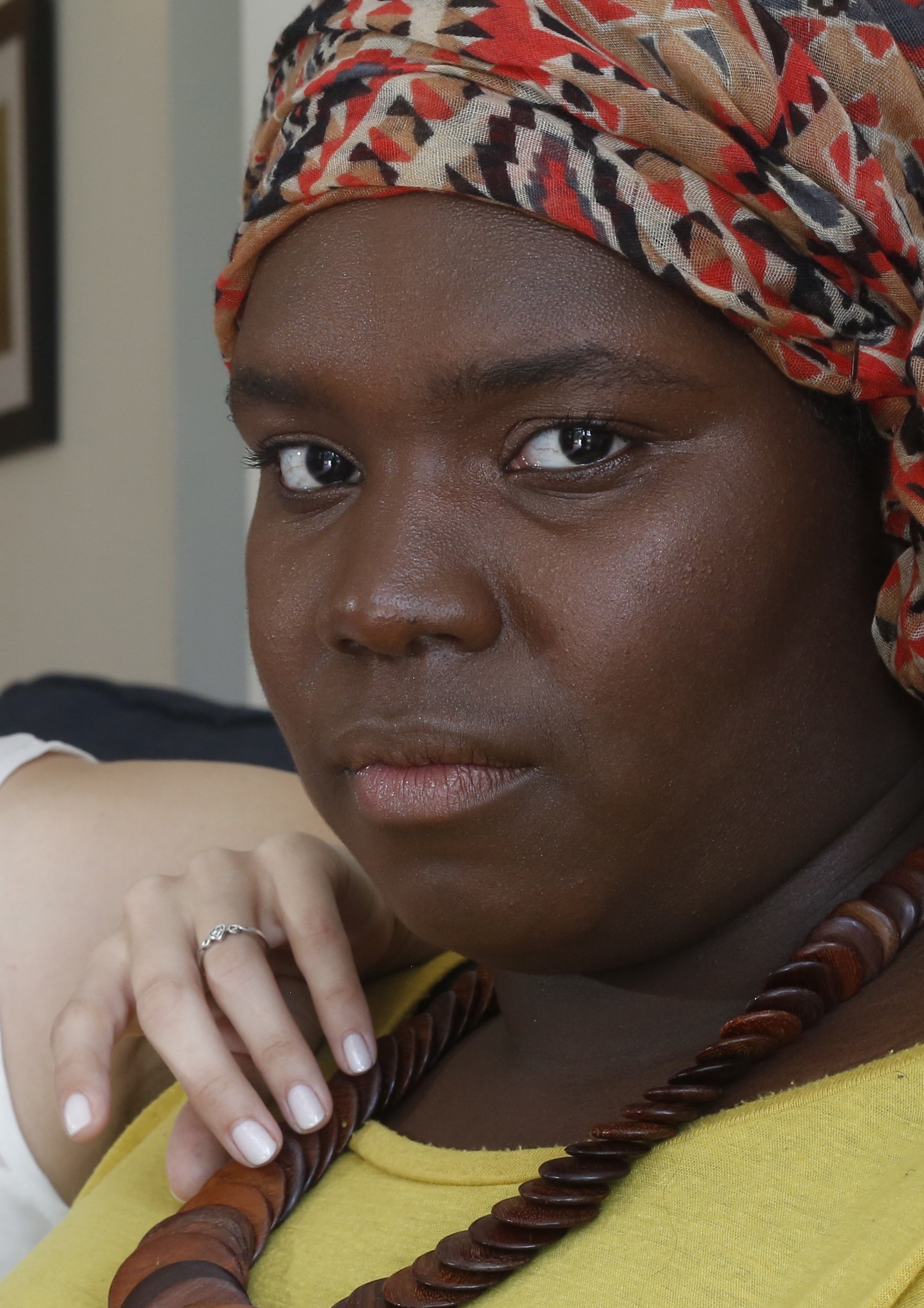 But this is meant to be more than me gushing about a single play or someone’s specific performance (though really, you need to see these shows). This is about reflecting on the kinds of art and culture we value in this city. Vancouver has more than enough theatrical productions that are exclusively designed to entertain us. Shows that have us walking away with a smile on our face and not a care in the world. While I’m not condemning these types of productions, I also believe there is a need for what I had the privilege to witness at Tremors. The two productions I attended, Dry Land and Better Angels: A Parable, made me uncomfortable. My stomach turned, forced to think about subtle racism and the difficulties young women face everyday.

I was thrilled to be made uncomfortable, as it’s one of the most exhilarating feelings humans can endure. It is also one of the many purposes artistic work serves. By elevating artists who are fresh out of their training, Tremors was imbued with an excitement and focus unlike any other space. Setting aside subjective opinions on the productions themselves, it’s undeniable that preserving the future of artistic integrity and practice in Vancouver is worth the discomfort.