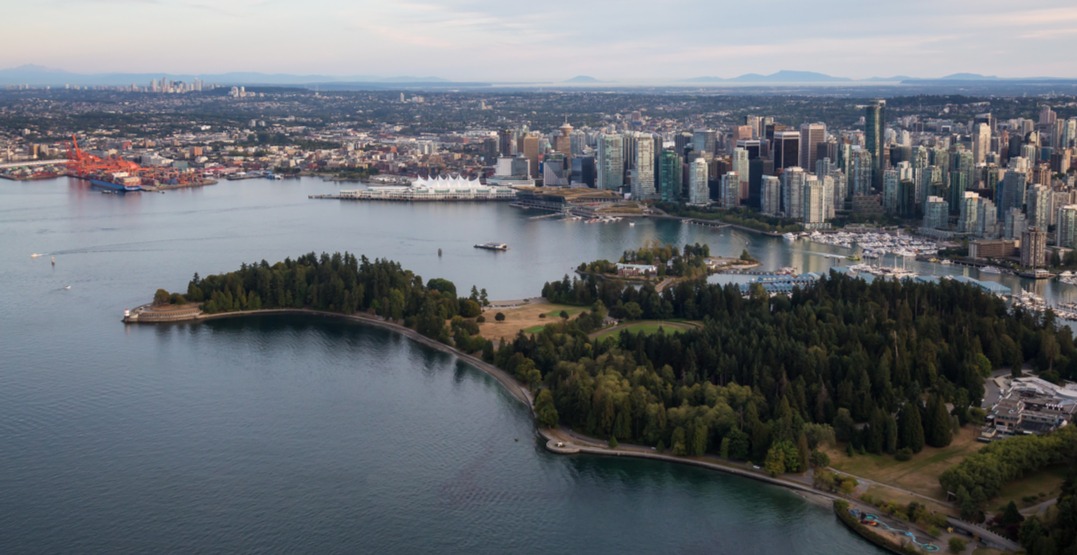 Vancouver Fire and Rescue Services (VFRS) were called to action early this morning after a bizarre tree fire that took place at Stanley Park.

According to Constable Jason Doucette, Spokesperson at the Vancouver Police Department, crews were called to one of the paths near Lost Lagoon, where a large fire had engulfed an old tree.

Fire crews received the call at approximately 7 am. Police joined the scene shortly after to assist with traffic control.

“We sent officers down to help restrict public access,” explains Doucette. “Just to make sure that the firemen had a safe environment to work and that nobody would be driving over their equipment.”

The fire was quickly put out, however, authorities will be restricting access to the area for the next several hours – at least.

“We’re having an arborist come in,” says Doucette. “We want to ensure that the area is safe to the public and that the tree won’t fall after taking fire damage.”

At this point in time, neither police nor fire crews have any idea of how the blaze started. Officers surveyed the scene and ensured that there were no injuries to any civilians.

“We’re still waiting to see if it’s suspicious but we’re having the VFRS keep a close eye,” Doucette commented.

Until further notice, Lost Lagoon Drive will be closed.