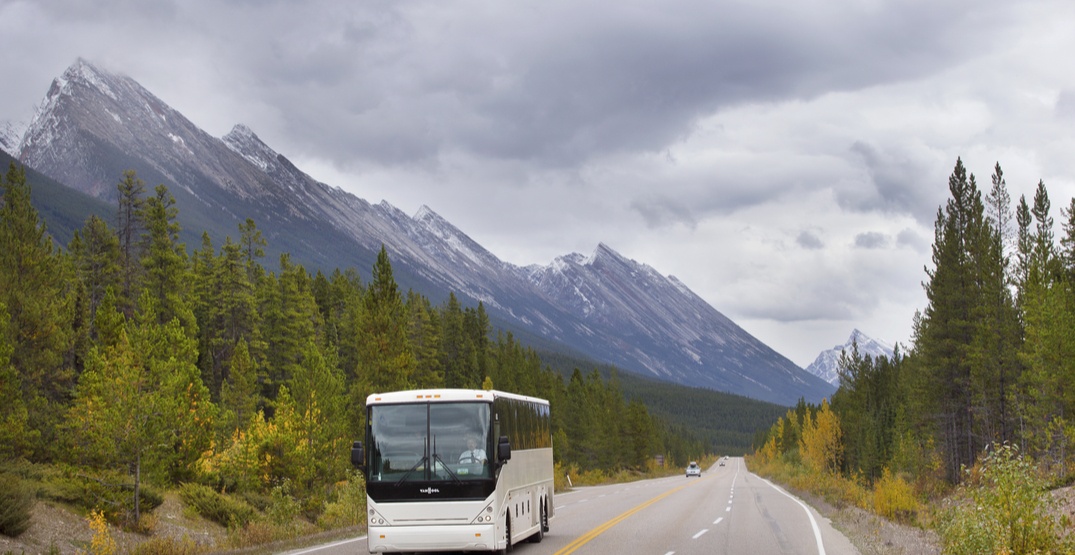 On Wednesday, July 11, the Canadian Government, in tandem with Transport Canada, made an announcement to improve safety for those travelling on highway buses.

Transport Canada will soon be making seat belts mandatory on newly built medium and large highway buses. As of September 1, 2020, all highway buses built on or after that date will require seatbelts.

This includes buses over 4,536 kg in weight. Small buses, with the exception of school buses, already have lap and shoulder belts.

An official release from Transport Canada explains that the seat belts will improve safety even further by “helping prevent passengers from being ejected during a collision or rollover.”

The announcement comes just over three months after the tragic Humboldt bus crash. Although a seat belt requirement was first proposed by Transport Canada in 2017, it’s not far-fetched to believe the incident was an influential factor in the decision.