Wai Young, Member of Parliament for Vancouver South, together with the Honourable Blair Lekstrom, Minister of Transportation and Infrastructure and Member of the Legislative Assembly for Peace River South, and Doug Kelsey, chief operating officer TransLink, will be attending an event to mark the installation of the first fare gate at TransLink facilities around Metro Vancouver.

Why these weren’t installed originally is beyond me but it will be great to see a system with fare gates and the Compass Card in 2013.

Update: First look at the fare gate via @thebuzzer 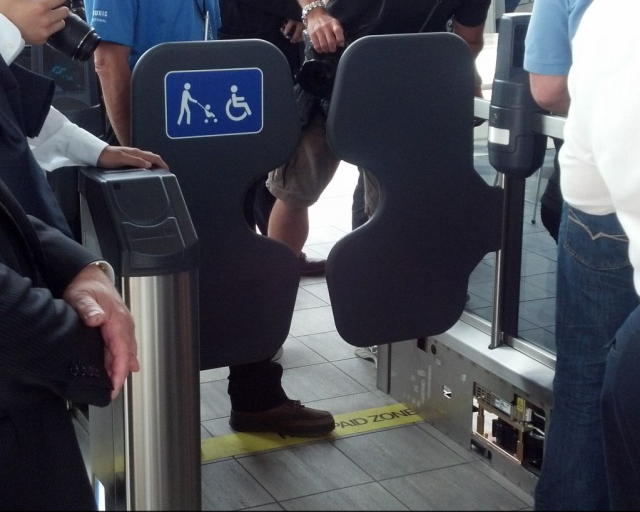