Psst… have you heard?

TransLink is currently in the midst of a Transit Fare Review. It’s a comprehensive four-phase look at how transit is priced in Metro Vancouver.

Right now, the review is in phase three and this is where you come in. It’s the time when you have an opportunity to share your thoughts on options for pricing fares.

Since this phase will look into pricing by distance, new ways to structure fare products, and the possibility of expanding customer discounts, you’re going to want to have your say. And you have until December 8 to take the phase three Transit Fare Review survey.

But before you do, we’ve compiled a list of five things you need to know.

Not a fan of the zone system? There are other options

Phase one and phase two of the review revealed to TransLink that the current zone-based fare system doesn’t work well and that respondents would like to see a system that prices fares more closely to distances travelled.

As a result, TransLink has narrowed down the options for fares by distance and are asking for feedback on two options in phase three:

TransLink received strong support for an affordable system for frequent riders in previous phases. So the public transit authority is now asking for input on fare products that would benefit frequent users, such as a pre-paid pass, or pay-as-you-go with a fare cap. 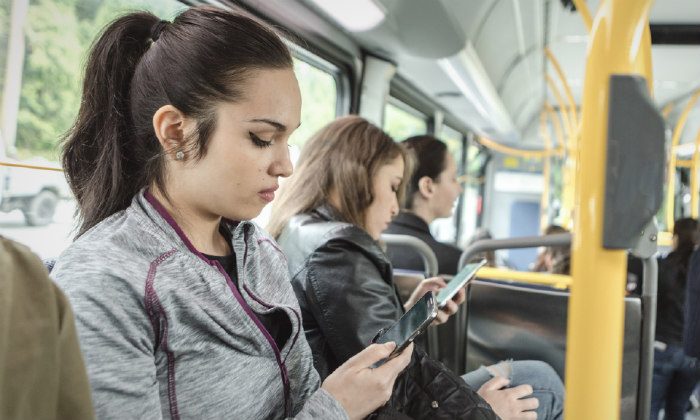 Another element that TransLink would like to explore is if there would be support for expanding customer discounts.

Many people have told the transit authority they want to share their thoughts on how to improve customer discounts, so now you can share yours! And be 100% honest.

If you’ve got questions, they’ve got answers

Chances are you have quite a few questions that you’d like answered in relation to the review. One of the best places you can share your ideas, ask questions, and learn more about potential fare options is on TransLink’s moderated discussion forum.

Don’t be discouraged if some discussions seem too technical – asking someone to explain is a helpful way to deepen thoughts on a matter. On the other hand, if you’re a serious transit fan, you’ve found your playground! Either way, you can say what’s on your mind about the review.

The Transit Fare Review Survey is open until December 8

If this all seems like TMI at once, you can check out the videos and discussion guide to help you understand the options before you take the phase three Transit Fare Review survey.

You can take the survey now at translink.ca/farereview.