Attendants will be deployed to all fare gates at SeaBus terminals and SkyTrain stations to address accessibility concerns for passengers who have disabilities.

TransLink’s decision to change how it operates the fare gates comes after some public criticism over how a small number of disabled individuals, who do not have the use of their arms, are unable to tap their Compass Card onto the fare gate’s card reader.

Peter Fassbender, the Minister responsible for TransLink, also added fuel to the fire last week when he told media that TransLink would not be able to fully close its fare gates until an accessibility solution was found.

However, under the transportation authority’s new plan when there is no attendant at the station or terminal to monitor the fare gates, one accessible fare gate will remain open so that disabled customers can still pass through the gates independently.

The solution that TransLink has announced is only meant to be a short-term policy until a permanent fix is found.

“During the period following the closure of fare gates, we will directly engage with these individual customers on the system to better understand their diverse needs,” said TransLink in a news release.

As previously announced, fare gates will begin closing on April 4, which signals the end of the implementation of the Compass Card and fare gate program.

Passengers with disabilities also have the use of TransLink’s HandyDART service and taxi services through the TaxiSaver slip program.

Individuals who are in wheelchairs and do not have the use of the arms rely on elevators to get from the entrance and ticketing concourse level to the station platform level. And that requires pushing elevator buttons.

In many cases, they are assisted by someone, whether it be a traveling companion or another passenger. So why exactly was TransLink’s previous temporary solution of calling an attendant for help such a major issue? Logically fallacy much?

Of course, this is not to say that TransLink should not work diligently to come up with a permanent solution as quickly as possible. This should be a priority for the public agency, we should be setting new standards for accessibility.

Potential permanent solutions could involve providing disabled passengers without the use of their arms with RFID cards that have a larger antenna, so that these passengers do not have to reach out and tap on the card reader. But this may require some modifications to the card readers on the accessible fare gates should there be a need to strengthen its electromagnetic field for detection.

On some other train systems around the world, there are manned booths next to fare gates to provide customer service and handle cash fare payment. But there is no space for such booths inside Metro Vancouver’s small SkyTrain stations and the labour costs of manning all 47 stations would be exorbitant.

It is worth noting that TransLink’s public transit system is one of the few fully-accessible transit systems in the world. All buses are low floor models with retractable wheelchair ramps, and all rail stations are built with elevators. 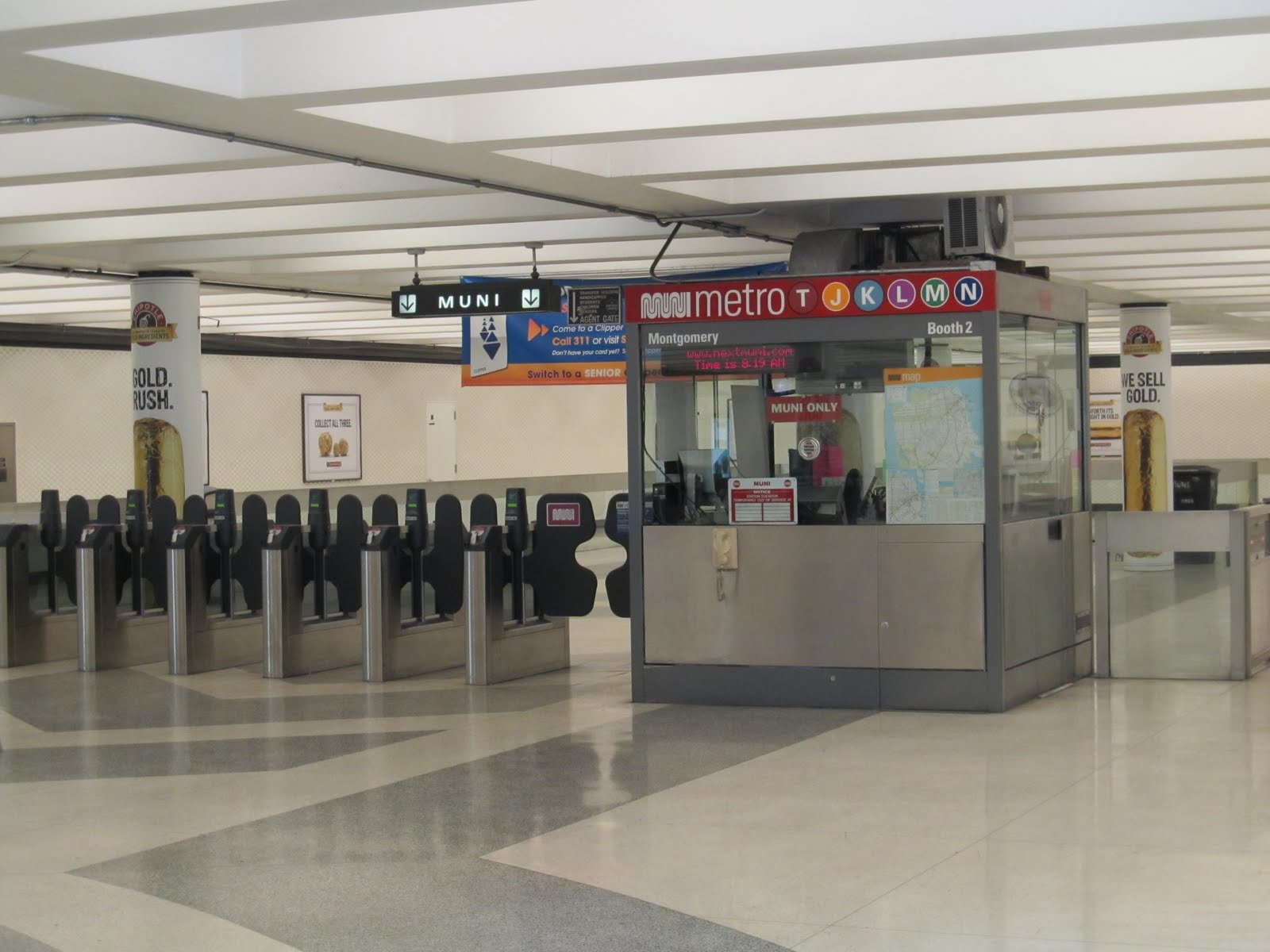