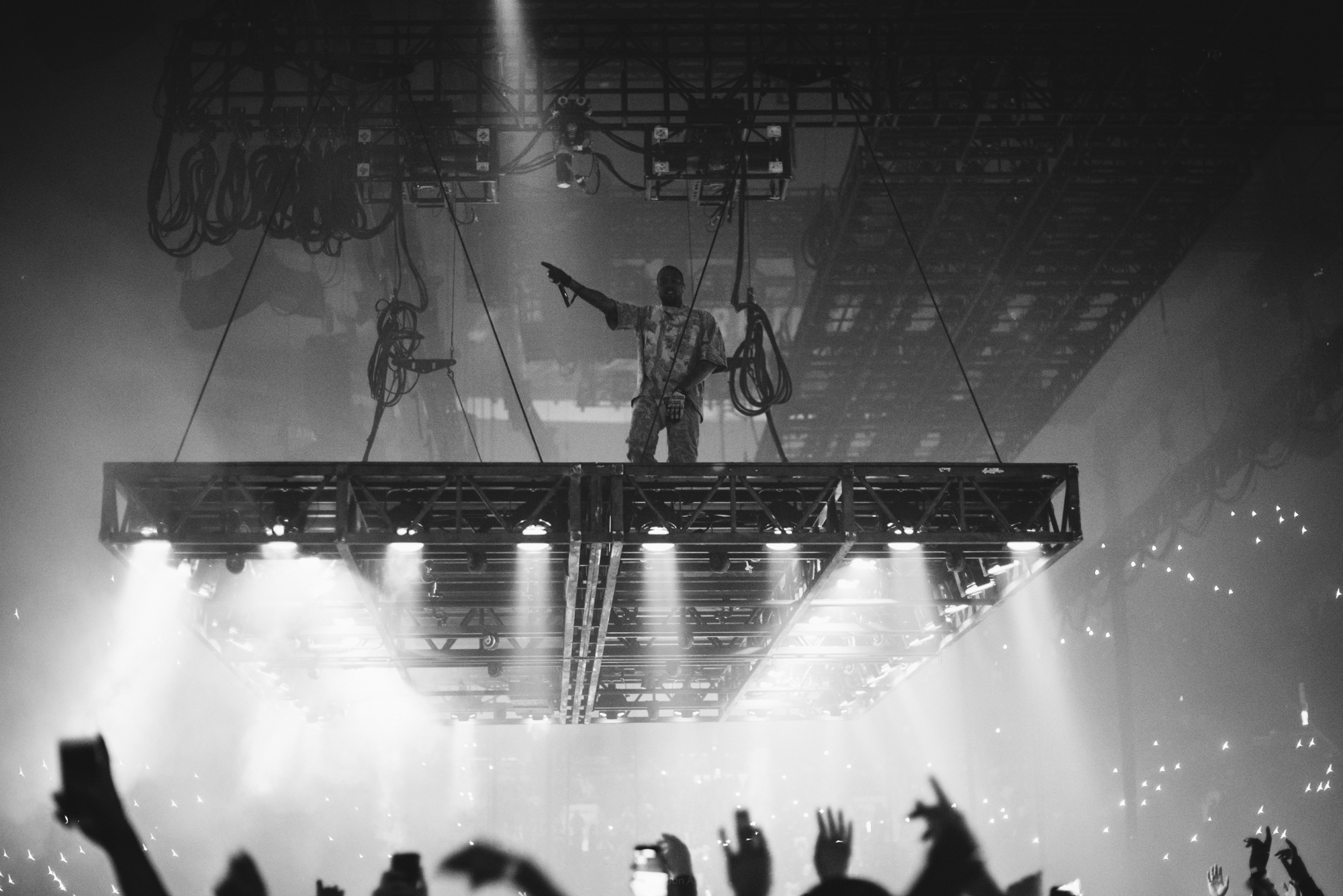 TransLink has signed a $25 million contract with Damen Shipyards Group in the Netherlands for a new SeaBus.

The new vessel will arrive by fall 2014 and will replace the MV Burrard Beaver, which was built in 1976, in active revenue service. The Beaver will then be used as a spare, while the MV Burrard Otter (the current spare vessel) will be decommissioned.

“Building a new SeaBus has been part of our plan since 2009 and will ensure continued quality transit service for people on the North Shore,” said TransLink’s Chief Operating Officer Doug Kelsey in a release. “While today’s assets are safe, the replacement ferry will meet contemporary standards, run more efficiently and help keep the air clean.”

The design will be similar to the MV Burrard Pacific Breeze (pictured), TransLink’s first replacement SeaBus built in 2009. The contract is also believed to include an option for a second vessel and disposal options for the Burrard Otter.

TransLink’s decision to utilize an offshore shipbuilder has angered local builders, who say the project would have created approximately $75 million in local economic spinoffs.

One of the bidders for the project was North Vancouver’s Allied Shipbuilders, but TransLink shunned their bid because Damen was willing to do the project for up to $2 million cheaper.

Like TransLink’s new buses and SkyTrain cars, most of the cost is funded by the federal gas tax. Under the program, TransLink receives $120 million a year for new vehicles and have accumulated up to $400 million in unspent money. The money cannot be used towards extra service hours and easing TransLink’s cash crunch.