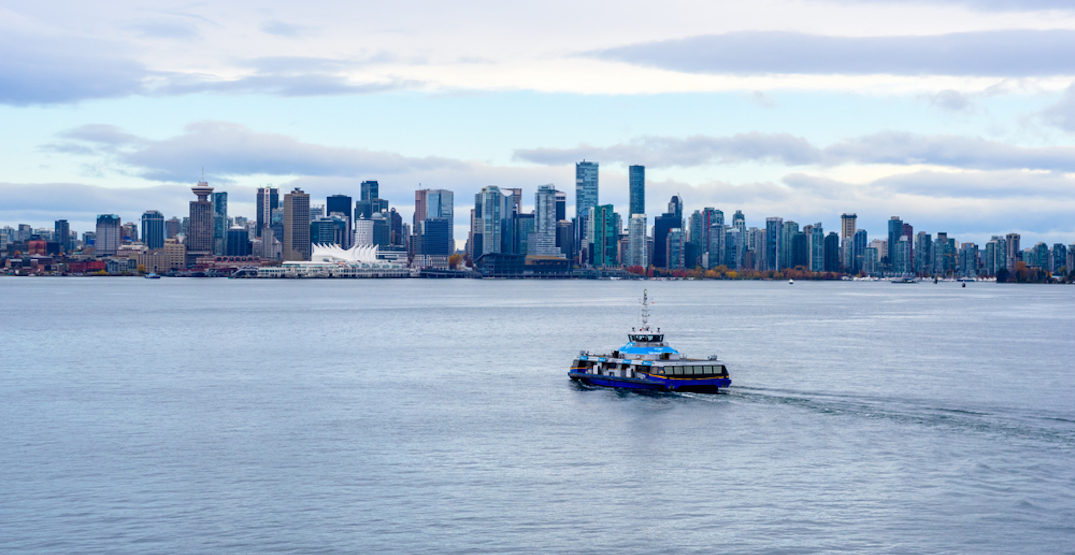 TransLink has announced that until further notice, the SeaBus will be operating on reduced frequencies due to a mechanical issue.

The company tweeted on Tuesday morning that vessels would be operating on a 15-minute frequency, as opposed to every 10 minutes during peak travel times.

#SeaBus is operating on a 15 minute frequency until further notice due to mechanical issue with one of our vessels. We apologize for the inconvenience and thank you for your patience. ^CK

The exact nature of the “mechanical issue” is unknown at this time, although TransLink cancelled two earlier sailings scheduled for 6:16 and 6:32 am.

#SeaBus trip leaving Lonsdale Quay Southbound at 6:32 am is cancelled today due to mechanical issue. ^CK

An extra vehicle, the Burrard Chinook is scheduled to enter service this year so that TransLink will have a backup in the case of extended or unplanned maintenance.