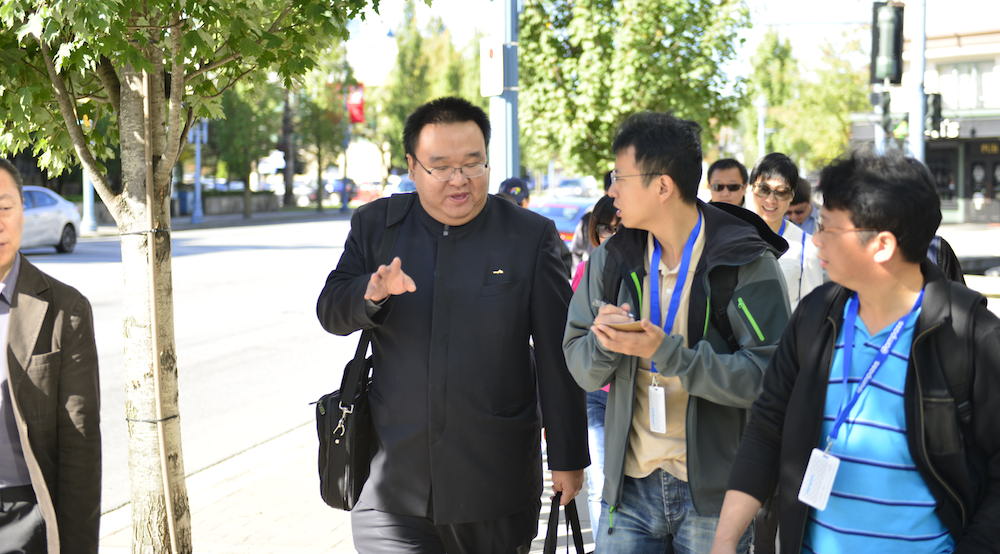 Every year many delegations from around the globe visit TransLink because of their international reputation for delivering quality transit services and transit-oriented communities.

The term refers to creating communities within a region that, because of their design, opens up opportunities for people to drive less and therefore bike, walk and take transit more. These communities mean utilizing higher-density, mixed-use and pedestrian friendly development within walking distance of frequent transit stops and stations.

Just a few weeks ago TransLink had the Shanghai Transportation Commission Delegation visiting as they studied multi-modal integration and transit-oriented communities.

TransLink also hosted mayors from around Reykjavik in Iceland who were on a worldwide trip, with a stop here in Metro Vancouver, to visit transit agencies and see what they could take back home to their own cities – including rapid transit like SkyTrain.

These visitors are nothing new for TransLink. In fact, TransLink hosts many delegations from around the globe each year.

In 2015, TransLink had 16 delegations from eight different countries:

TransLink continues to open its bus, SeaBus, SkyTrain and West Coast Express doors to visitors who want to learn more about how they plan and run Metro Vancouver’s transit system. 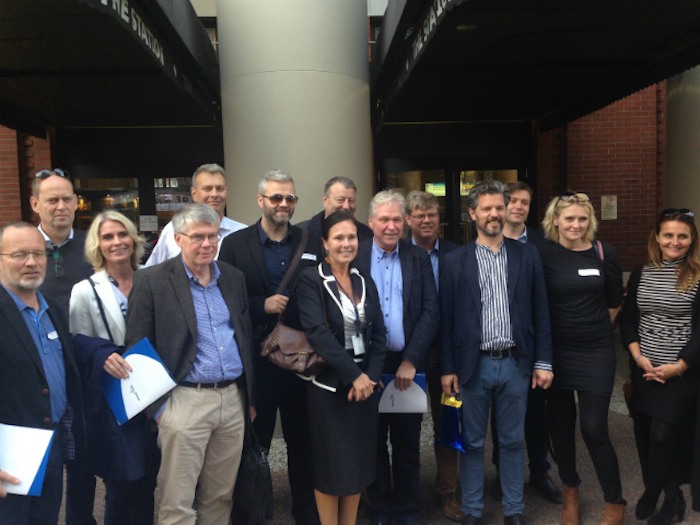