As someone who writes and responds to comments about transit in Metro Vancouver all the time, our zone-based fare structure in Metro Vancouver is a common topic among riders. Are you fan of the system or do you think there has to be a better way?

Well, you have one more day to give you feedback on TransLink’s fare structure. We want to hear from you!

In 2016, TransLink began an in-depth look at our fare structure as we kicked off our Fare Policy Review.

In Phase One, many of you agreed that it’s time to take a fresh look at the way we price transit in Metro Vancouver.

We’ve taken your feedback and used it to generate possible options for three core components of the transit fare system:

Now, the second phase of the review has starting and we want to hear from you about these options!

How to get involved

As part of the second phase, we’ve launched a brand new discussion forum, moderated by our very own Fare Review experts!

The forum is a great place to share ideas, ask questions and learn more about potential fare options.

Don’t be discouraged if some discussions seem too technical – asking someone to explain is a helpful way to deepen everyone’s thinking.

If you’re a serious transit fan, on the other hand, you’ve found your playground! Either way, let’s talk.

Based on the feedback you gave us in Phase Two, we’ll narrow down to a shortlist of options to bring back to you later this year in Phase Three.

At that point, we’ll also begin to map out the options for varying fares by product type and user type so that we can bring forward a complete package for review in Phase Four. 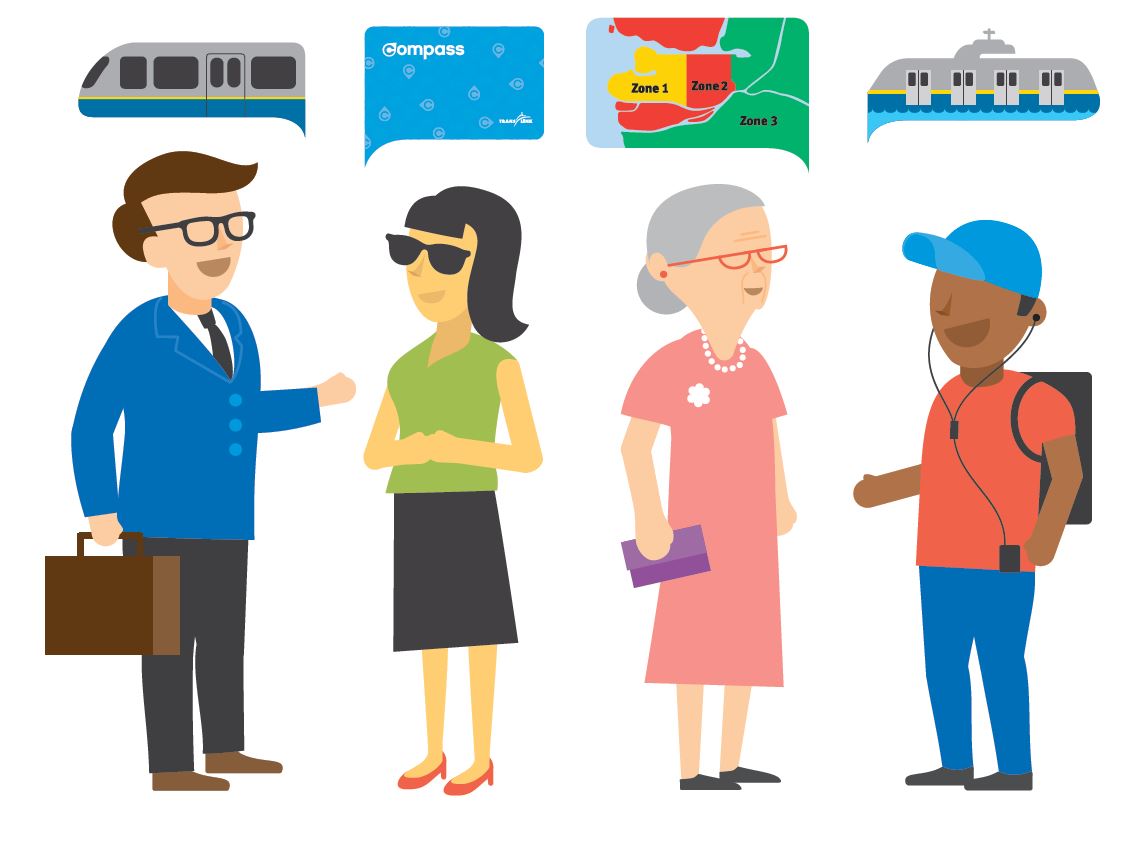