Today TransLink issued a public apology to the hundreds of thousands of customers who experienced up to two hour delays Tuesday evening after an induction motor failed and halted 19 trains in their place.

“I want to apologize directly to them. Simply, we need to do better to meet their service needs,” said Doug Allen, interim CEO for TransLink.

There are over 500 induction motors in the SkyTrain system and Tuesday evening at roughly 4 p.m., one failed, shutting down the Expo and Millienium Lines between Royal Oak Station and Waterfront. The delay continued through rush hour and was ultimately resolved by 6:45 p.m. 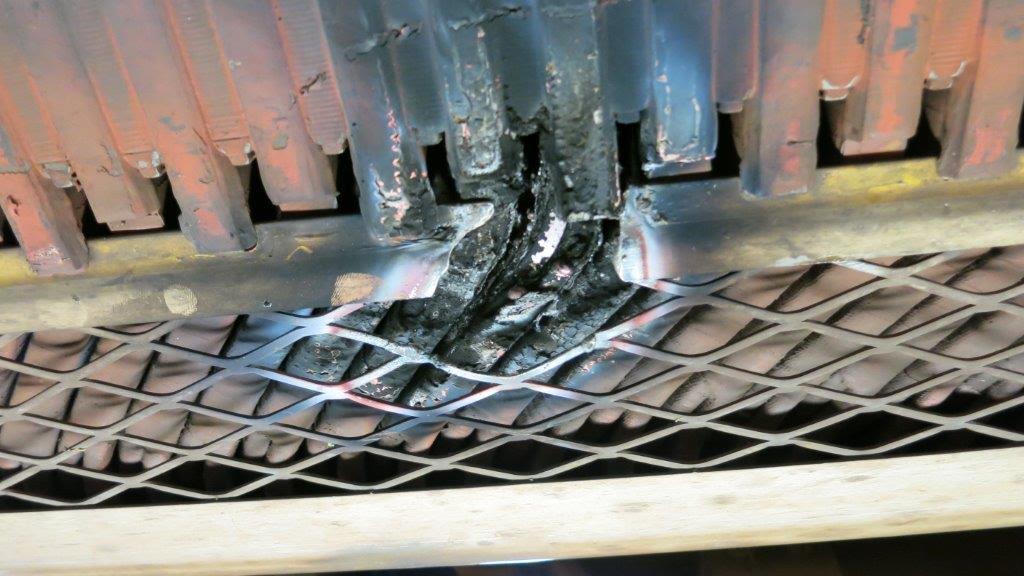 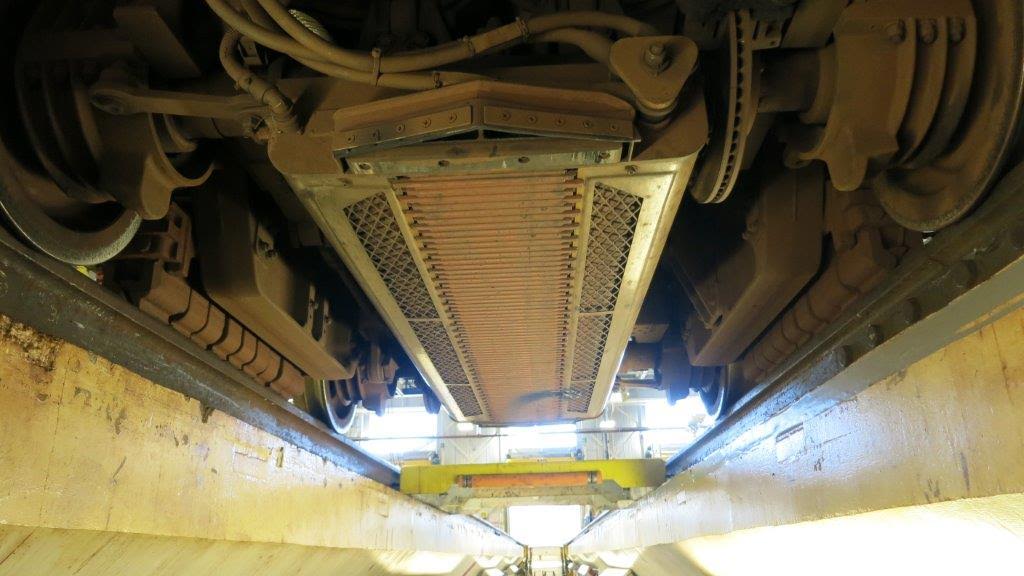 Out of the 19 stalled trains, TransLink attendants reach 15 within 20 minutes to ensure the safety of customers trapped on board. Out of the four trains not immediately attended, three had their doors pried open near Nanaimo Station. The authority was then required to shut down power in the area to keep customers safe from the electric tracks. TransLink officials say these customers delayed the system recovery by an additional hour.

Allen says the response was better than previous responses, but still not good enough. He is currently ensuring all 500 induction motors are being reviewed, strengthening the control room and increasing the number of attendants at each station.

Gary McNeil, the independent reviewer who conducted a review of the SkyTrain and made 20 recommendations after the September 2014 service disruptions, says yesterday’s response deserves a ‘C’ grade.

“In July when a similar incident happened, it took six hours to recover. Last night it took about two hours. There is a marked improvement, but is it good enough?”

Despite the numerous service disruptions that have shut down the SkyTrain, McNeil is adamant age is not a factor.

“It’s not getting too old. Age is unrelated. It is the degree of maintenance needed on the system. The critical thing is how you respond to an incident, not that the incident happened.”

From a safety perspective, Allen says the fact that most people stayed calm and responsible made a big difference in the response time.

But while people may have been responsible, most were far from calm and patient.

One Reddit user posted an open letter to TransLink Wednesday morning lambasting many of the disgruntled transit users who disrespected transit operators during the service interruption.

“I, on behalf of many Vancouverites, realize it personally was not your fault that the Translink system shut down and that you probably dealt with a sh** ton of horrible, yelling angry people today. And I just want to say f*** them for being disrespectful. I witnessed some of the nastiest people being so rude to bus drivers who were only trying to do their job, and I just want to say sorry on their behalf, and THANK YOU for doing your job!

And if you were one of those people who decided to be an ass on such a fine day in Vancouver, please chill the f*** out and learn to roll with the punches. You would have gotten home eventually.”

The hashtag #SkyHostage began trending on Twitter Tuesday evening with many taking to the social media site to vent their frustration. Heat, small spaces and the obvious time delays all contributed to the impatience.

#Translink has two CEOs now. Can’t one of them get out and push? #SkyHostage

@TransLink hi, my name is Jon and I’m one of your #Skyhostage. I need to use the bathroom, can I leave the SkyTrain?

@dtawarren @TransLink I didn’t expect to become a #Skyhostage. The seat cleanup won’t be my problem.

#Skyhostage : When Liam Neeson’s daughter is trapped on a skytrain, the former secret agent will do anything to save her (except pay fare)