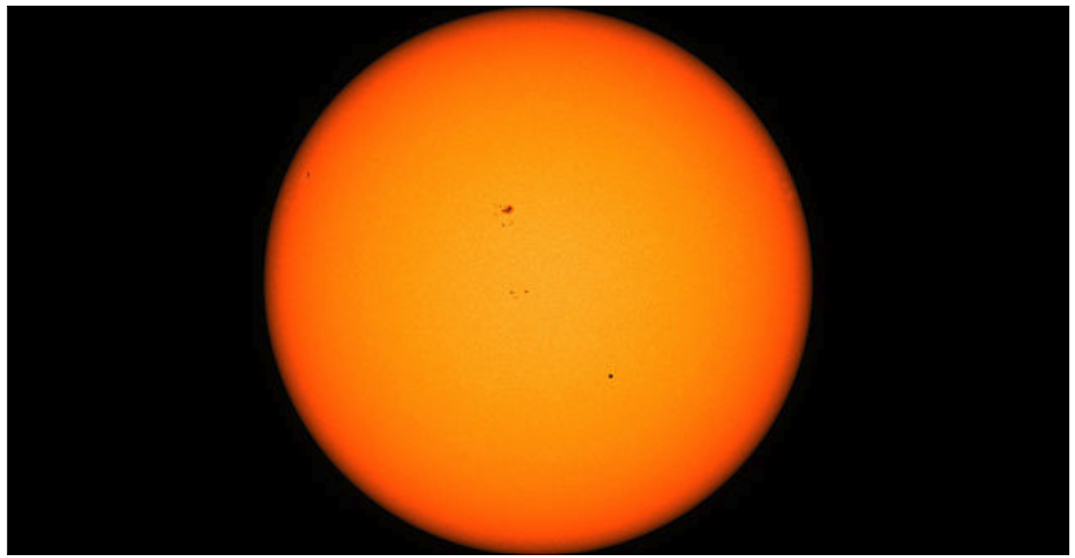 Transit of Mercury/ JPL at NASA

Mercury will be making its way in front of the sun in a rare event next month, and it will be visible from earth.

“From our perspective on Earth, we can only ever see Mercury and Venus cross in front of, or transit, the sun, so it’s a rare event you won’t want to miss,” said NASA.

The space agency is advising viewers to use proper safety equipment before looking up at the sun, but from nearly all over the world, including Canada, you’ll be able to see a “tiny dark spot moving slowly across the disk of the sun.”

And because Mercury is small, you’ll need binoculars or a telescope with a Sun filter to see it.

NASA is also recommending attending a viewing party at a local museum or astronomy club event.

NASA said areas in the West Coast won’t be able to see Mercury until the sun is visible in the sky. But that’s okay, because the entire transit will take about 5.5 hours.

For west coasters, NASA said that Mercury will be closest to the centre of the sun around 8:20 am PT.

Whatever you do out there, be sure when you look up, you do so safely. And never look directly at the sun.