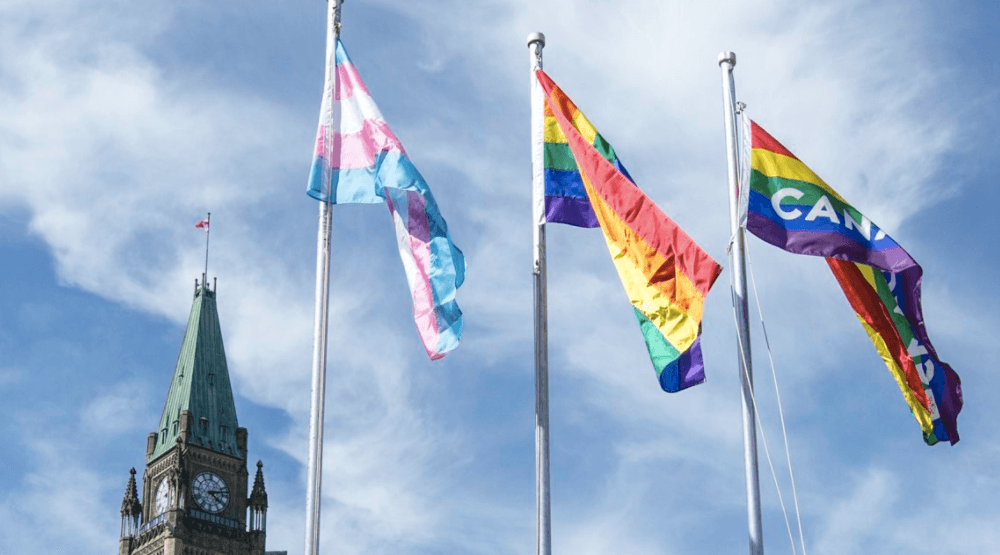 The landmark Bill C-16, which protects the rights of transgender Canadians, has passed in Senate (@freetobeme_ca/ Twitter)

The landmark Bill C-16, which protects the rights of transgender Canadians, has passed in the Senate.

Bill C-16 amends the Canadian Human Rights Act to add gender identity and gender expression to the list of prohibited grounds for discrimination.

The bill also amends the Criminal Code to extend protection against hate propaganda to trans and gender diverse Canadians targeted because of their gender identity or expression.

“Our Government is very pleased that Bill C-16 was passed by the Senate today, bringing us one step closer to strengthening laws against discrimination, hate propaganda, and hate crime based on gender identity and gender expression,” Justice Minister Jody Wilson-Raybould said in a statement.

“In Canada we celebrate inclusion and diversity, and all Canadians should feel safe to be themselves. Trans and gender diverse persons must be granted equal status in Canadian society, and this bill makes that status explicit in Canadian law.”

Wilson-Raybould also expressed her support for the bill on Twitter, as did Prime Minister Justin Trudeau.

Great news: Bill C-16 has passed the Senate – making it illegal to discriminate based on gender identity or expression. #LoveisLove

Pride Month is currently being celebrated in cities across the country and earlier this week, Justin Trudeau also promised legislation and an apology to address the historical injustices experienced by Canadians due to their sexual orientation, gender identity, and gender expression.