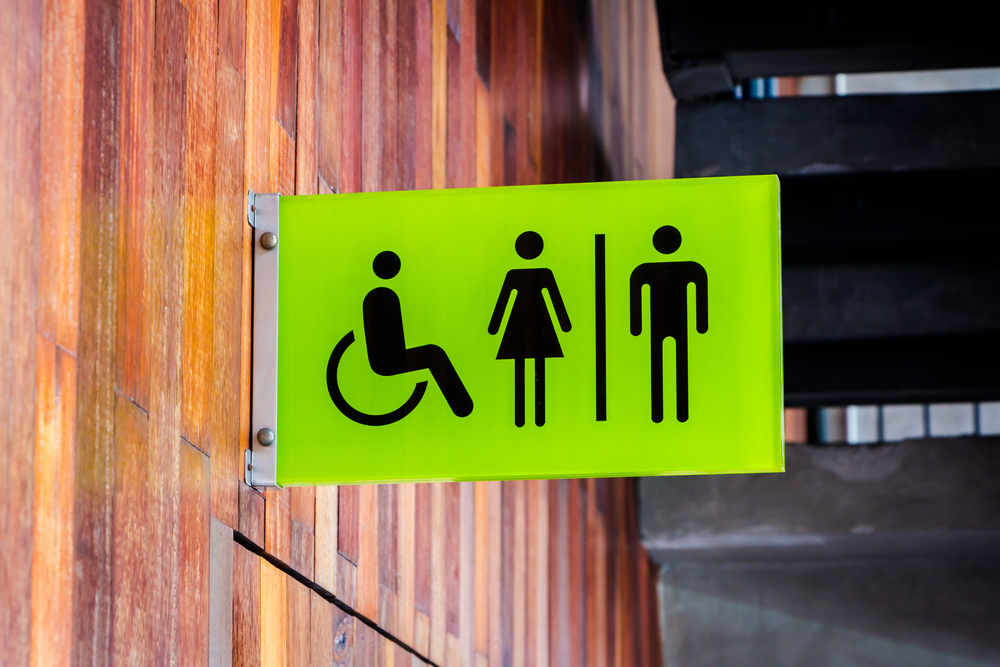 A majority of Canadians are in favour of human rights protections for transgender people, according to a new poll from Insights West.

When asked whether or not they agreed with a provision that would make it illegal to discriminate based on gender identity and expression, 74% responded “yes.” Another 71% think it should be a hate crime to target someone based on how they express their gender.

The poll comes following the introduction of Bill C-16 by the federal government that would amend the Canadian Human Rights Act to include gender identity and expression.

Additionally, controversy surrounding bathroom laws in North Carolina has sparked discussion north of the border, but it seems to be a non-issue with Canadians. Indeed, more than half of Canadians think transgender people should be able to use the public bathroom of their choice, compared to 32% who think birth sex is the defining factor in washroom use.

The study also found that people who support the Conservative party were the most likely of all respondents to say biological sex is the only determinant in which washrooms transgender people may use.