The National Energy Board has come out in favour of the expansion of the controversial Kinder Morgan Trans Mountain oil pipeline between Burnaby and Edmonton, Alberta.

The expansion would include around 987 km of new pipeline and the construction of new and modified facilities such as pump stations and tanks.

It would also send the oil pipeline straight through the Burnaby Mountain Conservation Area – a change which has prompted huge protests over the last year. 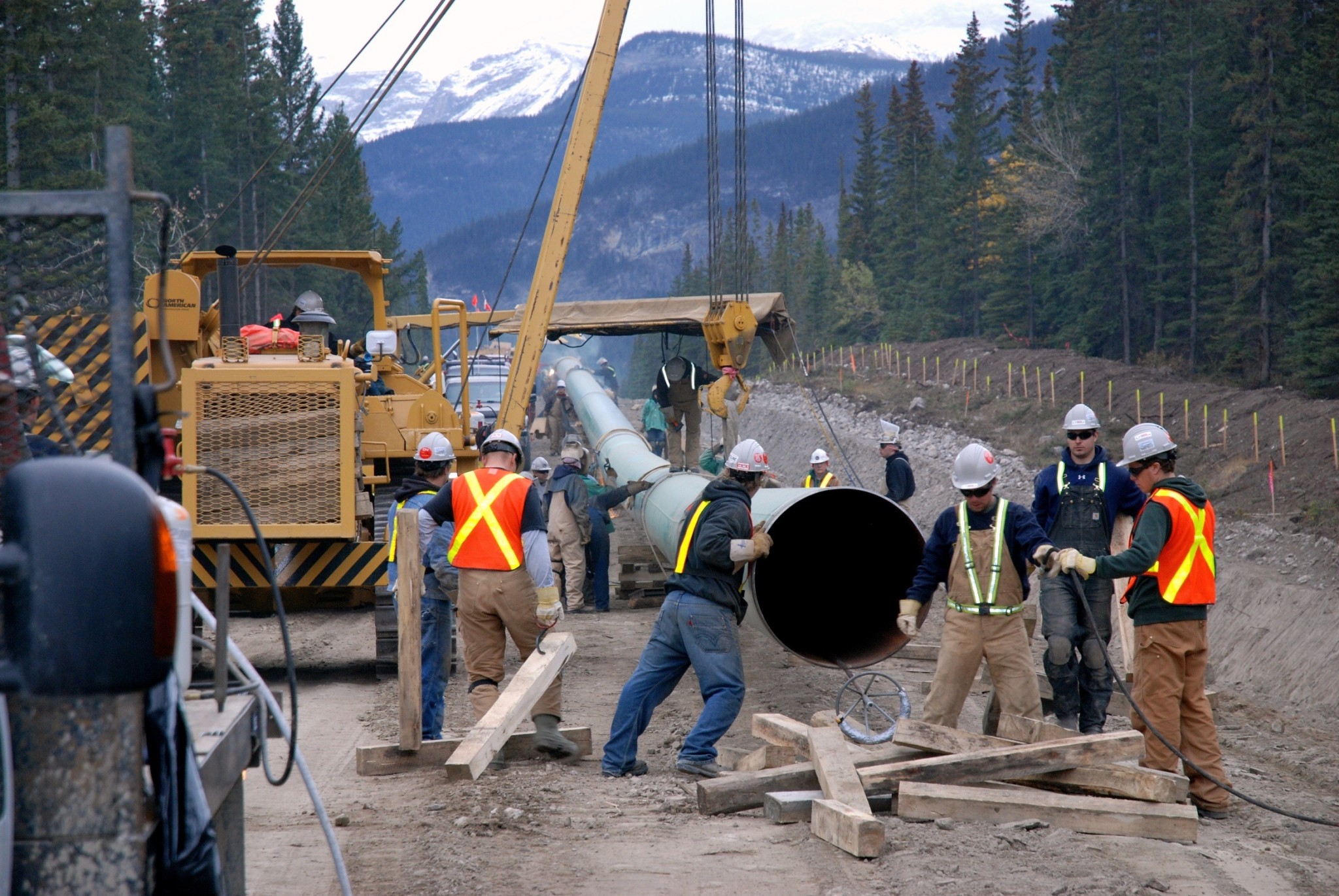 The NEB’s decision comes after a scientific, technical and environmental examination of the project and public hearings considering arguments for and against.

The three-member panel concluded the benefits of the expansion would outweigh the “residual burdens”, but their recommendation is subject to 157 conditions.

The plan has caused huge controversy in the last few years, with many protesters camped in Burnaby Mountain Conservation Area being arrested two years ago.

The Dogwood Initiative, which opposes the pipeline, said in a release the issue is too important to be left to politicians.

“We’re talking about costs and consequences that will last for decades,” said Kai Nagata, Communications Director. “Politicians are thinking on a timeframe of four years at the most. We need to put this decision back in the hands of the people affected.”

Meanwhile, Vancouver Mayor Gregor Robertson said he was outraged by the decision, issuing a damning statement  and YouTube video in the wake of the announcement.

The City of Burnaby has also been staunchly opposed to the expansion for years and even took Kinder Morgan to court over the proposal, to no avail.

Meanwhile, the B.C. government said earlier this year it does not support the expansion project, because Kinder Morgan had failed to meet the criteria set out by the province.

The federal government has promised to make a decision on the expansion by December. Justin Trudeau has already set up a new environmental panel to assess the project.