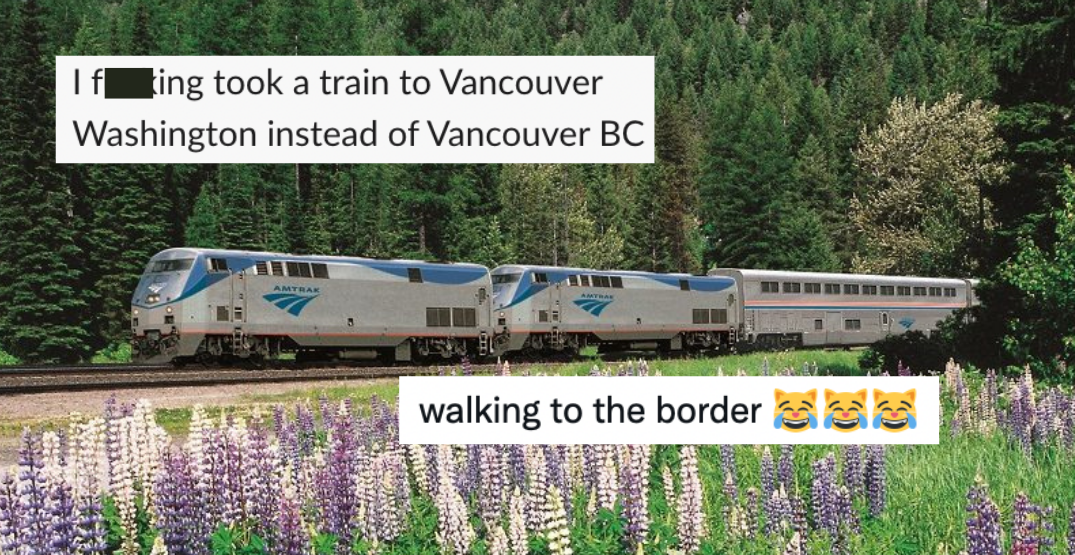 A Twitter user learned a geography lesson the hard way when he accidentally took a train to Vancouver, Washington, instead of BC.

The two cities are about a five to six-hour drive apart from each other. So, when he realized he was stranded, he ended up taking an expensive Uber to the border, walking into Canada, and getting picked up by a friend.

“I am currently in the middle of f**king nowhere (with) my phone on 22%, I’m getting absolutely hammered tonight after I drop $300+ on this Uber because I’m an idiot,” he wrote in a tweet. 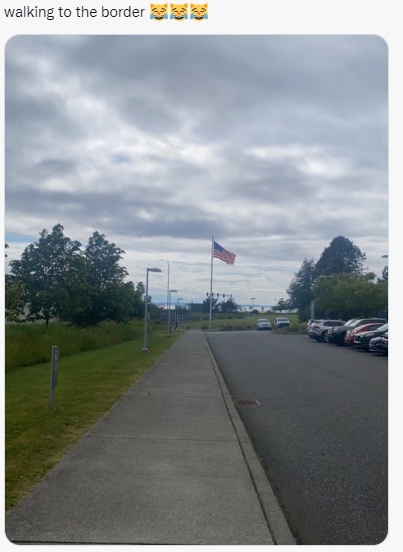 “This is honestly a worse experience than spending 12 hours in Waffle House and that’s saying something.”

Eventually, he ended up in the right Vancouver after all, hitting up CRAFT beer market for a brew and saying “have an amazing day everyone, I made it.” 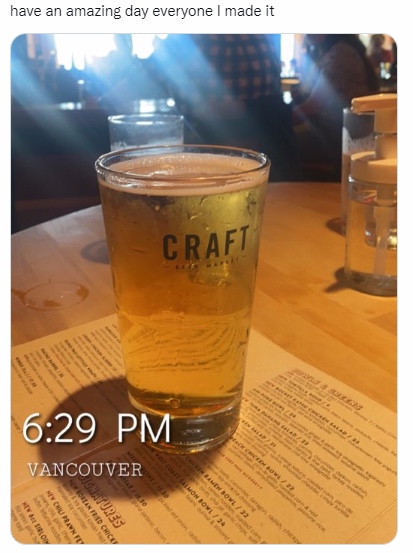