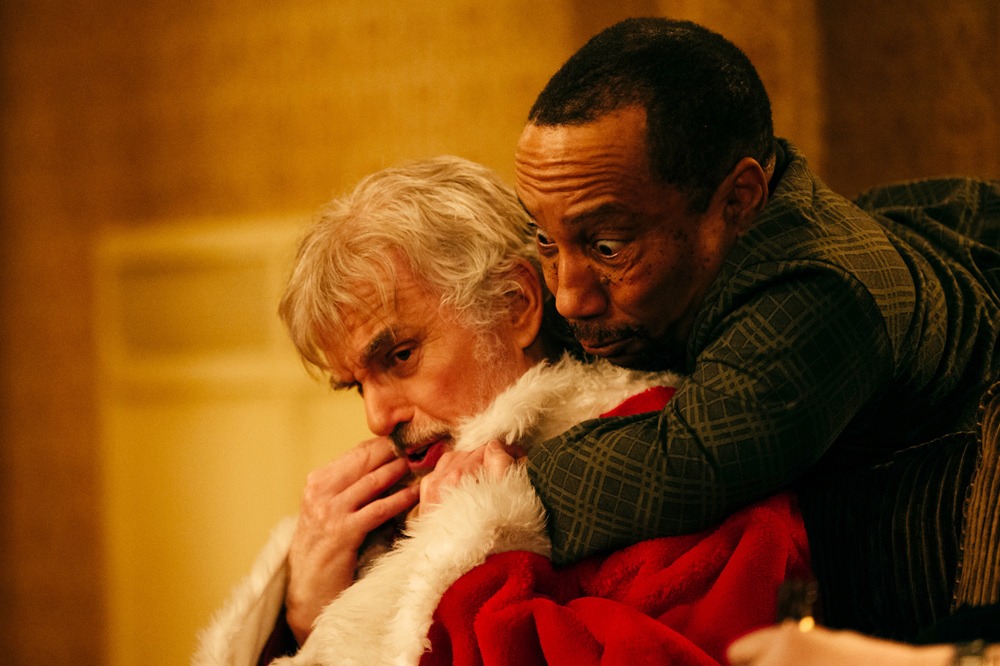 Award winning and heralded band, The Tragically Hip announce two performances at the Orpheum in Vancouver on September 9 and 10. Tickets go on sale Friday, March 15 at 10am.

Critically acclaimed for over two decades, The Tragically Hip has been at the heart of the Canadian musical zeitgeist for evoking a strong emotional connection between their music and their fans that remains unrivaled in this country. A five-piece group of friends including Robby Baker (guitar), Gord Downie (vocals, guitar), Johnny Fay (drums), Paul Langlois (guitar) and Gord Sinclair (bass), who grew up in Kingston, Ontario, The Hip has achieved the enviable status of a band that enjoys both mass popularity with over 8 million albums sold worldwide, as well as peer recognition through 14 Juno Awards from more than a dozen recordings.

The group released their first album, The Tragically Hip, in 1987 and have since released twelve studio albums, earning two diamond certifications and over twenty #1 hits. Known for their powerful, energetic live performances, The Hip have established a demanding concert itinerary, touring extensively in Canada, the U.S., and Europe.

TICKETS ON SALE FRIDAY, APRIL 5 @ 10AM at www.livenation.com