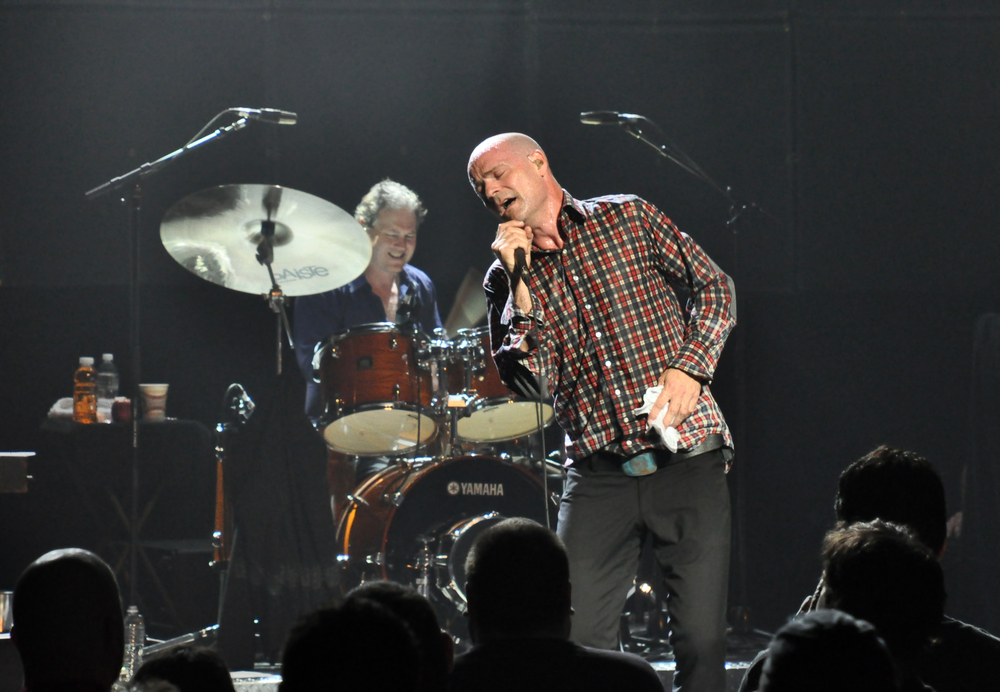 General ticket sales for the Tragically Hip’s last tour start today. Fans in Vancouver will be eager to get their hands on them after pre-sale tickets were snapped up by scalpers within minutes of going on sale Monday.

Here on the West Coast, tickets go on sale at 10 am today on LiveNation.com for two Vancouver dates on July 24 and 26 at Rogers Arena.

The Tragically Hip announced they were touring one last time following lead singer Gordie Downie’s terminal brain cancer diagnosis, and some fans have been forced to buy their tickets through secondary scalping sites like StubHub.com. Floor seats on that site for The Hip’s Man Machine Poem Tour have run up to $1,100 and beyond on the ticket-selling site.

Since the tour has a charitable aspect to it, many fans criticized StubHub.com for profiting off it, and the company responded by saying they plan to donate partial proceeds from The Tragically Hip’s ticket sales to The Sunnybrook Foundation.

Regarding The Tragically Hip’s tour. For more info https://t.co/FvYNOzMTJm pic.twitter.com/3XxEsV1AKK — StubHub (@StubHub) May 30, 2016

East coasters have already taken to Twitter to lament that they were unable to grab tickets in enough time.

I wanted to get my dad tragically hip tickets but only shit they sold out fast :c

But I’m not angry, #TicketMaster. You did the best you could. #TragicallyHip pic.twitter.com/c5GXykMBtI

If anyone wants to come spend the night with me, I’ll be in The Depression Suite. #Stubhub #TragicallyHip

Tickets for $136 are now selling for $1161? @stubhub @Ticketmaster This REALLY needs to be investigated. #attorneygeneral #TragicallyHip