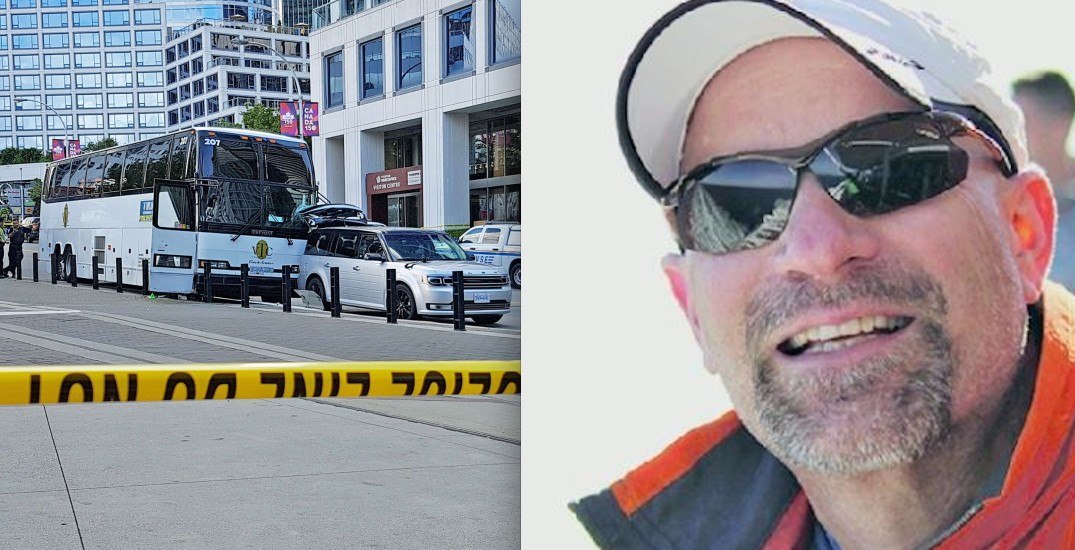 Dr. Michael Plevyak was killed when a tour bus hit him at Canada Place in August 2017/ (MassLive.com Obits/ Kenneth Chan)

The driver of a tour bus that crashed into several pedestrians and killed an American tourist in downtown Vancouver has been fined $1,800 for the accident.

On August 13, 2017, Gerard Campbell had stopped his bus in the 900-block of Canada Place. He began boarding passengers at 10:05 am, when he noticed that the bus was tilting to the right, causing the door to lean towards the sidewalk.

Campbell was going to fill up the tires with air and proceeded to move the bus forward away from the curb.

While Campbell was doing this, Michael Plevyak — an American physician visiting from Massachusetts — was unloading his rental car with his family.

According to the ruling, Campbell was “likely focused on the door” when the bus rolled 13.9 meters, crashing into the rear of the Plevyak’s rental car.

Plevyak became trapped in the front wheel, while his family member Manjit Aulakh was trapped under the bus, and his daughter, 15-year-old Raina Plevyak, was pinned between the bus and a concrete pillar.

Raina suffered fractures, a permanent injury to her thigh, and scarring to her right leg. Aulakh had fractures to both hands, a partial loss of a finger, crush injuries to his bladder and urethra, a punctured lung and bruising.

Plevyak did not survive the crash.

In his obituary, Plevyak was described as having “a humorous outlook on life” and a man who was “devoted to his family.” 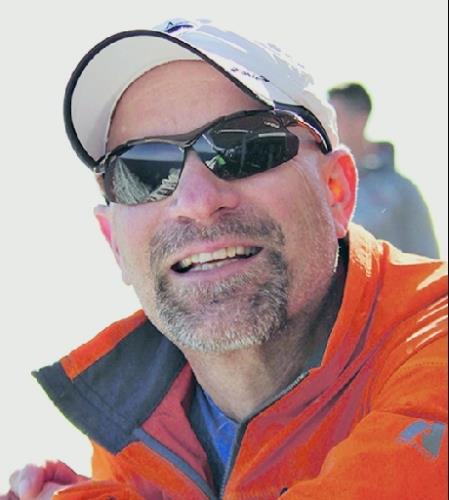 “I have read each victim impact statement several times. It is clear that the joy and happiness embraced by the Aulakh and Plevyak families has been lost,” stated Judge Reginald Harris, in the ruling.

“They now struggle with grief, emptiness and the profound changes they have experienced.  The emotional scars and physical scars will be with the families for all time.  The loss of Michael Plevyak, a husband, a father, a son-in-law and so much more, has clearly left a massive void for all involved.”

After being sentenced to driving without due care and attention, Campbell pleaded guilty.

In a decision announced last week, Harris ordered Campbell to pay a $1,800 fine for the accident.

“As for a driving prohibition, I decline to impose one for the following reasons,” wrote Harris.

“First, the public does not need to be protected from Mr. Campbell.  In this regard, the accident was caused by momentary inattention, and not through protracted behaviour, additionally, Mr. Campbell’s driving abstract is not suggestive that he is a hazardous driver and, therefore, a risk to the community.”