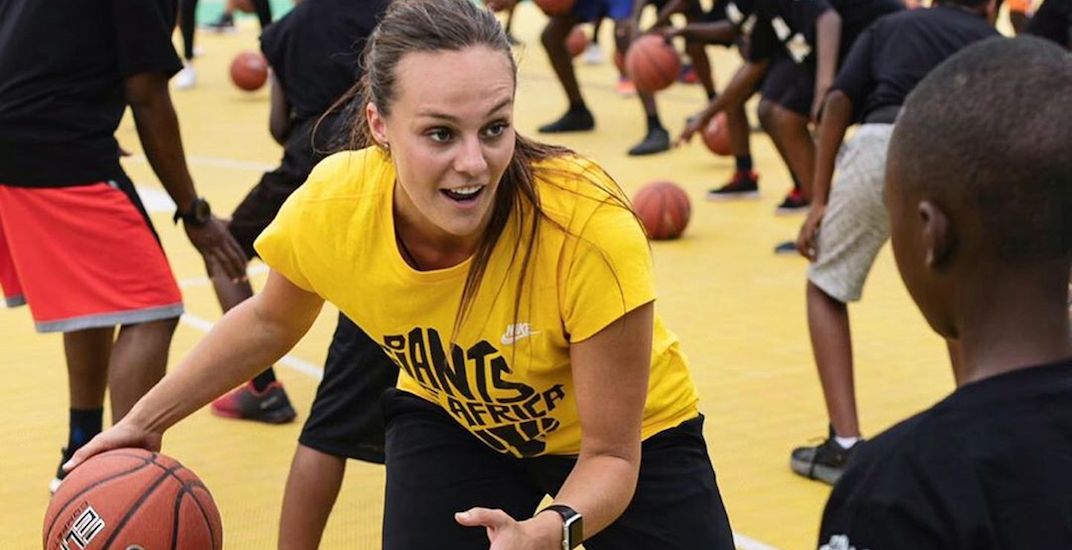 With all due respect to Goodwillie, an Etobicoke, Ontario native who served as an assistant on Nick Nurse’s staff with the Canadian national team, it is Donaldson that gets the headline for this story.

Donaldson’s path is an unconventional one, and not just because of her gender. She doesn’t have much coaching experience and wasn’t a star player in college or the WNBA. Instead, she comes from a basketball analytics background.

Playing guard for the University of Northern Iowa from 2011 to 2015, Donaldson picked up a degree in Statistics and Actuarial Science.

The Sioux City, Iowa native is being promoted to the coaching staff after two seasons in the Raptors’ front office working as a data analyst in the Basketball Operations department. Prior to joining the Raptors, Donaldson worked with STATS LLC for two years, doing player tracking and creating customized reports for NBA front offices, coaching staffs, and media outlets.

Donaldson worked as a member of the Raptors’ coaching staff at the NBA Summer League in Las Vegas this offseason, and served as an instruction at the Giants of Africa basketball camps in Tanzania and South Sudan.