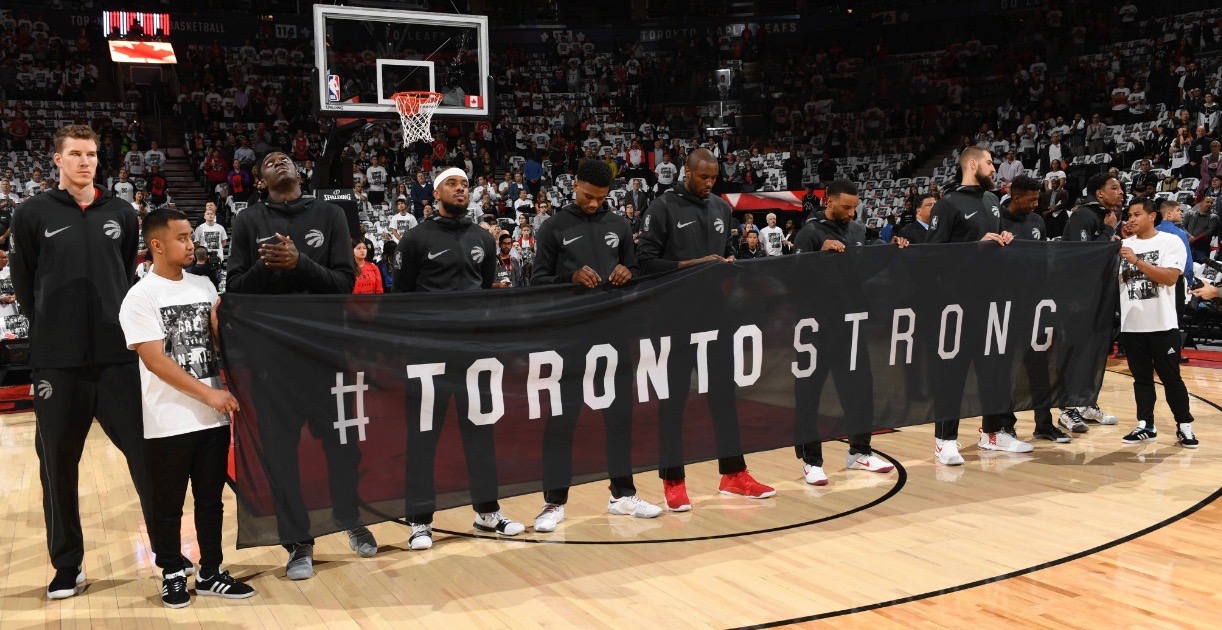 Three down, one more to go.

After a dog fight throughout the majority of the game, the Raptors managed to pull away late in the fourth quarter for a 108-98 victory over the Wizards in Game 5.

DeMar DeRozan was spectacular for the Raptors, dropping an impressive 32 points and five assists on 50% from the field, reliable throughout the game as the team’s most consistent offensive option.

He wasn’t alone, however.

Delon Wright may have saved the Raptors' season and Serge Ibaka owes him dinner tonight.

MONEY IN THE BANK! pic.twitter.com/YuxGxhHx1m

Delon Wright made a number of massive plays late in the fourth quarter, contributing 18 points, including a three-pointer that eventually led to an onslaught in the final minutes.

The Raptors were unable to manage the Wizards penetration and shooting down the stretch in the previous two games.

Game 5 was a completely different story.

The Wizards were neutralized, shooting an abysmal 5-26 from the three-point line and scoring only five points in the final two minutes.

Another bright spot for the Raptors was Jonas Valanciunas, who had not played a single minute in the fourth quarter in the series prior to Game 5.

On Wednesday night, Valanciunas closed the game alongside DeRozan, Kyle Lowry, C.J. Miles and Wright, which proved to be an effective lineup on both ends of the floor.

The series now shifts to Washington for Game 6 where the Raptors will have the chance to close out the series and move on to the Eastern Conference semi-finals.