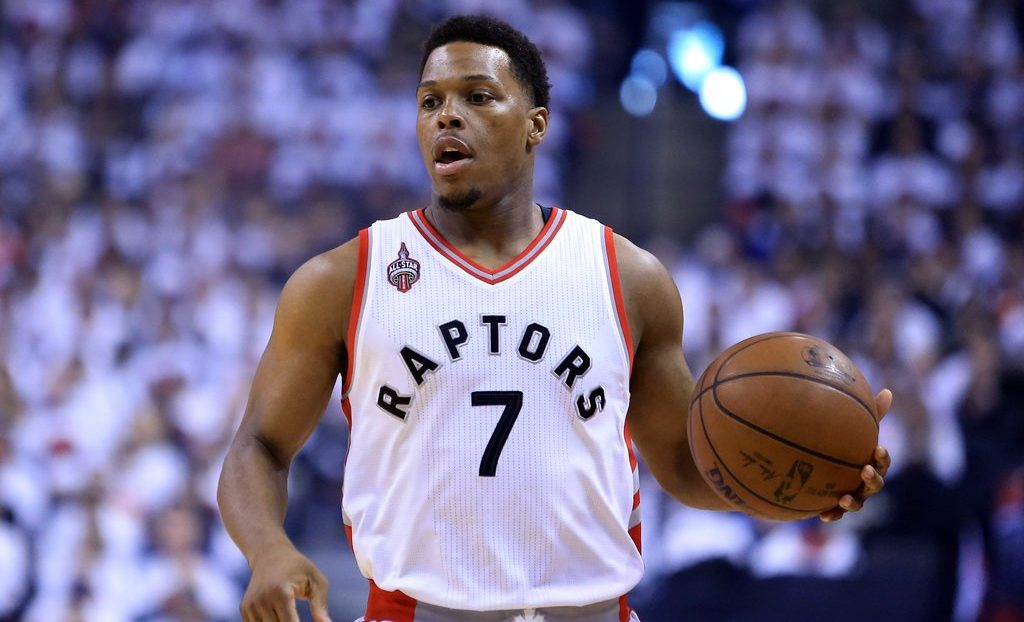 The Toronto Raptors will be playing without Kyle Lowry for the rest of the season.

The point guard reportedly injured his right wrist on February 15, during the Charlotte Hornets game. According to the NBA, the injury “could sideline him for an extended period.”

But the Raptors have confirmed that Lowry’s injury requires surgery, and he will be getting it on Tuesday morning.

The team aims to have Lowry back in time for the playoffs in April.