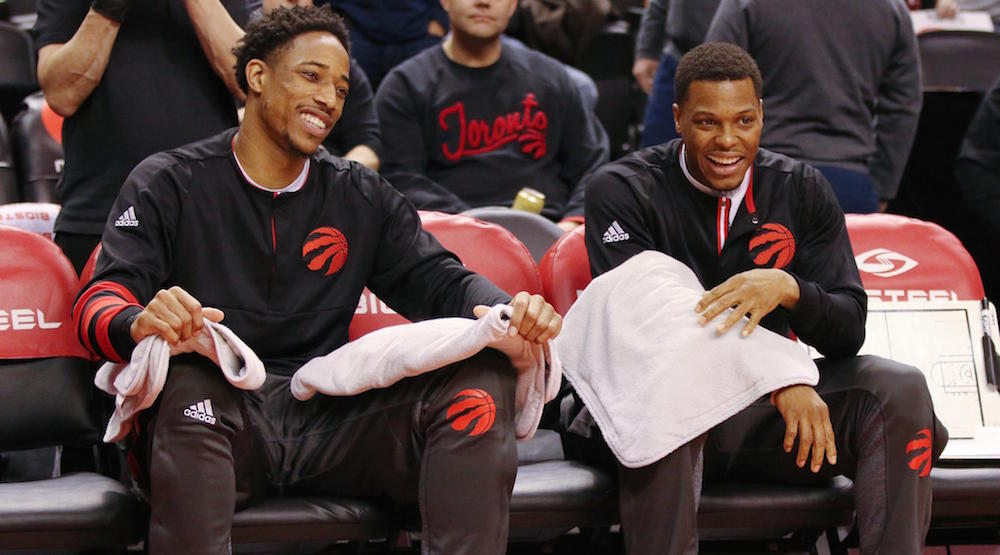 Maybe you’re in the wrong profession.

NBA players are well-compensated for their services, and it’s always interesting to see what they’re making.

For the Toronto Raptors, Kyle Lowry’s new contract stands as the biggest deal in franchise history, and ranks sixth-highest in the NBA for this season. The 31-year old point guard will collect $28,703,704 this season, before breaking the $30 million mark in the following two seasons.

During the 2016 offseason, DeMar DeRozan made history by signing the biggest contract in NBA history at the time. His reign didn’t last long—the Memphis Grizzlies’ Mike Conley signed a bigger contract the following week.

Before Lowry’s deal, DeRozan’s contract was the biggest in franchise history, making $139 million over five years.

The Raptors will spend over $119 million on player salaries this season.