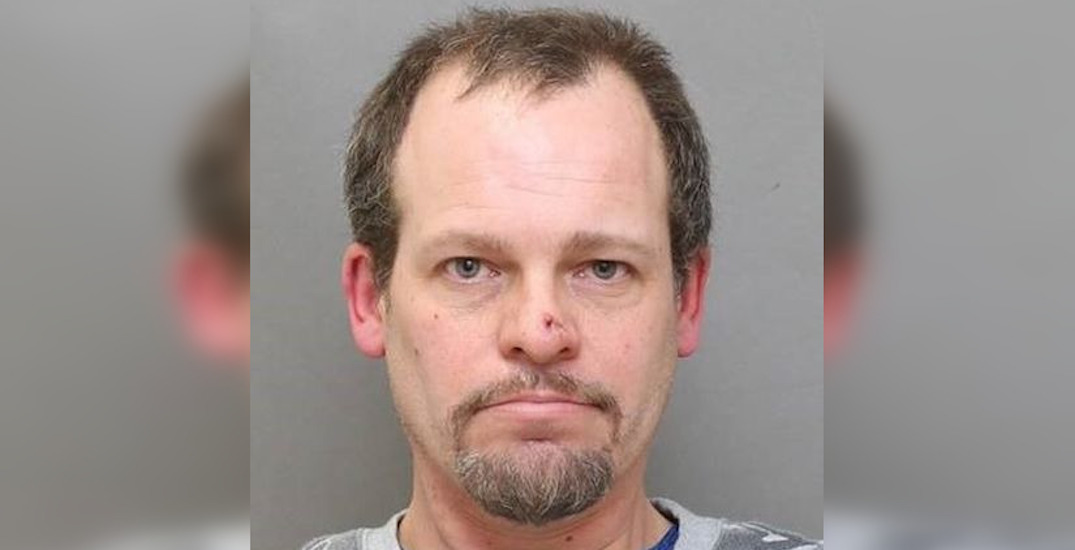 Toronto Police have arrested a 40-year-old man as part of an ongoing Prowl by Night investigation for stealing soiled diapers from a green bin.

According to TPS, between December 1 and January 23, it is alleged that a man had removed dirty diapers from a green organic waste bin at the side of a home in the Gerrard Street East and Woodbine Avenue area.

On January 23, at around 5:10 am, a Toronto man by the name of Shane Stephen Kirkaldy was arrested and charged with three counts of Prowl by Night, two counts of Criminal Harassment, and three counts of Theft Under 5,000. 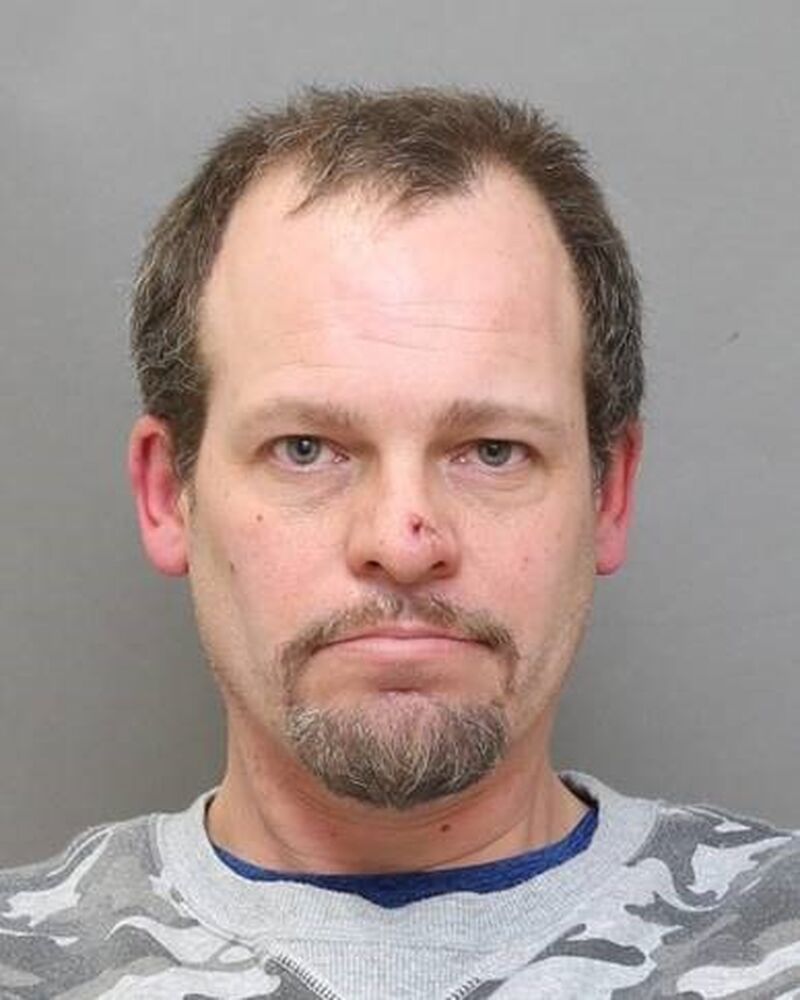