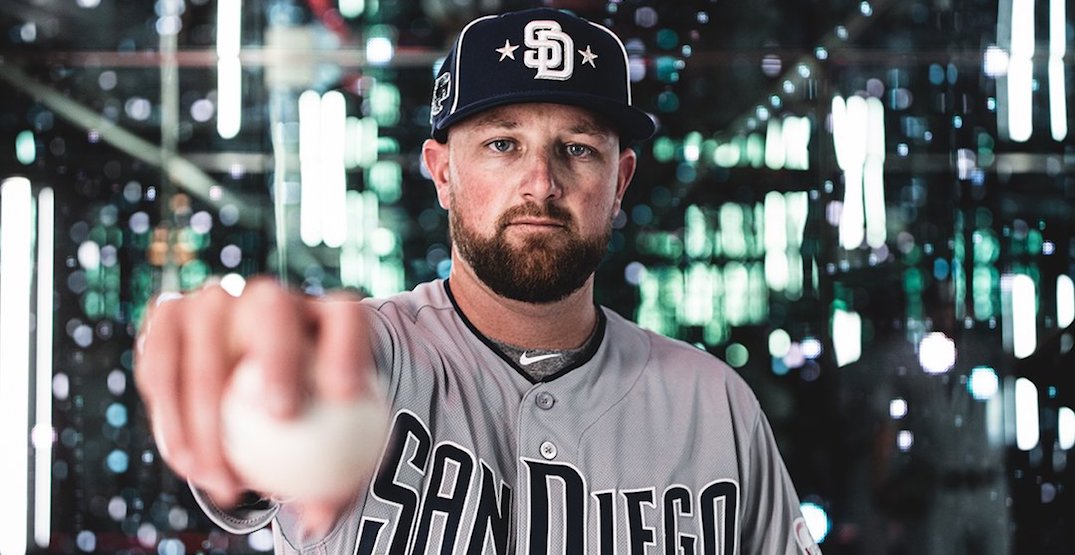 The Toronto Blue Jays have made a splash in free agency.

Free agent relief pitcher Kirby Yates has an agreement in place to sign with the Blue Jays, according to The Athletic’s Ken Rosenthal.

Free-agent reliever Kirby Yates is in agreement with the Blue Jays, a source tells The Athletic.

Yates appeared in just six games during the pandemic-shortened 2020 season, as he underwent surgery in August to remove bone chips from his elbow. Assuming he has returned to full health, he’ll be a huge boost to the Blue Jays bullpen.