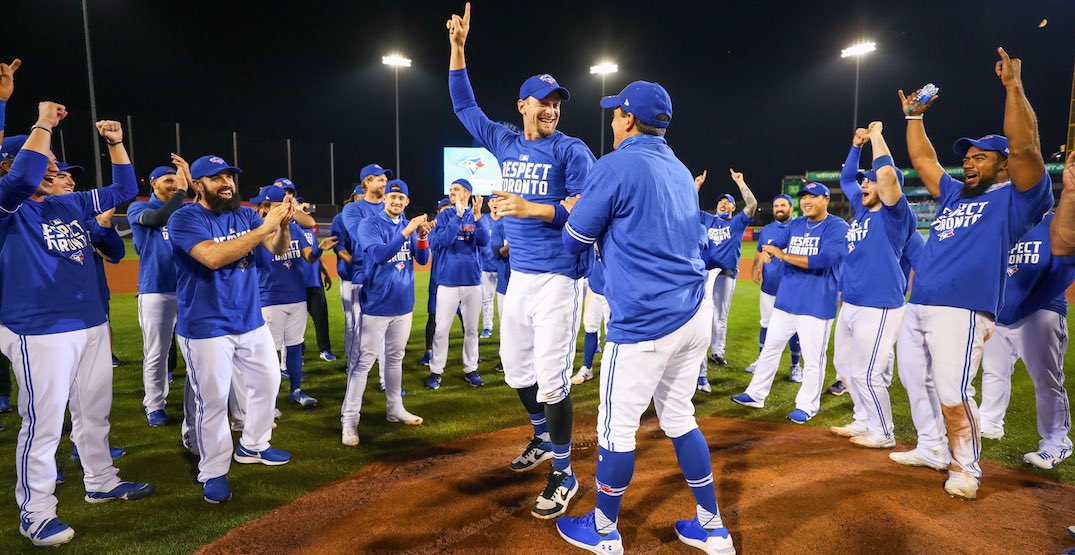 The shortest regular season in modern history has come to an end, setting up the largest MLB playoffs ever.

Major League Baseball’s expanded postseason begins on Tuesday, as 16 teams begin their quest to be crowned World Series champion in 2020.

The playoffs begin with eight best-of-three Wild Card Series, with the top four seeds in each league hosting all games. From there, the postseason will be moved to neutral sites in California and Texas, for the usual best-of-five Division Series and best-of-seven League Championship Series and World Series.

The Blue Jays have qualified as the eighth seed in the American League, setting up a playoff matchup against their division rival, the Tampa Bay Rays. The entire series is set for Tropicana Field in St. Petersburg, Florida, beginning on Tuesday.

The entire MLB playoffs will be broadcasted on Sportsnet in Canada (television and online), with the World Series concluding in late October.

Here’s a look at the Wild Card Series schedule this week: