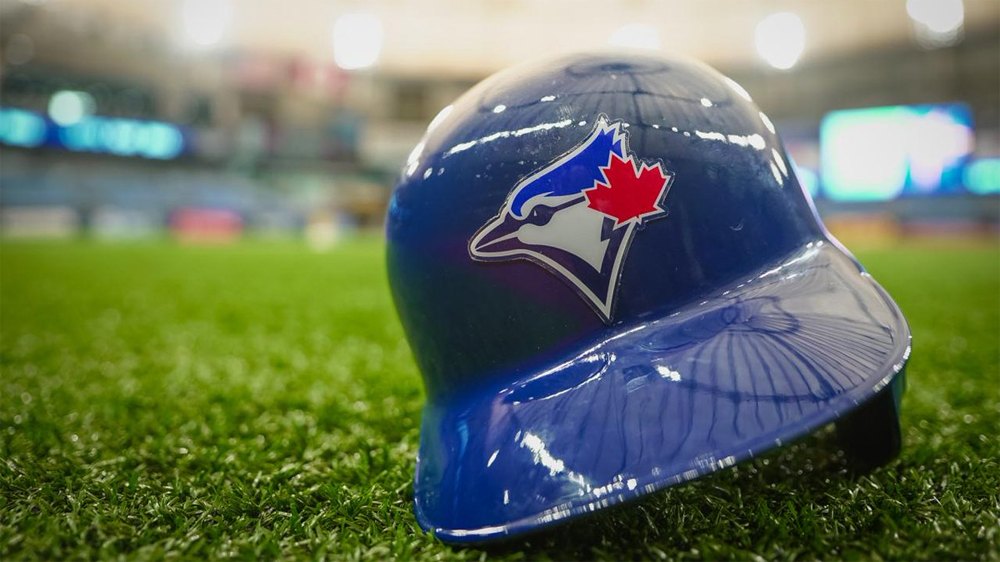 Multiple Toronto Blue Jays players and staff have tested positive for COVID-19, according to reports from Sportsnet’s Shi Davidi and Scott Mitchell of TSN. Those reports have since been confirmed to Daily Hive by a Blue Jays spokesperson.

The players weren’t named in Davidi’s report, though he said that the cases were related to the Blue Jays’ Spring Training facility in Dunedin shutting down last week.

Can confirm a number of #BlueJays players and staff in Dunedin have tested positive for COVID-19.@ShiDavidi on it first.

Major League Baseball decided to shut down all Spring Training facilities in Florida and Arizona on Saturday after five Philadelphia Phillies and one Houston Astros player tested positive.

Florida has seen a spike in cases in the last week, with over 4,000 cases reported on Saturday.

The news comes as MLB owners and players came to an agreement on playing a 60-game season, with training camp beginning next week on July 1. It’s not yet known if the Blue Jays will be able to play any games in Toronto this season, as Canada’s mandatory 14-day quarantine rule for incoming travellers complicates matters.