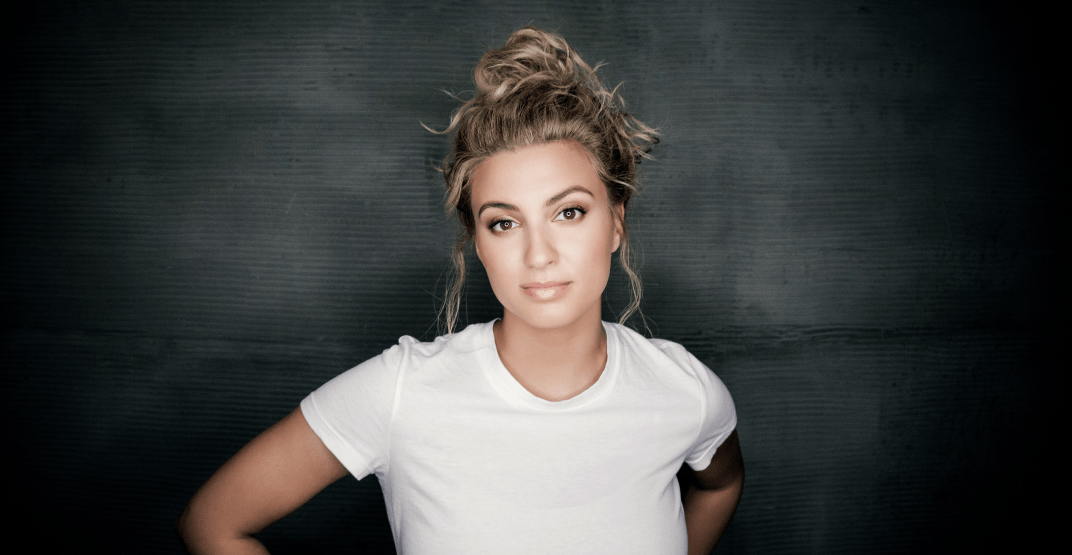 Fans of Tori Kelly, we have news for you.

The two-time Grammy nominee has just announced her North American headline tour The Acoustic Sessions, kicking off at the Fox Theatre in Tucson, before stopping in locations such as Los Angeles and Brooklyn, as well as a show at Queen Elizabeth Theatre in Vancouver on March 16.

Hailed as an artist to watch by Rolling Stone and USA Today, Tori Kelly was nominated for a Grammy in the Best New Artist category and received the Billboard Women in Music Breakthrough Artist Award.

She recently revealed the title and cover art for her new single, Change Your Mind, which will be released soon. Never Alone, the single from her newest project Hiding Place, claimed the No. 1 spot on Billboard’s Hot Gospel Songs chart last week.

Tickets are on sale now via Ticketmaster.