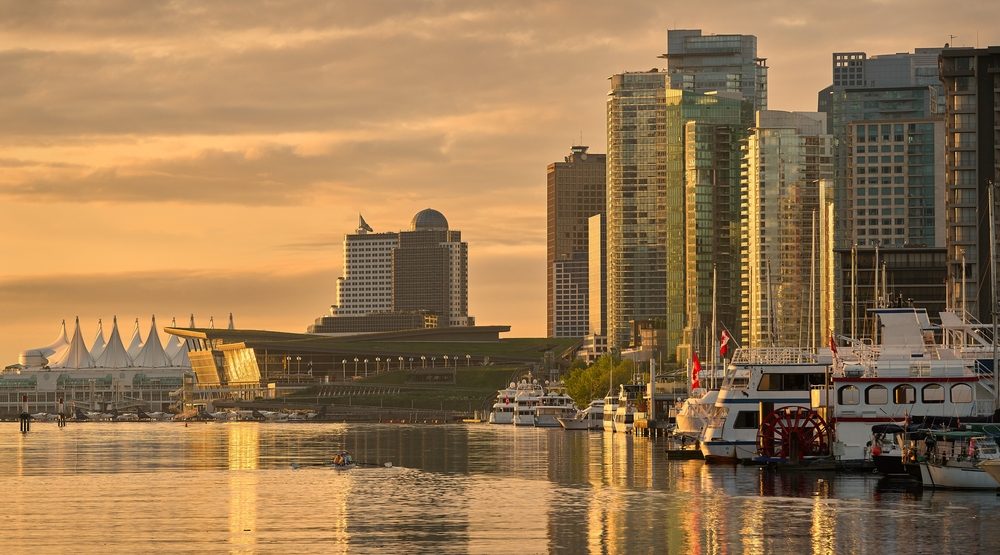 Vancouver has been named one of the 10 best cities to visit this summer, according to research published by the American Automobile Association (AAA) this month.

The city is the fourth most popular destination for US tourists who are travelling this summer, landing just behind perennial favourites including Rome, London, and Cancun in the top 10.

No doubt prompted by the low Loonie, Vancouver is up four places from 2015 where it finished eighth on the annual Summer Destination’s List, which is compiled based on bookings made by AAA members.

Calgary also features on the list in the ninth spot where it’s sandwiched between Montego Bay in Jamaica and Amsterdam in the Netherlands.

Take a look below for the full top 10.