Metro Vancouver residents live in one of the cleanest major urban environments in the world, owing to our geography, climate, light industrial output and a modestly sized population that generally adopts good practices.

Perspective is important: we are leaps and bounds away from being likened to the most polluted cities of Asia and South America, and we fare better than most of our Canadian and American counterparts.

But what are the things we can do better at to make our immediate environment more green and healthy? Here are five things that are damaging the environment in the Metro Vancouver region. 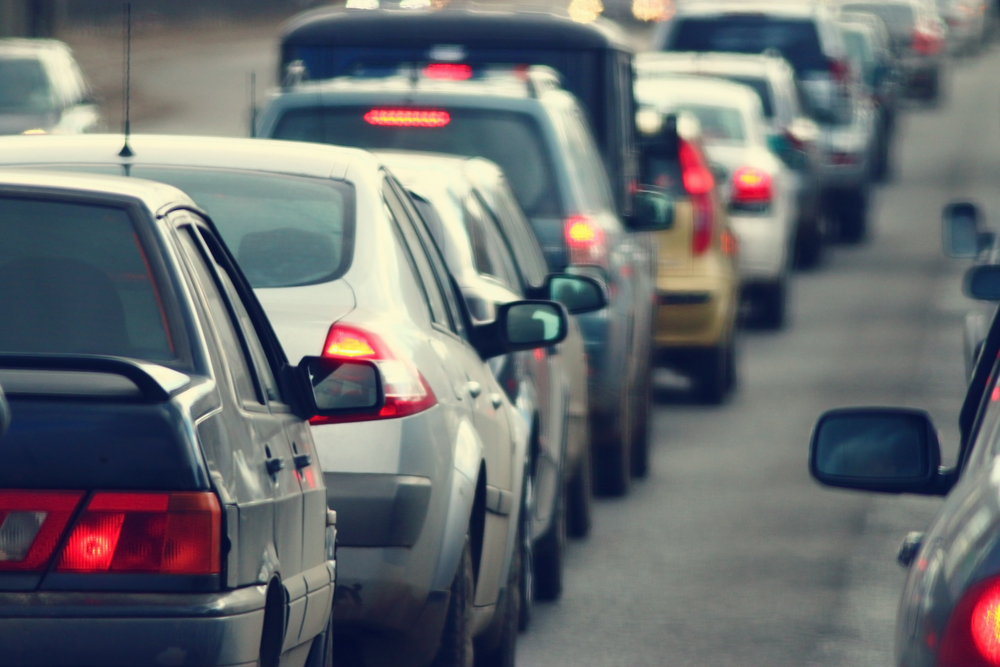 Automobiles leave a massive environmental footprint that begins before they even head out onto the road. The production process is highly taxing on the environment with the need for steel, plastics and glass.

In recent years, there have been major improvements to fuel efficiency and emissions, but automobiles are still one of the leading contributors to global fossil fuel demand, air pollution and greenhouse gases.

Extracting fossil fuels from the ground and shipping fuels around the world is an energy-exhaustive and disruptive process that is prone to environmental impact.

Once automobiles are on the open road, they add to air pollution in ways that could be more detrimental than industrial smokestacks as humans are on the street level and breathe polluted air directly into their lungs.

Private personal vehicles account for 18 per cent of smog-forming emissions and 31 per cent of greenhouse gas emissions within the Metro Vancouver region. Industrial emissions are not an issue in the region given the lack of major industrial activity, although emissions are growing from increasing marine cargo traffic.

As of 2014, there were 1.619 million vehicles registered with ICBC in the Metro Vancouver, which represents an increase of 26,000 vehicles over the previous year. It is estimated there will be about 700,000 more cars on Metro Vancouver roads by 2041. 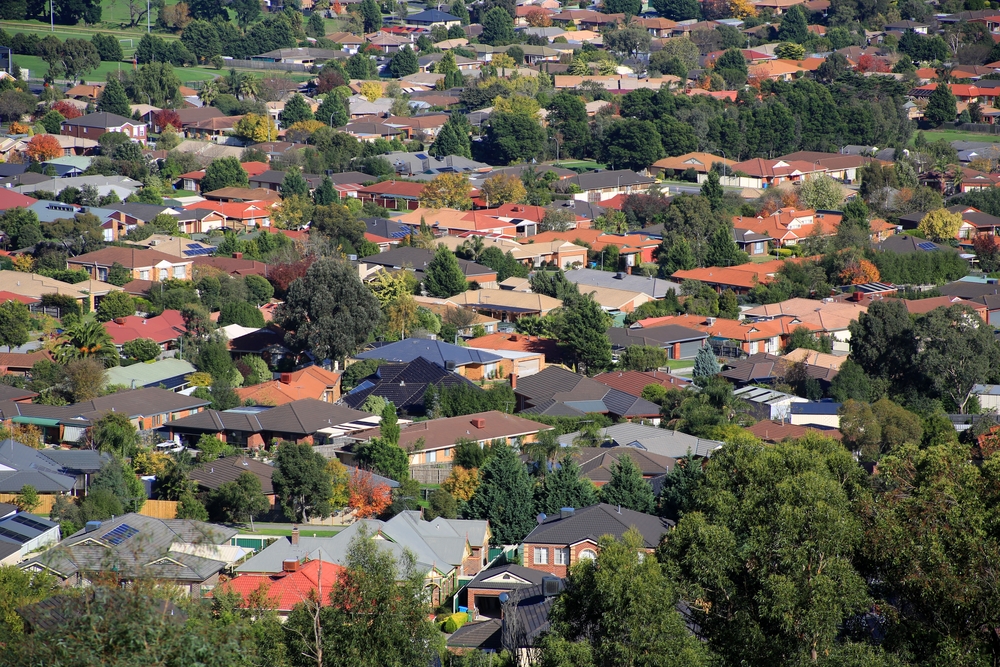 This type of urban design causes people to be dependent on automobiles as walking, biking and public transit are not feasible options. Given the lack of demand, public transit is too costly to be implemented for low density areas and when it is made available the service is inconvenient compared to the convenience of driving.

Natural vegetation, forests, ecosystems and lands that could be used for agriculture are lost to the outward expansion of urban sprawl. This is a problematic issue in West Vancouver, the Tri-Cities and municipalities in the south of Fraser.

Fortunately, Metro Vancouver’s urban sprawl issues are not nearly as dire as other metropolitan areas in Canada and the United States. This is the result of the region’s geographical constraints and the Metro Vancouver Regional District’s established urban growth boundaries. 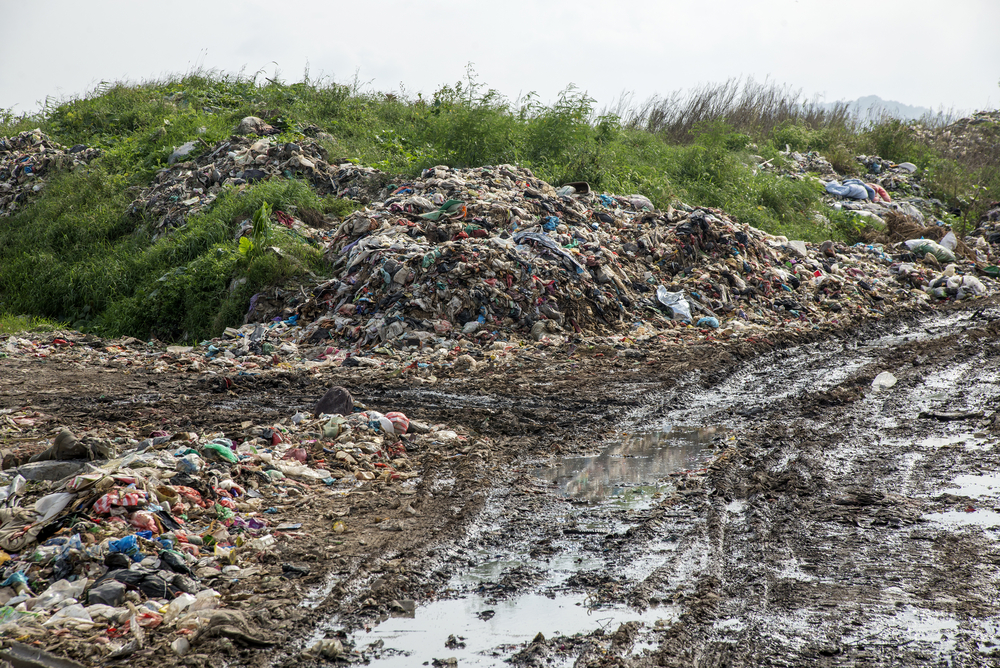 We have come a long way since 1988 when just 18 per cent of our garbage was recycled.

Metro Vancouverites are now some of the best recyclers in the world given the region’s recycling rate of 58 per cent. This is comparable to the top recycling nations, which are all in Europe.

But there is a big problem ahead: there is only so much space for deposing our garbage, and it comes with a price to the environment. Decomposing organic matter in landfills releases methane gas, a leading contributor to climate change.

With 40 per cent of the region’s garbage not recycled, that means there is already over 1.4 million tonnes of garbage heading to landfills at Burns Bog in Delta and Cache Creek in the B.C. interior every year.

Even with our best recycling capabilities, the region will only be able to recycle 80 per cent, leaving 700,000 tonnes of remaining garbage to dispose of.

Metro Vancouver is now nearing the 70 per cent rate with the implementation of recent policies to ban food and yard trimmings waste from garbage collection.

On a micro level, more work needs to be done to ensure garbage is properly disposed of in public. Litter is increasingly a problem in Vancouver’s city streets and public spaces, especially in downtown Vancouver where trash cans along high-traffic pedestrian areas are frequently seen overflowing. 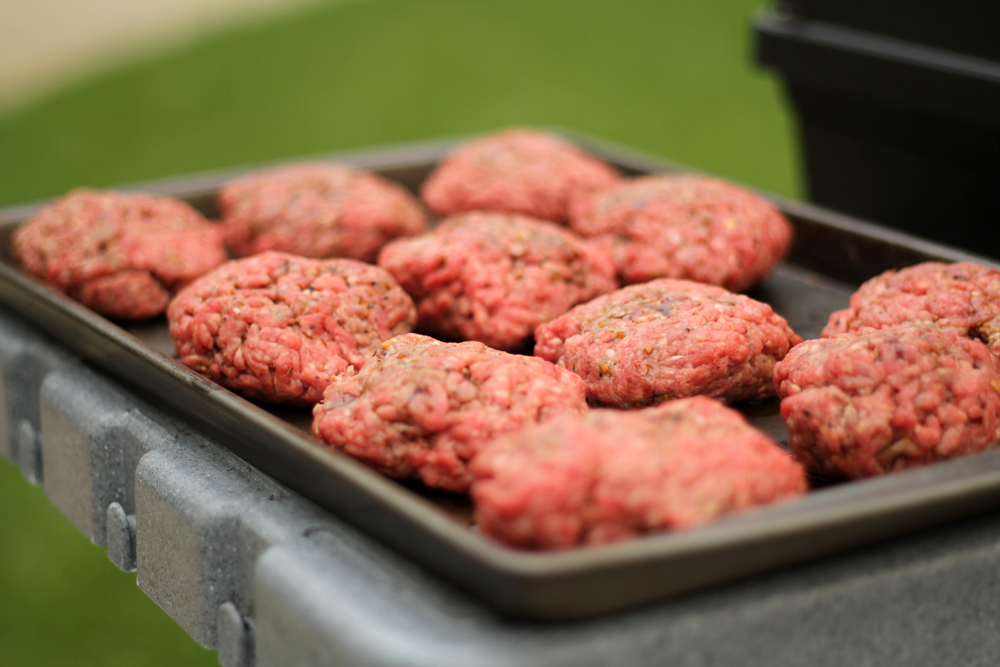 The local livestock industry is centred in the Fraser Valley and the eastern fringes of the Metro Vancouver region. In fact, Canada’s largest dairy farm, Chilliwack Cattle Sales, is located in region with over 3,500 cows.

The United Nations’ Food and Agriculture Organization estimates the methane released by farm livestock is responsible for 18 per cent of human-caused greenhouse gases, and it will only continue to increase with the world’s growing appetite for meat consumption. 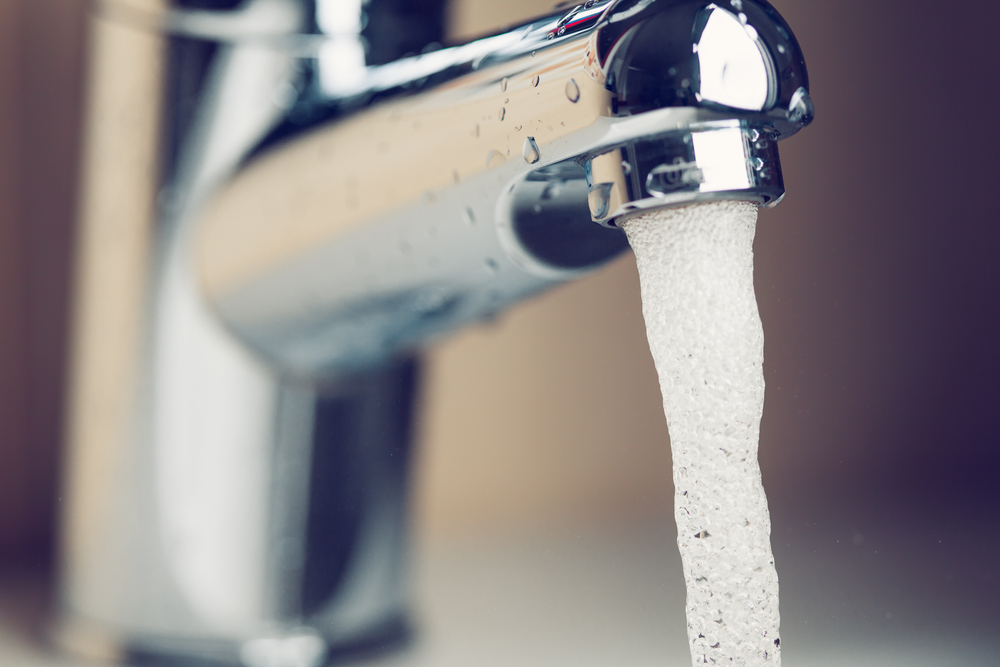 We do not think twice about turning on the tap. Metro Vancouver is one of the few major jurisdictions in North America to operate drinking water infrastructure that is unmetered – it is not billed in the same way as electricity and natural gas consumption.

Not only do the region’s residents enjoy cheap drinking water, but it is also some of the world’s cleanest and most abundant drinking water supplies relative to our population size.

So what exactly is the threat? Over the long-term, global warming could affect the region’s water supply levels, which is dependent on the rainfall and snowpack melt collected in the North Shore mountain’s three reservoirs.

While there are no concerns with polluted waters collecting in the reservoirs, toxic effluent discharge from agricultural, industrial and the port activities into Burrard Inlet and the Fraser River remains a problem.

Most of the region’s sewage waters are treated before being released, but the same cannot be said for the city of Victoria just across the Strait of Georgia.

B.C.’s capital city releases toilet water directly into the ocean, and the only filtering performed is through a few mesh screens. There are plans to build a water treatment facility for the capital region, but plans are stalled due to squabbles over the location of the facility.

Another source of water pollution in the South Coast arrives from growing marine cargo and tanker traffic, which will only grow as the West Coast port grows in size. Refined strategies need to be put into place to ensure the negative environmental effects of increased marine traffic are mitigated.