One new year’s resolution that’ll be easy to scratch off the list: go see more indie theatre in 2014. Here’s your head start. As we get over another brilliant year in the local arts scene, here are Vancity Buzz’s Top Ten Theatre Picks for Early 2014. 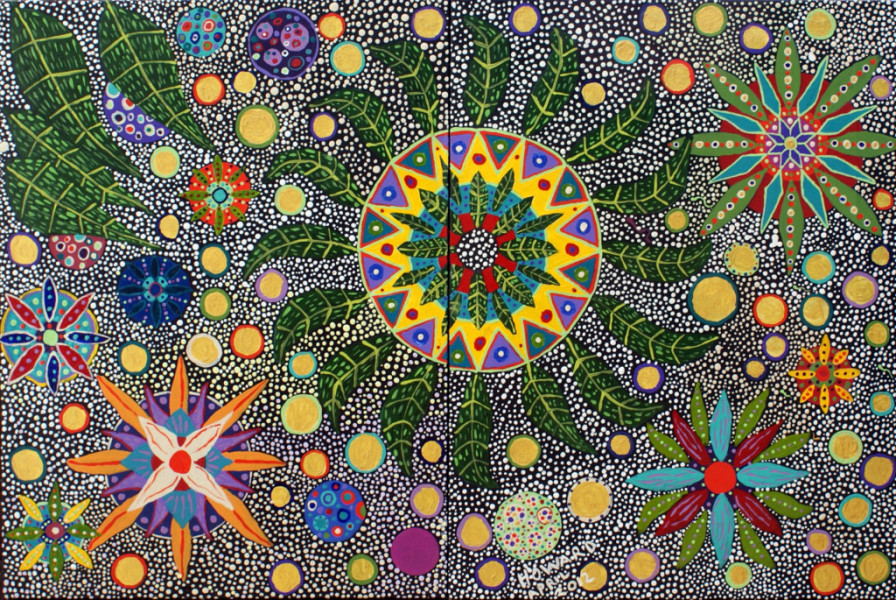 What’s Cool: Missed this surprise hit of last season, so I’m very glad that Medicine is being remounted for all of you fine discerning folk….

2. Feel Something Real (And Maybe Cry) 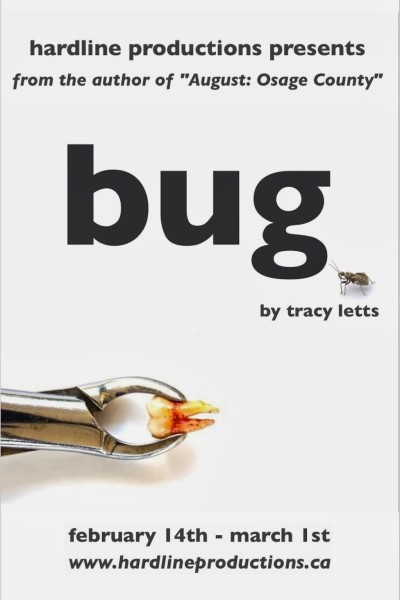 What’s Cool: Hardline’s last production, Of Mice and Men, was one of the best productions of last year. I’m excited to see what this talented bunch comes up with next!

3. Ladies of the Night at Rickshaw 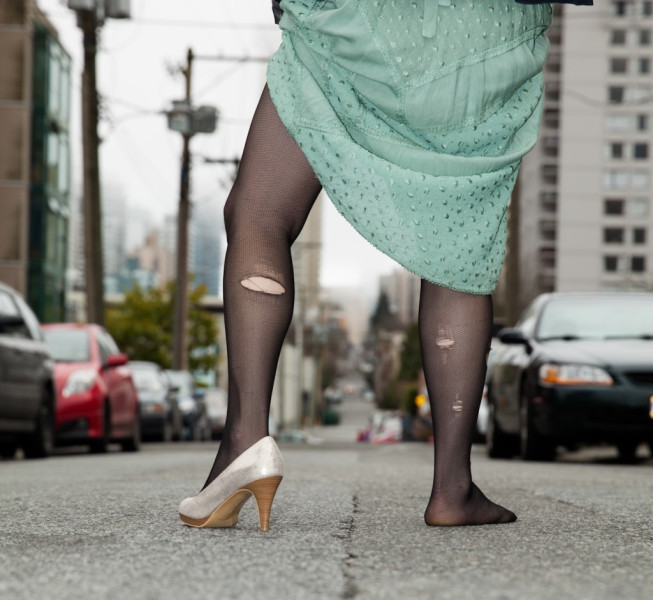 Official Blurb: Staged at a unique venue in Vancouver’s Downtown Eastside, this post-modern re-visitation of Shaw’s controversial play finds a mother and daughter in a battle over what it means to be a modern woman, a “working woman,” and to just plain be a woman.

What’s Cool: This production modernizes Shaw’s play for the experiences of sex workers and women within the Downtown Eastside. A worthy setting and cause. 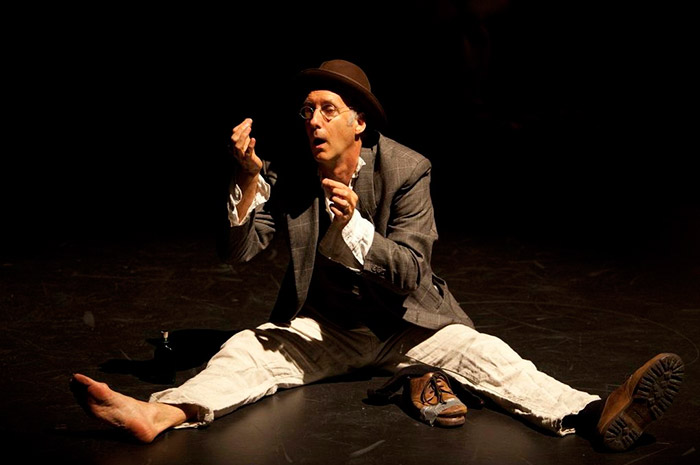 Official Blurb: A darkly humorous and Kafkaesque tale in which the dialogue between music, visual storytelling, movement and theatre reveals the unseen and unknowable forces that liberate and bind us.

What’s Cool: Here’s the black sheep of the group. I saw artistic director Itai Erdal pitch this at AGM-Apalooza and I still don’t know what it’s about. And I don’t care.

Official Blurb: Welcome to the sultry and sordid world of Texas’ seediest trailer park. Spend an evening in the trailer-home of the Smiths: a relentlessly dysfunctional family looking to rise above their white-trash squalor.

6. Everyone Loves An Irish Accent 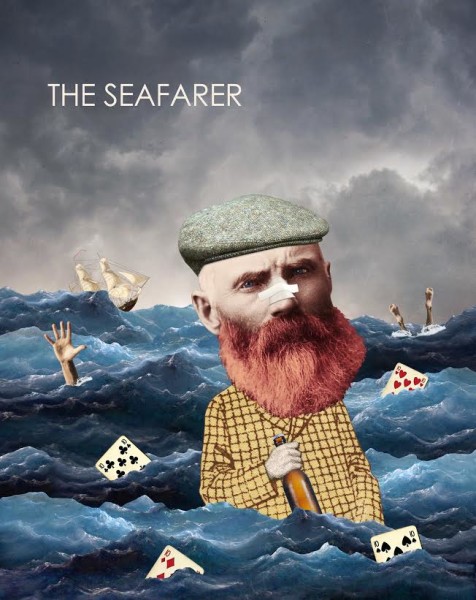 Official Blurb: On a dark and stormy Dublin night, four old friends gather for their annual ritual of cards and demon rum. But things take a sinister turn and they find themselves playing for more than just a few quid.

7. Fringe Guy With The Fedora 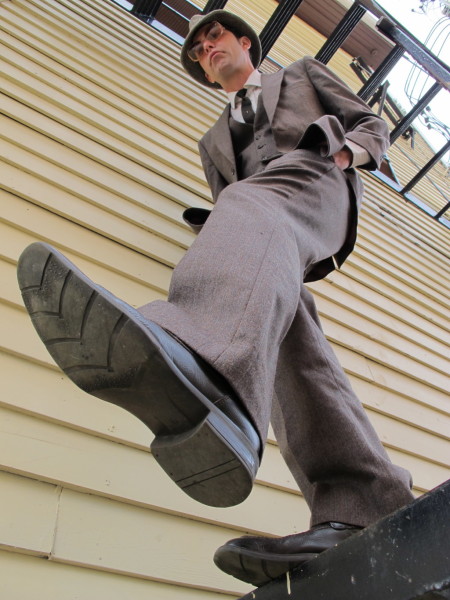 Official Blurb: Based on the on the myth and impact of Burroughs and The Beats, Jayson McDonald’s tour de force performance and poetic virtuosity take us on a hallucinatory journey of language, imagery, and an entire generation.

What’s Cool: McDonald is a long-time Fringe Festival audience favourite. And he plays both sides of the fence – Underbelly won The Straight’s Critic’s Choice award in 2012.

Official Blurb: The play is a meditation on the experience of shame and forgiveness. Incorporating song, photographic portraiture and choreographed movement, the piece propels the audience on a journey that asks: why do you shame and how do you forgive?

What’s Cool: half of the people who brought you last year’s Except In The Unlikely Event of War. They cool. 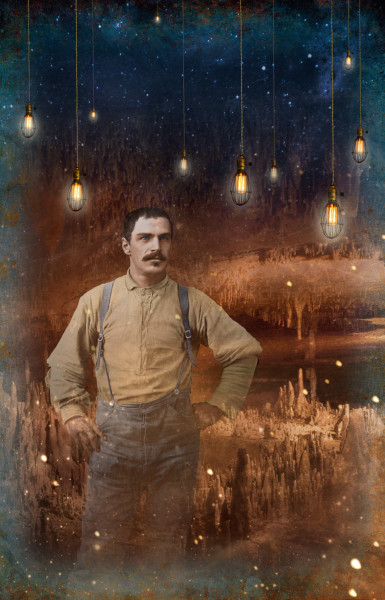 Official Blurb: Set in 1925 Kentucky, the riveting musical is based on the true story of an American cave explorer and entrepreneur who, in his search for the ultimate tourist attraction, found himself trapped 100 feet below the earth. The production’s profoundly moving score is tinged with American Bluegrass to tell a powerful story of greed, glory, family, and faith. Presented by Patrick Street Productions.

What’s Cool: Being buried alive is one terrifying nightmare. Maybe watching a musical about it will help… 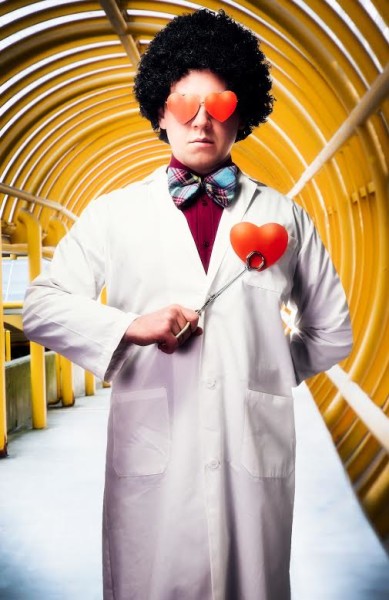 What’s Cool: Discover the next Picasso of local theatre! Or, watch ’em fall on their faces. You be the judge. Tomatoes not included. 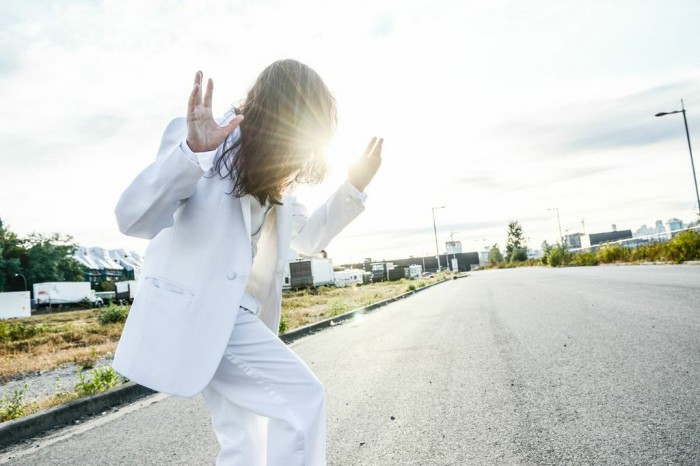 What are you doing all the way down here? Scroll back up and book some advanced tickets to the hottest shows of this year!