The Vancouver Police Department is making it tougher to steal cars in the City of Vancouver with a new crime prevention initiative targeting the vehicles that are most often stolen.

Over the past five years, the property crime rate has been reduced by over 35 per cent. During the same period, the number of stolen vehicles has declined by over 51 per cent.

However, there was a noticeable change last year when the number of stolen vehicles increased by 6.7 per cent over the previous year. Specifically, the rise was driven by an increase in the number of trucks and vans stolen.

Not only does having a vehicle stolen negatively impact the owner, the majority of stolen vehicles are used to commit secondary property and/or violent crimes.

Operation Lock-Up aims to prevent vehicle theft by offering steering wheel locks free of charge to Vancouver residents who own one of the top ten most frequently stolen vehicles: 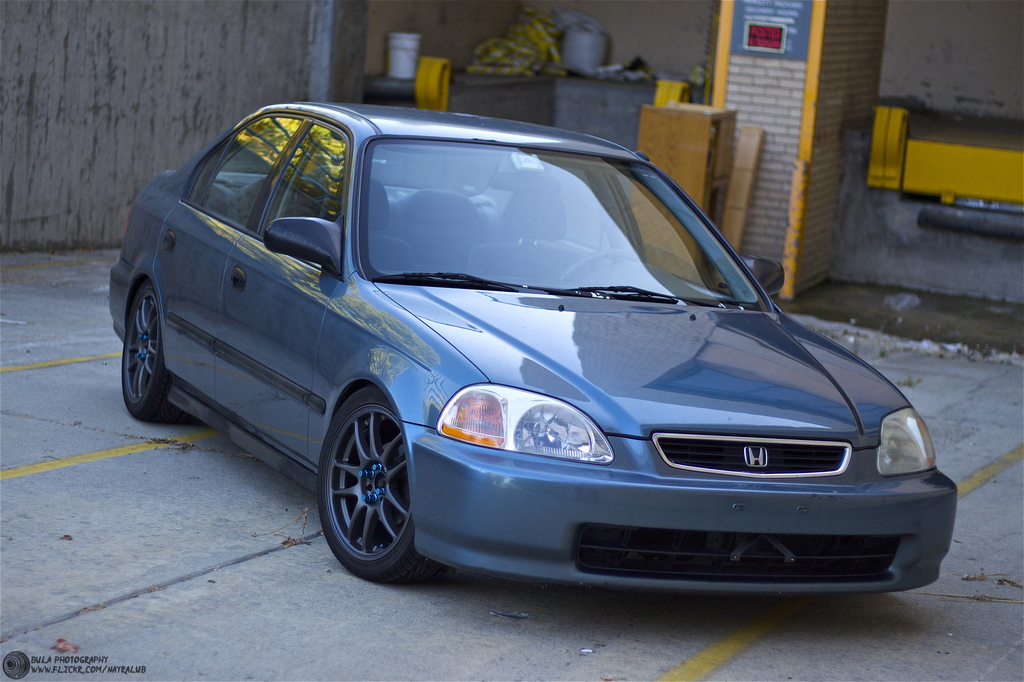 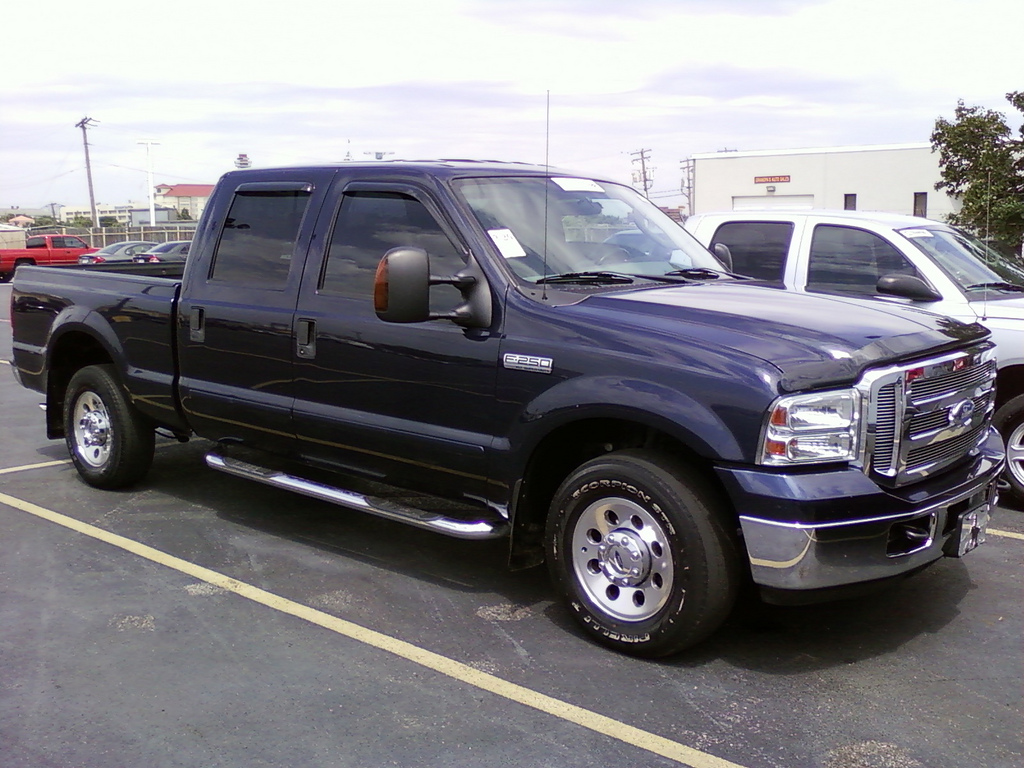 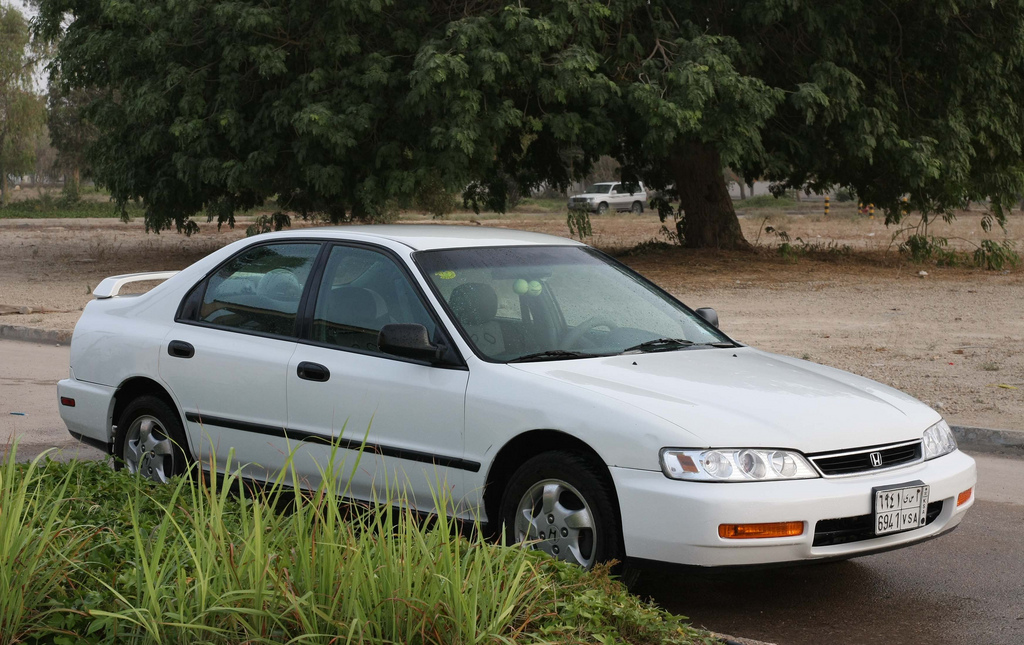 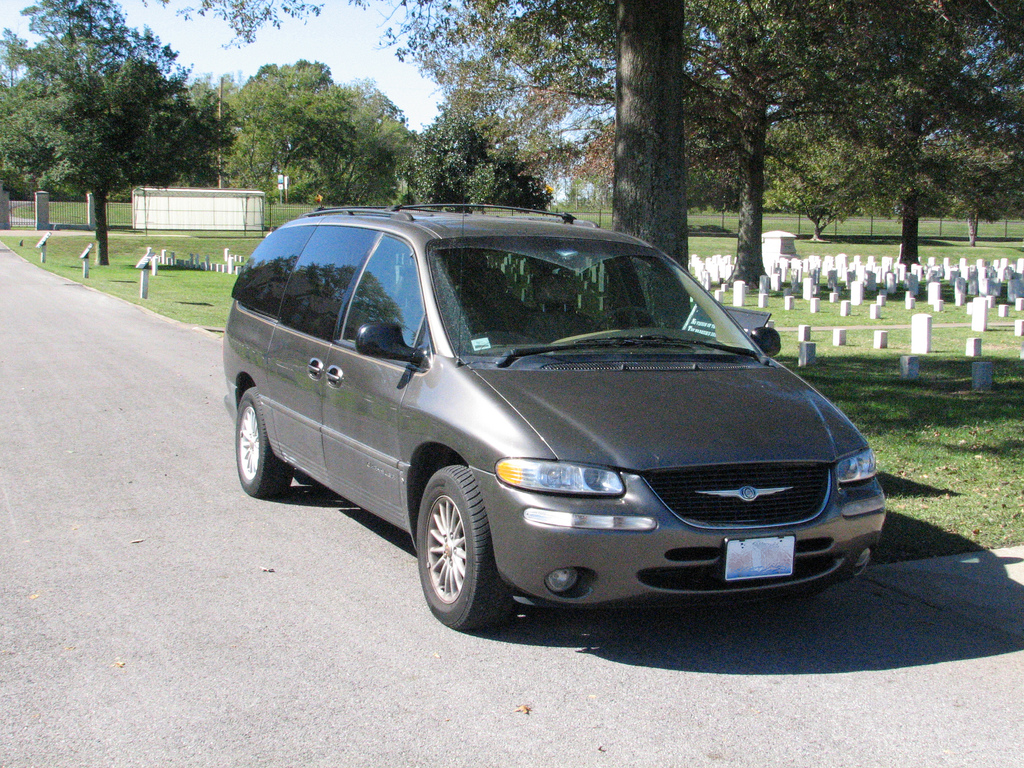 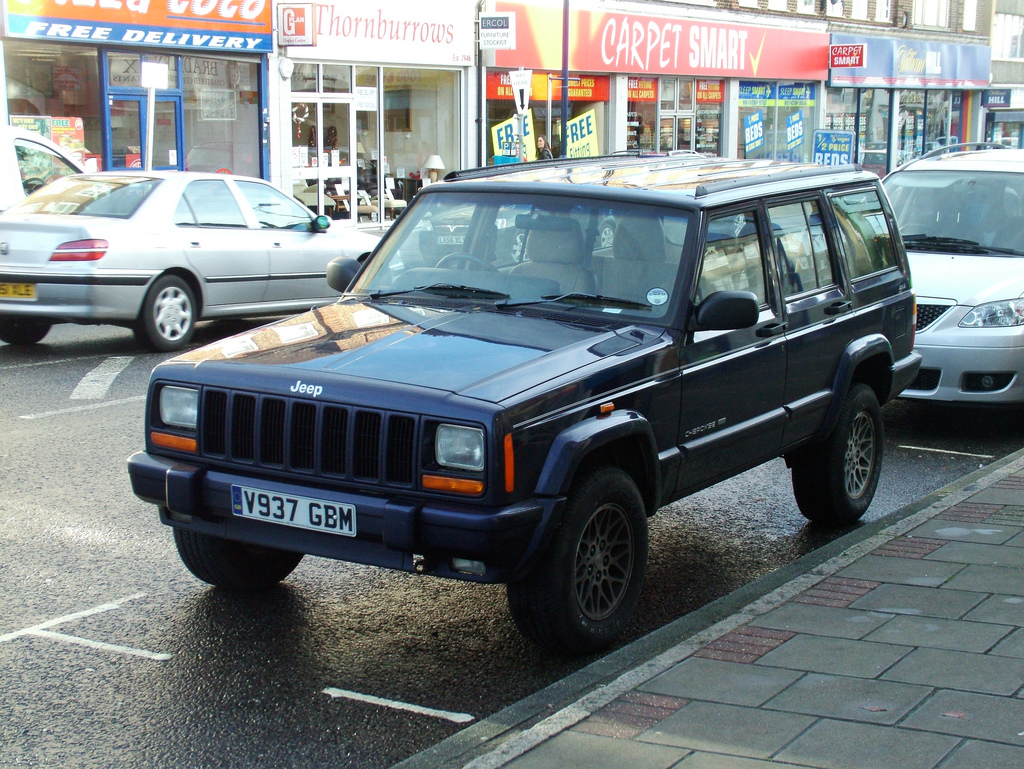 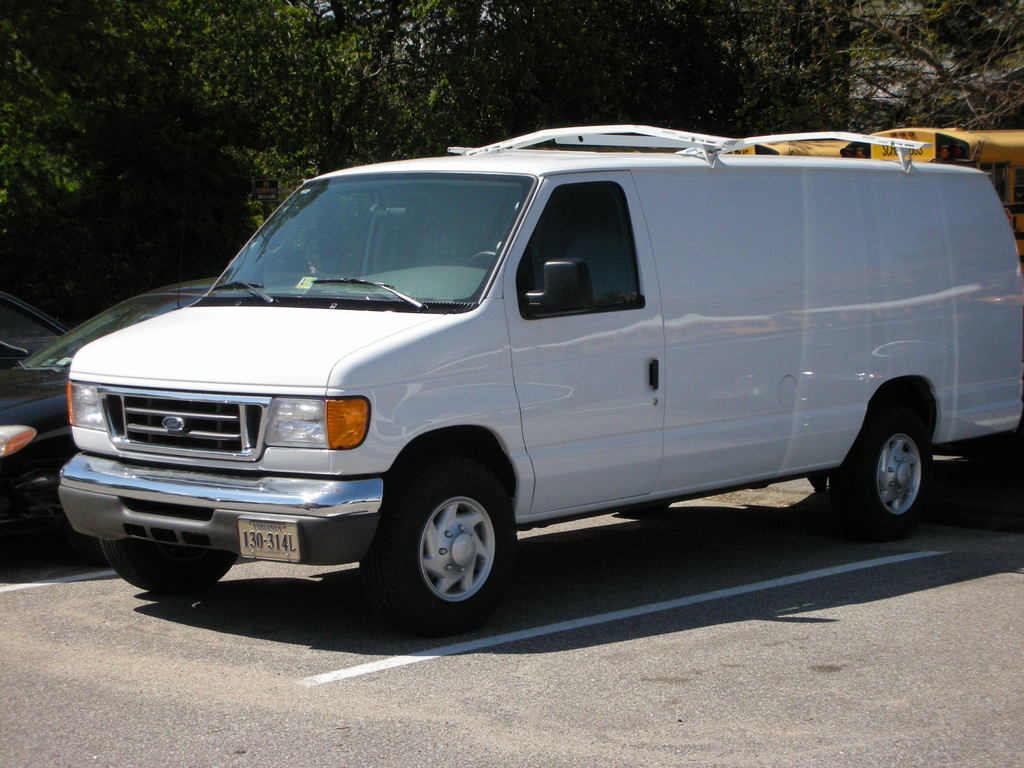 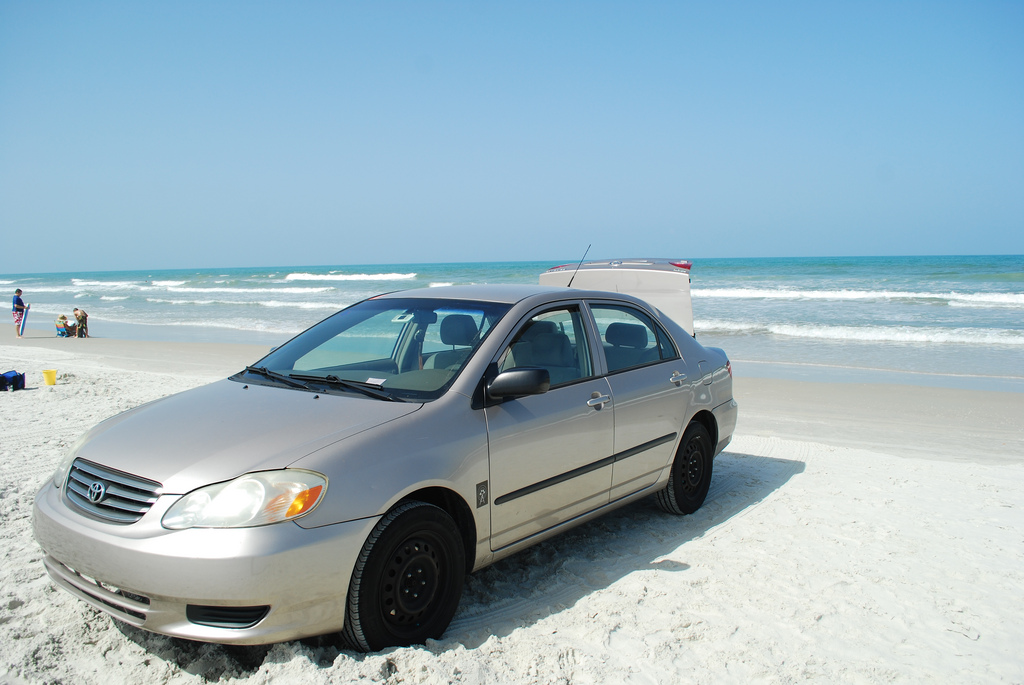 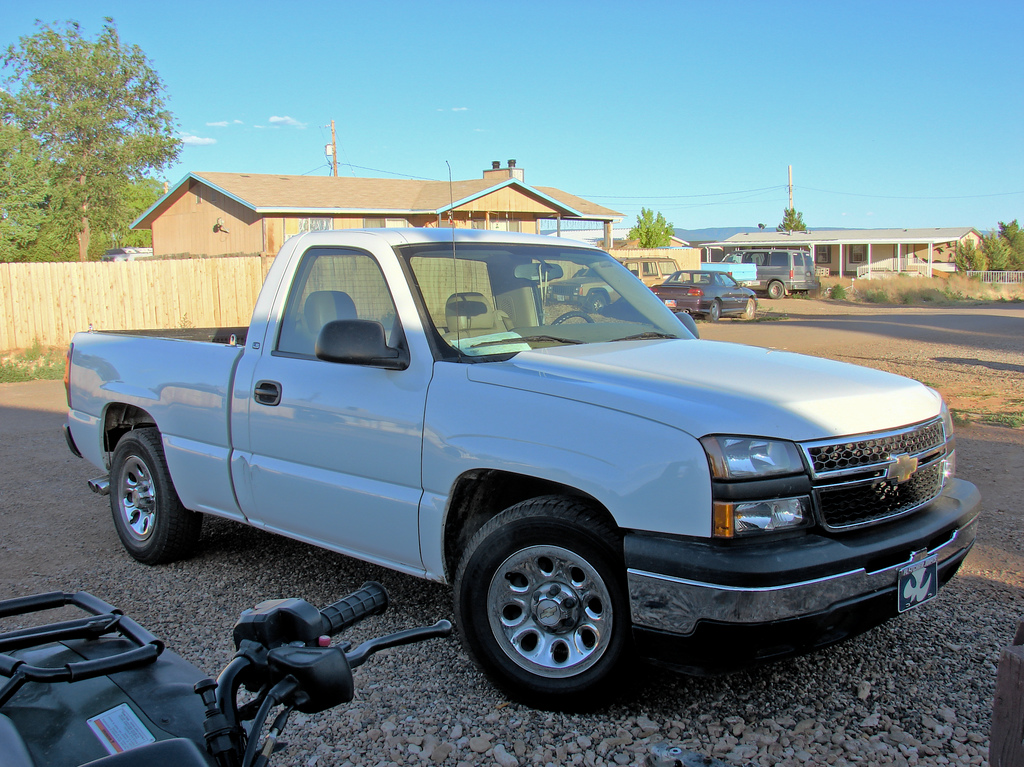 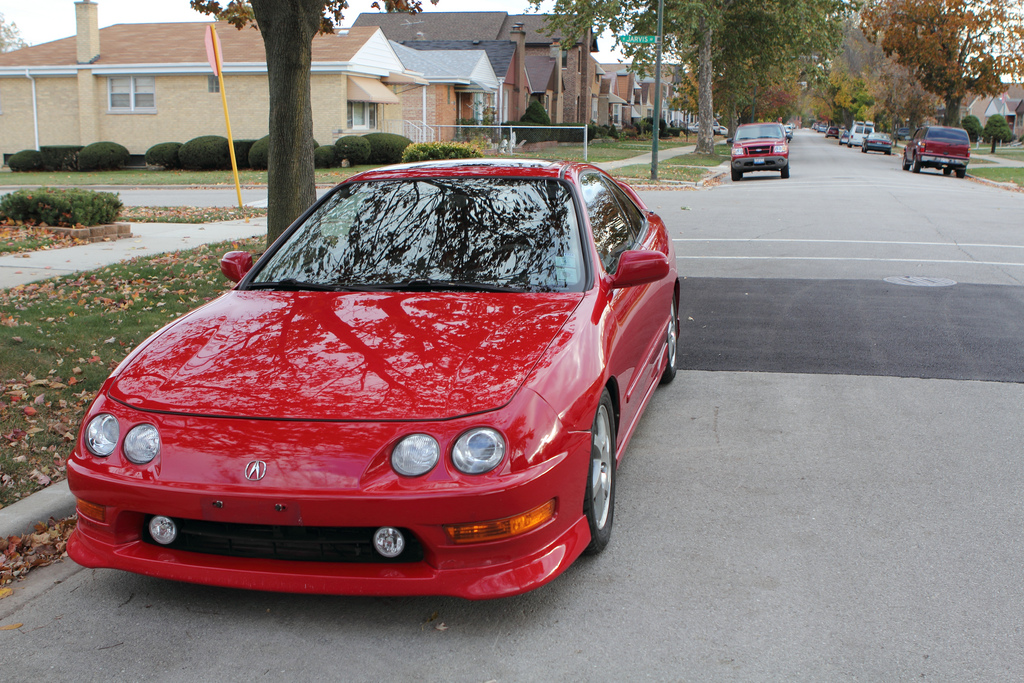 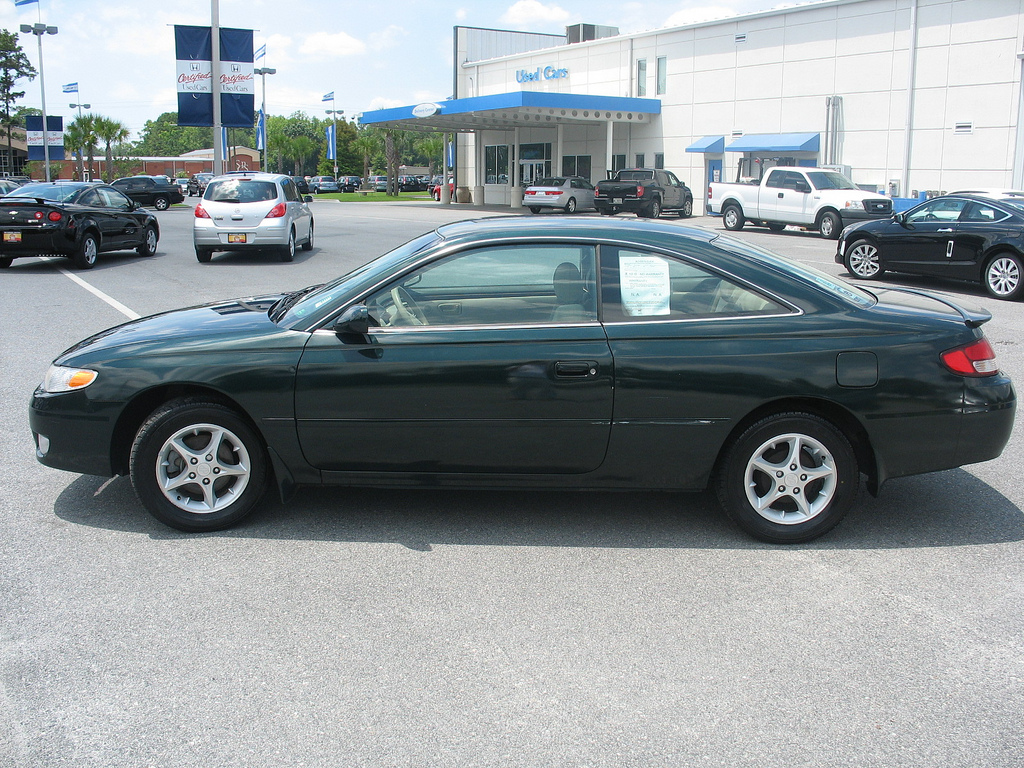 To obtain a complimentary steering wheel lock, please bring your vehicle’s registration papers to one of the following locations:

Vancouver Police Community Policing volunteers will be placing flyers on at-risk vehicles telling them about Operation Lock-up, and the VPD will also be giving the steering wheel locks away at various community events throughout the year.