On Friday, November 15, the Vancouver Giants face off against Canucks 1st Rounder Hunter Shinkaruk and the Medicine Hat Tigers, and you can win a family pack of tickets to the game! Don’t miss your chance to see one of the Canucks’ top prospects before you have to pay big-league prices! 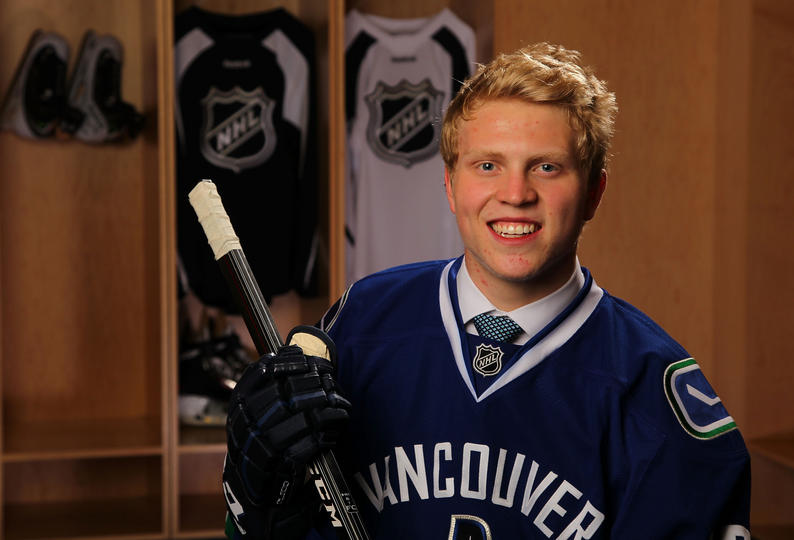 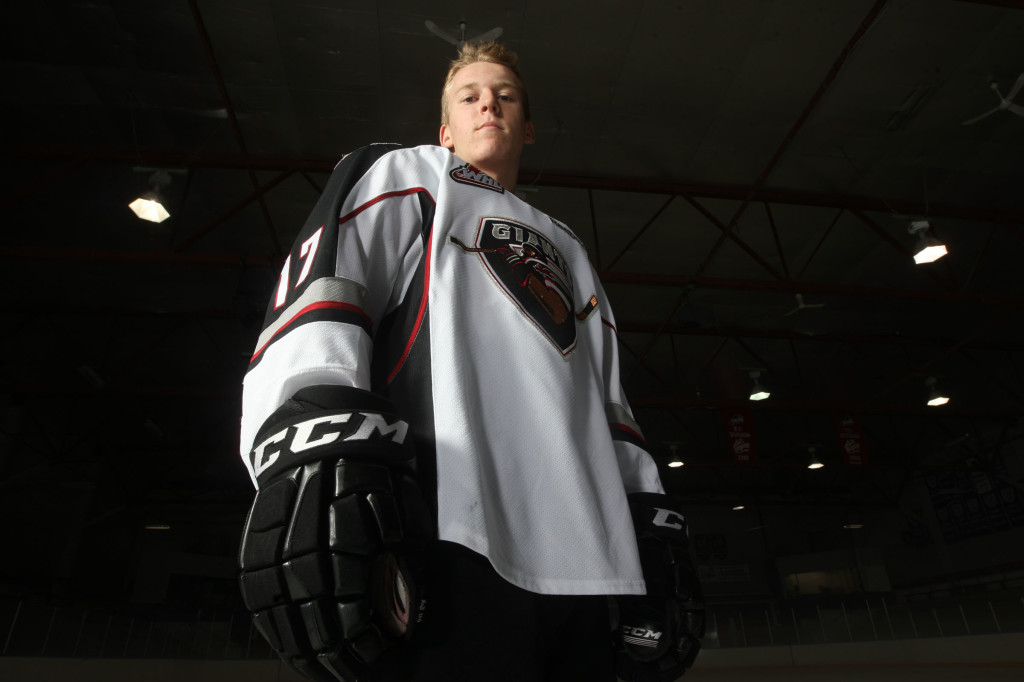 The Giants will wear tribute jerseys honouring the “White Spots” junior hockey club of the 1940s and the ceremonial puck-drop will be performed by “Mr. Hockey” Gordie Howe. Plus, to celebrate White Spot’s 85th Anniversary, the famous White Spot Family Packs are reduced to $85 for this game only (regular $99).

To celebrate the weekend of prospects, we’ve partnered with the Giants to give away a family four-pack of tickets to both games (two winners will be randomly drawn, one for each game)! The seats are in Row 6 behind the benches, so you’ll be right up close and personal with the budding superstars. To enter, do the following:

2. Leave a comment below telling us your favourite Giants player, past or present! (hint!)

3. Sign up for our new weekly Buzz Newsletter: http://eepurl.com/iGVkv

Contest ends on Thursday, November 14 at 4 p.m. Two lucky winners will be chosen at random – one for each game.