Offleashed: A Whole New Breed of Gala is being billed as a one-of-a-kind sensory experience that goes beyond the traditional cocktail party or sit-down dinner to provide guests with a unique experiential evening.

Moving room-to-room, diners are treated to an amazing array of entertainment and delicious, ethically-sourced fare from the city’s finest chefs. 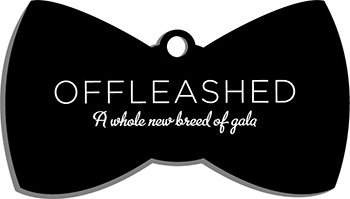 Longtime animal lover and event chair Kristina Matisic — host of Anna & Kirstina’s Shopping Bags — says the gala is inspired by the love we feel for our dogs.

“Think the welcome you receive when you come home; the way dogs love to play; the excitement around mealtime; and the always important nap session when it’s time to re-coop,” she tells Vancity Buzz. 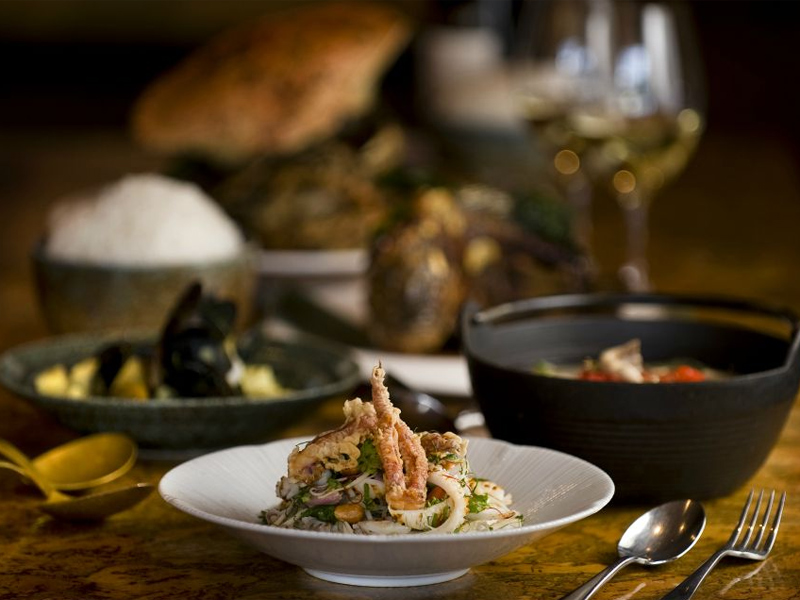 For the event, the animal welfare agency only approached chefs and restaurants that believe in sourcing food – especially meats – that are ethically raised. It’s a value that’s central to its SPCA Certified food program, which will be highlighted throughout the evening. 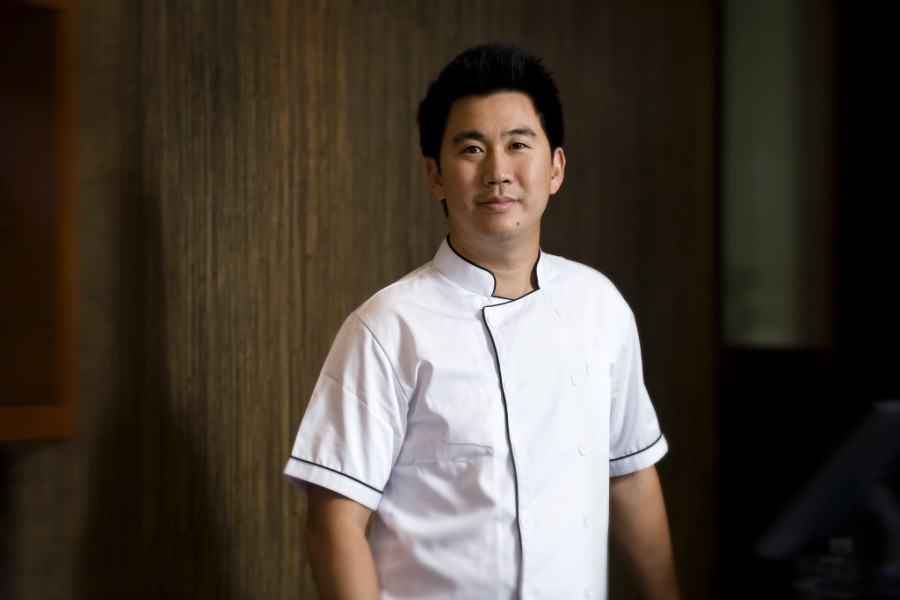 Chef Angus An of Maenam will be serving up sustainable fare (Photo: Hamid Attie)

Matisic, who is the Canadian spokesperson for the SPCA’s National Cupcake Day, says it wasn’t hard to get culinary heavy-hitters on board.

“Many of these chefs are already supporters of the BC SPCA,” she said. “Animal lovers are a special ‘breed’ if you’ll pardon the pun. They are always very eager to help.” 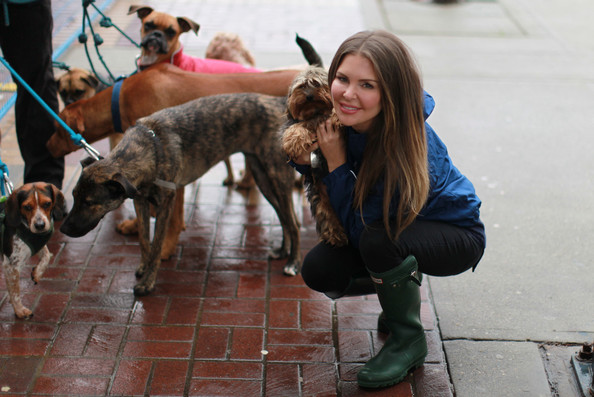 There will also be a silent and live auction with prizes including a trip for two to the acclaimed Clayoquot Wilderness Resort and a custom portrait of your furry friend from Athena Bax (who has painted former President Bill Clinton’s dog).

Tickets are $200 and all proceeds fund the critical animal welfare work of the BC SPCA.

The event is slated for November 1 at the Roundhouse Community Centre in Yaletown. Doors open at 5:30 p.m. To purchase tickets or for more information, please call Theresa Blancaflor at 778-968-4657.