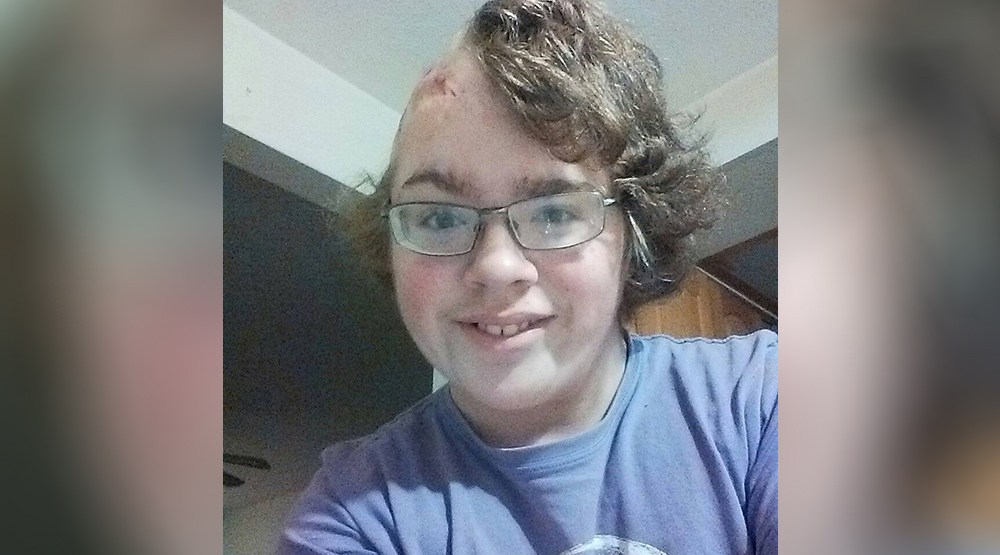 Do certain neighbourhoods possess characteristics that encourage extra marital affairs? According to AshleyMadison.com, an extramarital affair website, they have released the top 10 cheating neighbourhoods in the Metro Vancouver area based on per capita findings.

If you live in Kitsilano, you better lock up your significant other or hire a P.I. All jokes aside, Kitsilano was named the top neighbourhood in Vancouver for cheaters. According to the list, the land of beaches and yoga is your best bet to commit adultery.

The results touch upon a few of the suburbs as well, so it is not just about Vancouver proper but all of Metro Vancouver.

The CEO of AshleyMadison.com, Noel Biderman, claims that in Vancouver, who you are is reflected in the neighbourhood you live in. This is true of any large city, where every neighbourhood has its own personality that traditionally matches that of its citizens.

It was also found that members in Burnaby have the most children, while Yaletown has the most single members, and Downtown has the most female members! AshleyMadison.com has 13 million members across a span of 22 countries, including 1.2 million Canadian members.